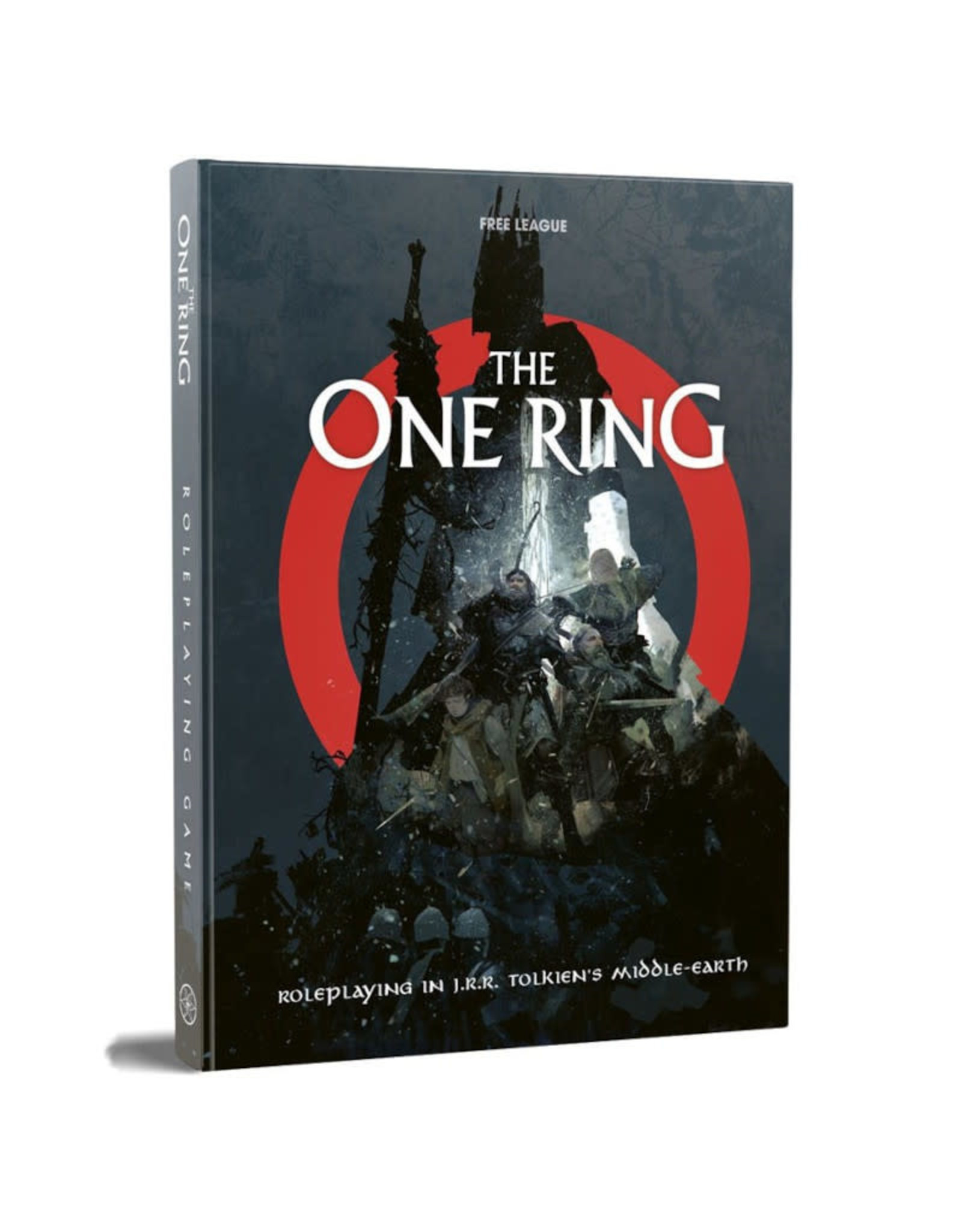 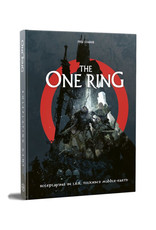 Contact us at [email protected] for in-store pre-order requests

Enter the world of Middle-earth with The One Ring™, the official tabletop roleplaying game based on the works of J.R.R. Tolkien. Designed specifically to evoke the atmosphere of The Hobbit™ and The Lord of the Rings™, the game contains rules for creating heroes and sending them off on adventures in a land threatened by the growing Shadow.

Rules for travelling across the land (Journey), facing frightening foes (Combat), and meeting the personalities of Middle-earth (Council). Thorough advice for the Loremaster on how to bring Middle-earth to life, including rules for magical treasure, the Shadow, and the Eye of Mordor.

In-depth information on six Patrons — individuals sponsoring the adventures of the Player-heroes — including Bilbo Baggins and Gandalf the Grey.

A bestiary containing a spread of adversaries, from lowly Orc Soldiers and Highway-robbers, to monstrous Cave-Trolls and Barrow-Wights. A complete Landmark adventure, The Star of the Mist, with extra support for new Loremasters, in the form of tutorial advice throughout. 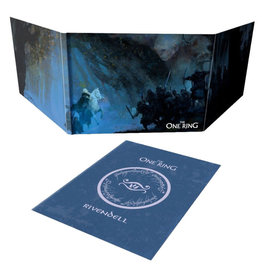