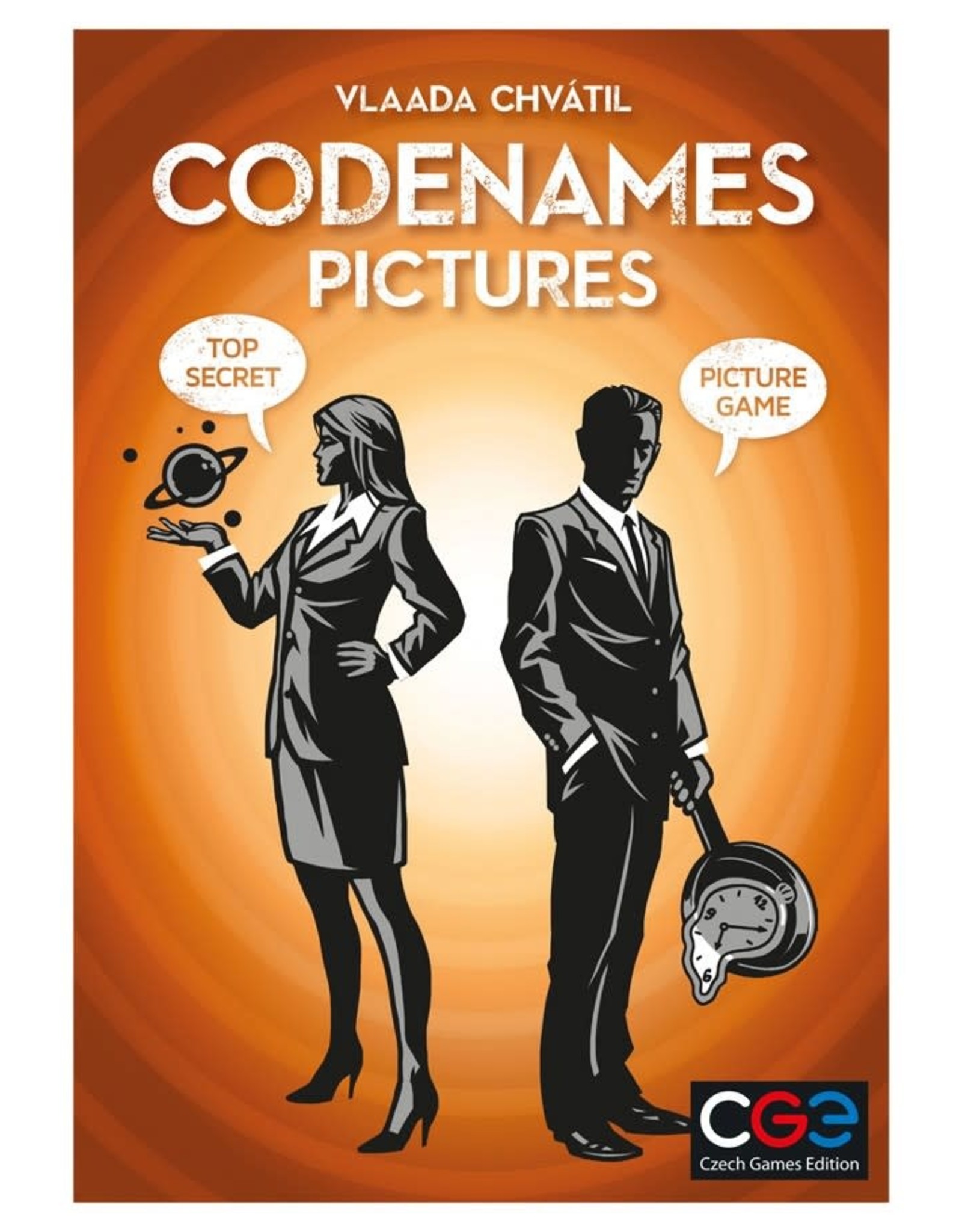 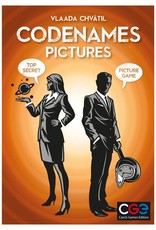 Codenames can now be played with pictures! Whimsical, mind-twisting illustrations are used instead of word cards. Can you find one word that ties your team's pictures together?

Can be played with or instead of the original Codenames. The rules of the game are the same: Two rival spymasters give one-word clues that can point to multiple pictures on the table. Their teammates try to guess pictures of their color while avoiding those that belong to the opposing team.