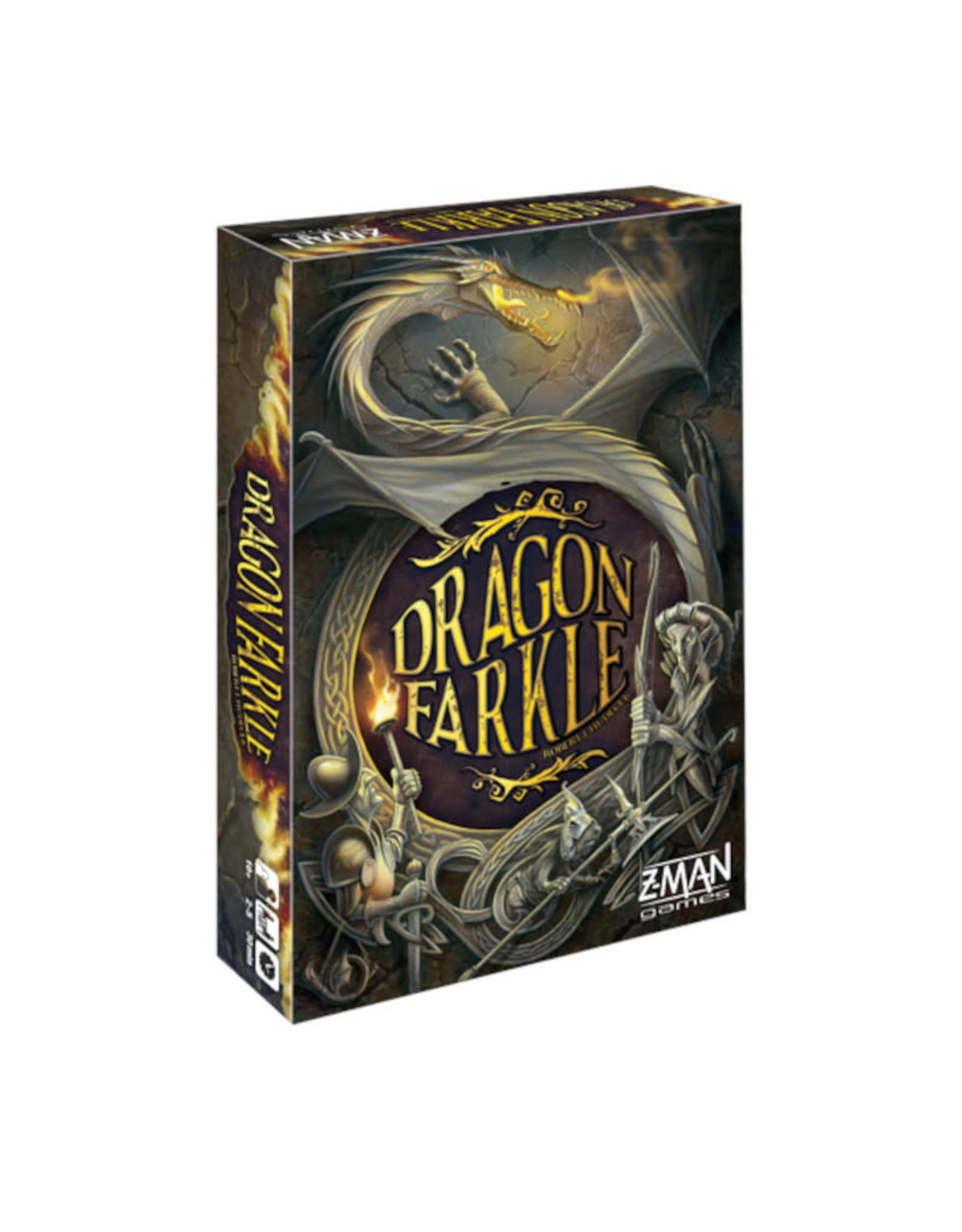 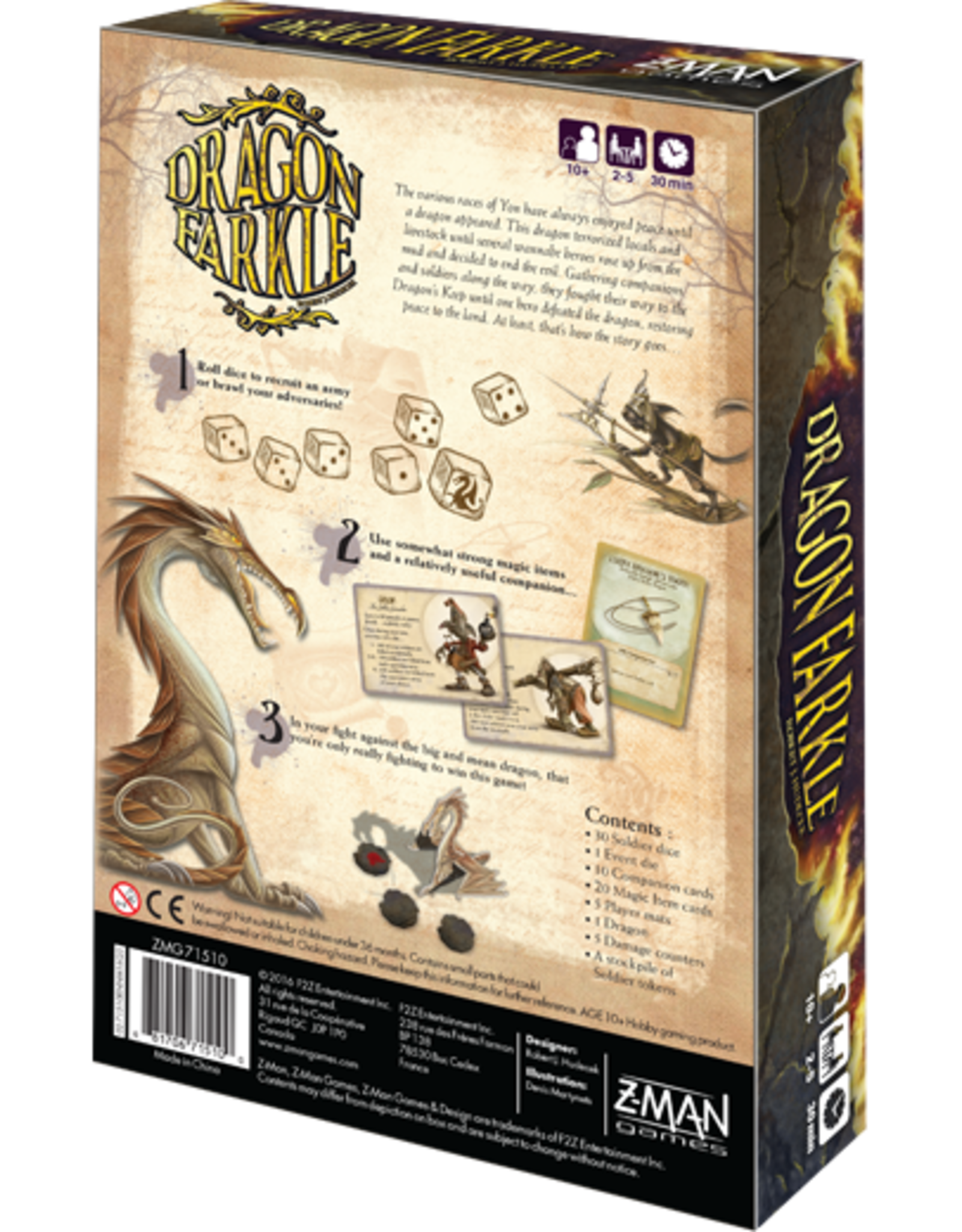 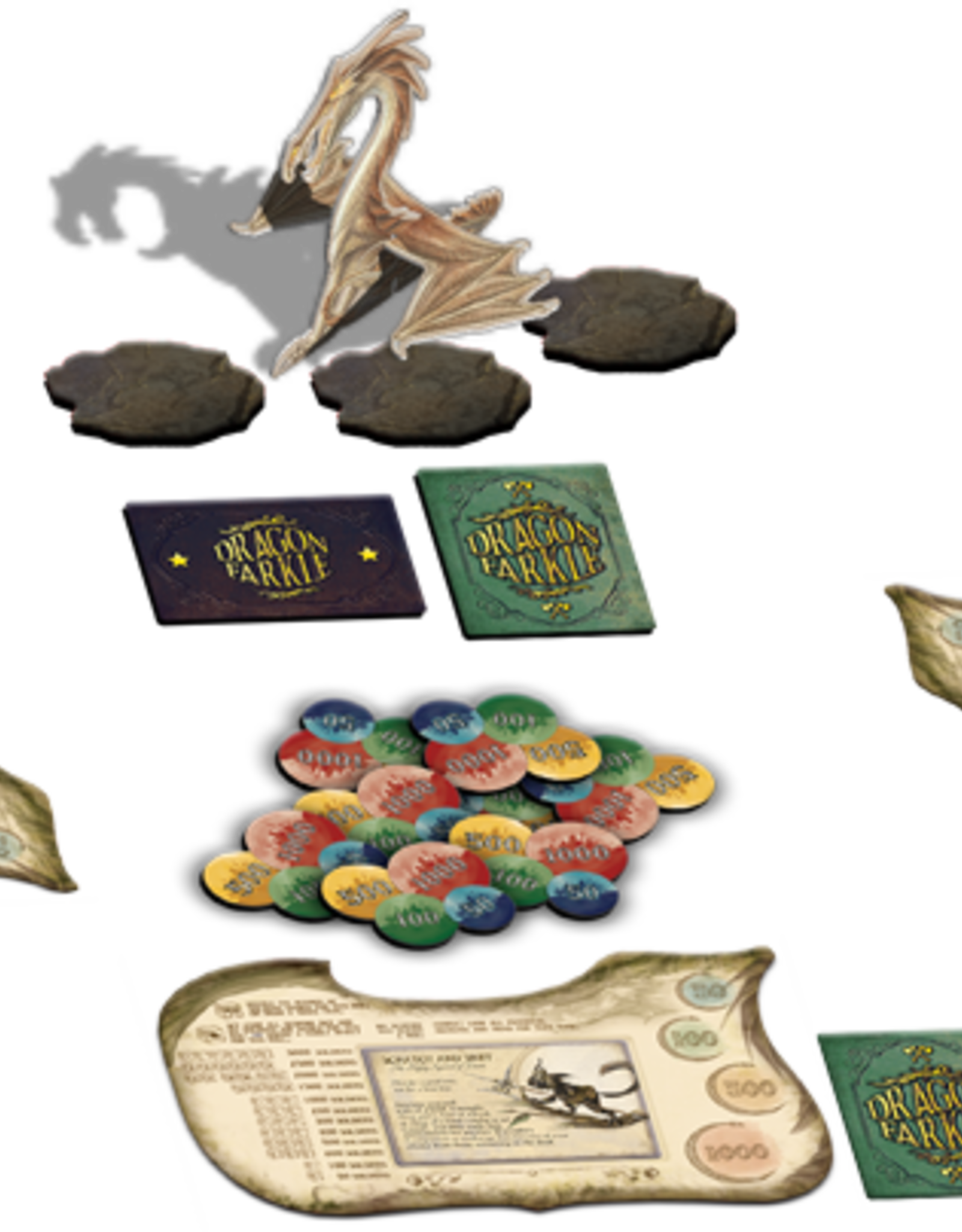 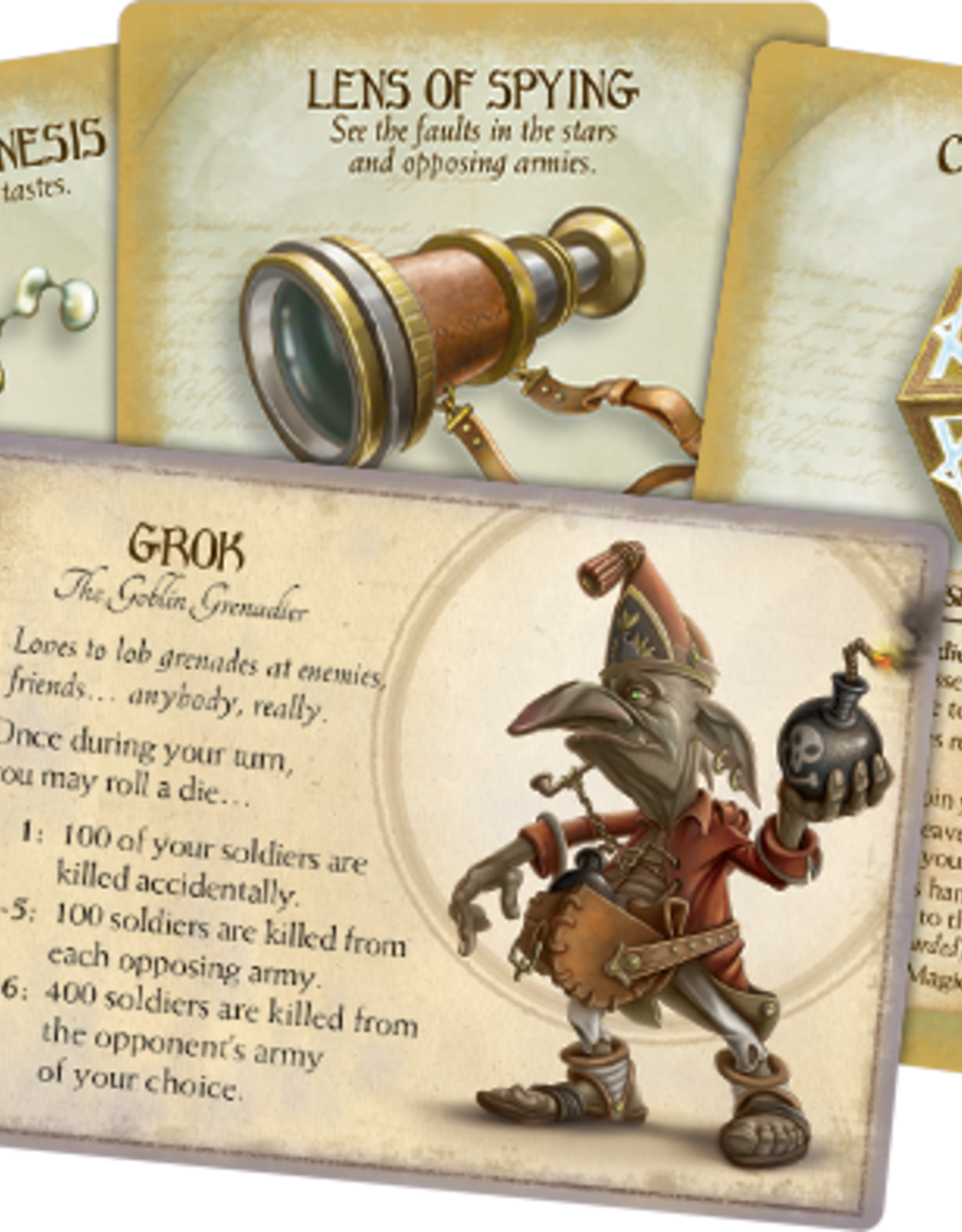 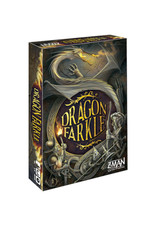 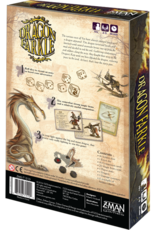 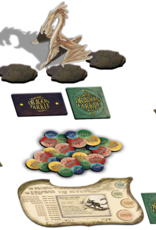 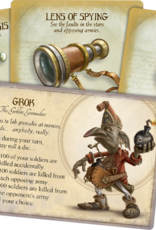 The long enjoyed peace of Yon has been disrupted by a ferocious and mean-spirited dragon, who's terrorizing the locals and eating their livestock! Fortunately a few wannabe heroes (that’s you!) have risen to the challenge of slaying the beast. Gather any soldiers foolish enough to follow you and face the dragon in this clever game of dice and daring. For cheese and country!

A ferocious and mean-spirited dragon has disrupted the long peace of Yon. He’s terrifying the locals and eating their livestock without permission! As a wannabe hero and for-real mud farmer, this is your chance to make a name for yourself. In Dragon Farkle, players compete to be the first to slay the evil beast. Throughout their journeys, players roll dice to gather soldiers, brawl each other’s armies, and eventually march on the Dragon’s Keep for a final showdown. Whoever succeeds at this task will become a legend (with all the publishing rights contained therein, naturally). They will be regaled as a hero for all-time, their name living on in the songs of future generations. The rest will still be mud farmers.

You may be new to this hero thing, but you know you can’t take on the dragon all by yourself. You’ll need an army to back you up. To build armies and prepare to face the dragon, you'll roll dice. The better your rolls, the more troops you recruit. But push your luck too far and the dragon could come and gobble up some of your recruits—or, worse yet, you could lose all the soldiers you’ve recruited that turn. If recruiting soldiers isn’t your thing, you could always try to steal some from another player—no one said you had to be an honorable wannabe hero. If you build a large enough army, collect enough hopefully-not-cursed Magic Items, and hire enough brawny companions, the dragon won’t have a chance. Hopefully. 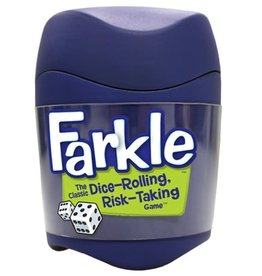 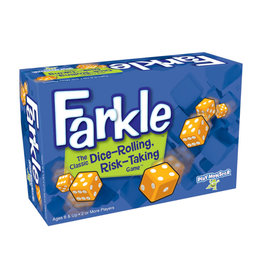