The Grasshopper & The Ant

Home / The Grasshopper & The Ant 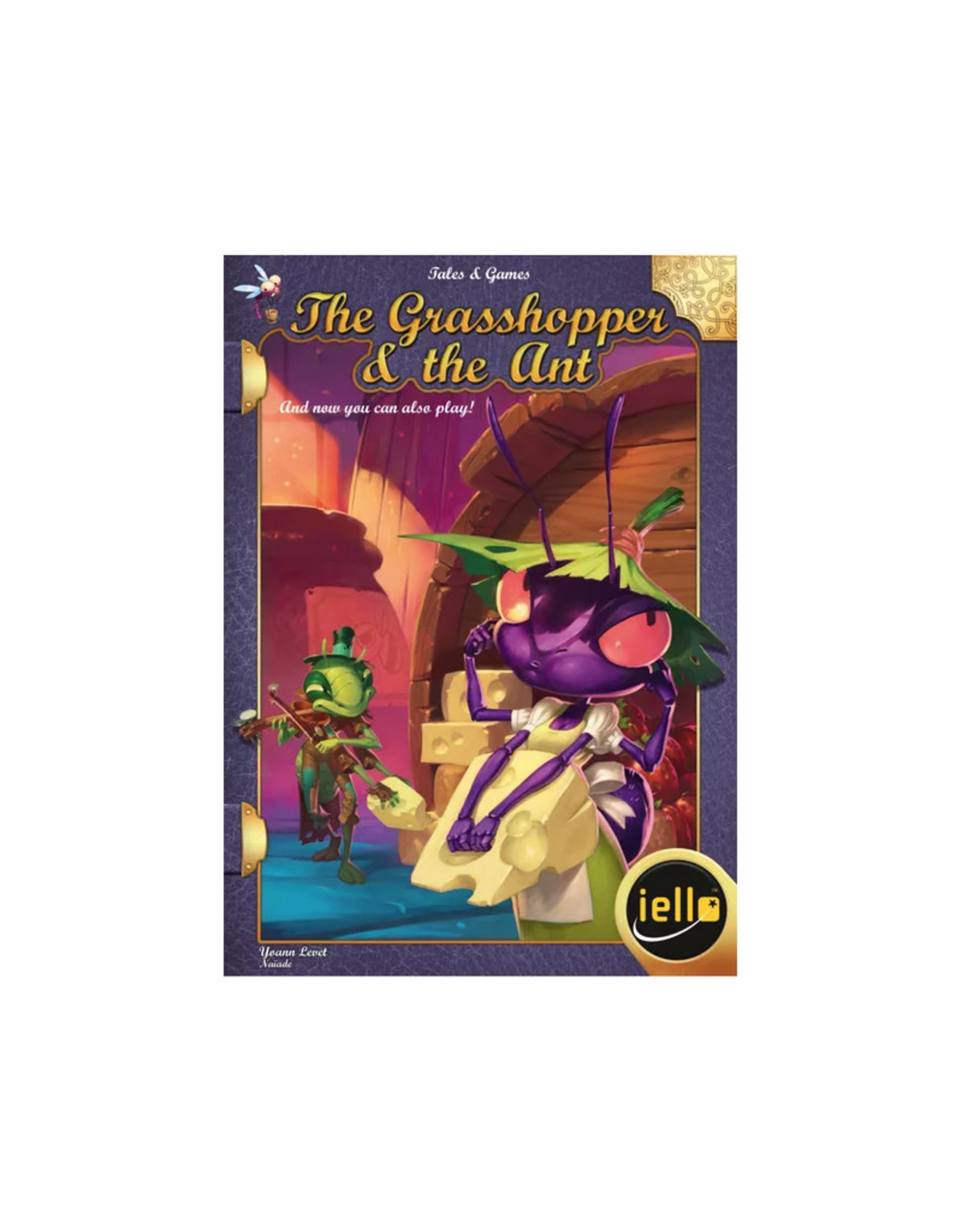 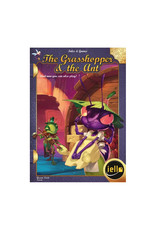 Tales & Games: The Grasshopper & the Ant, a game for 2-4 scheming grasshoppers and dedicated ants (Iello).

The Grasshopper & the Ant is the fourth title in Purple Brain Games' "Tales & Games" series, each of which comes packaged in a book-shaped box. In this game, players take turns playing the part of the industrious ants and the grasshopper content to sponge off the labor of the ants.

The Grasshopper & the Ant includes two ways to play, but the heart of both is the same. At the start of the game, lay out 16 (of the 48) path cards in a 4x4 grid; each path card shows one of four types of landscapes. The ant player places six ants on these cards, one ant per card, with the ants forming a chain (as in real life), then secretly chooses one type of terrain on which at least one ant stands. The grasshopper player then stands with one of the ants, and if the grasshopper chose the same landscape as the ant player, the grasshopper takes all the path cards of this type on which an ant stands; if the grasshopper chose incorrectly, then the ant player takes these path cards. Either way, you then refill the 4x4 grid. The ant player keeps playing until she finally wins path cards, then the next player in clockwise order controls the ants. (In winter mode, the third and fourth players control red ants and receive a random path card if they match the choice of the ant player.)

In autumn mode, players score path cards immediately, with each type being tracked independently; path cards that feature insects are saved for a endgame bonus. As soon as a player maxes out two scoring tracks, the game ends and whoever has the most points wins.

In winter mode, players keep the path cards they collect in order to buy provision cards (worth one victory point), which cost particular combinations of path types. In this mode, when you win a path card that features an insect, you can claim another card in the grid that features the same insect. Collect both provision cards of the same type, and you score a bonus VP. The first player to collect 4 VPs wins.