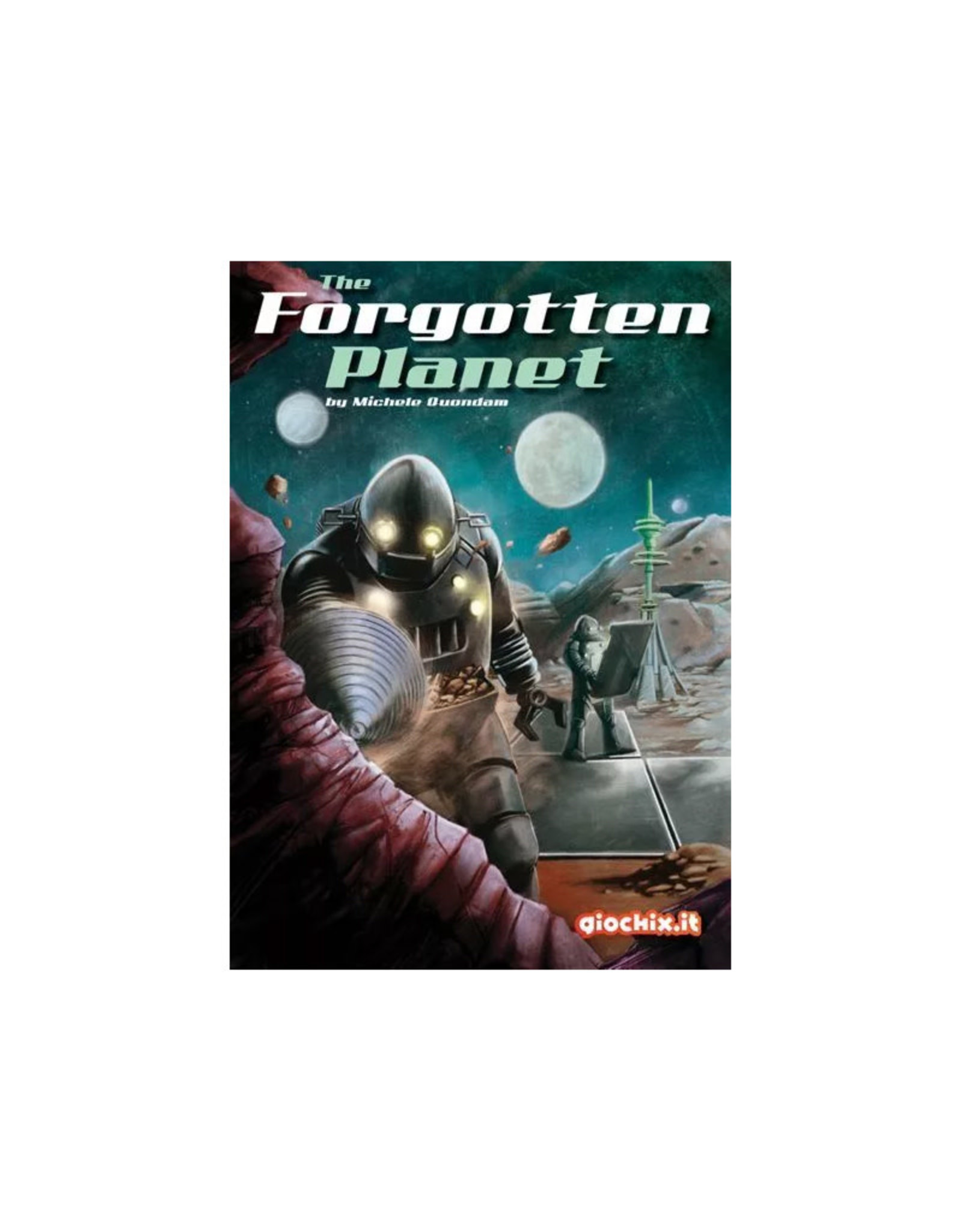 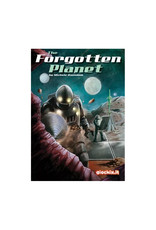 The Forgotten Planet, a game of planetary control and exploration for 2-4 players (giochix.it)

The search for energy crystals continues without respite throughout the universe! The Merchant guild is ready to pay outrageous amounts of money, and all the Seekers roam about to find them. Breaking news! The surface of the "forgotten planet" on the edge of the galaxy is full of them. In a few days, a new gold race will begin, with men replaced by robots that search, explore and fight to control the precious mineral!

The Forgotten Planet is a strategic game where players have to extend their control by placing tiles around their bases and moving their robots over them. It's possible to steal part of the surface from another player and to build walls. Points are earned from the control of mines, selling crystals, and building robots and bases.