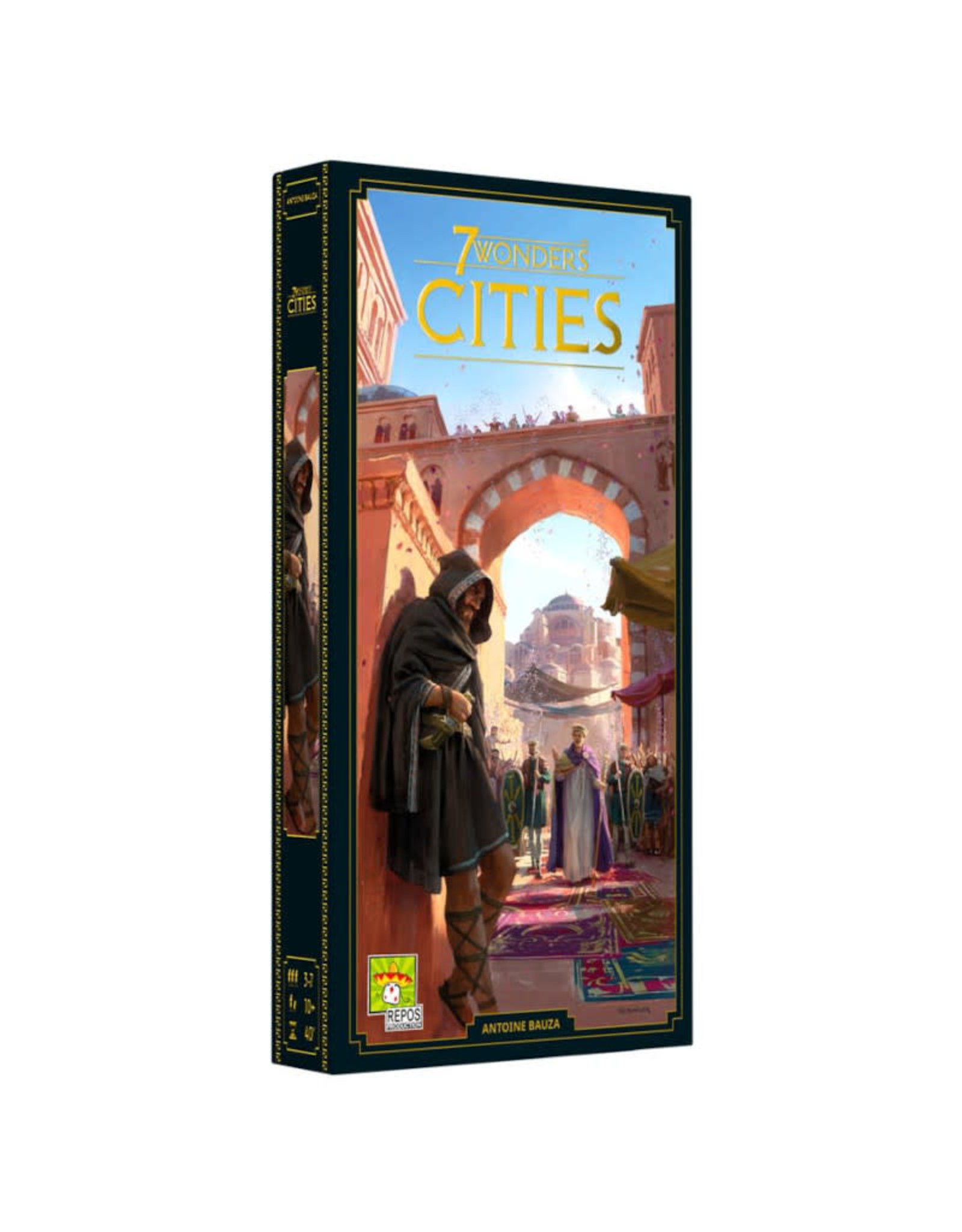 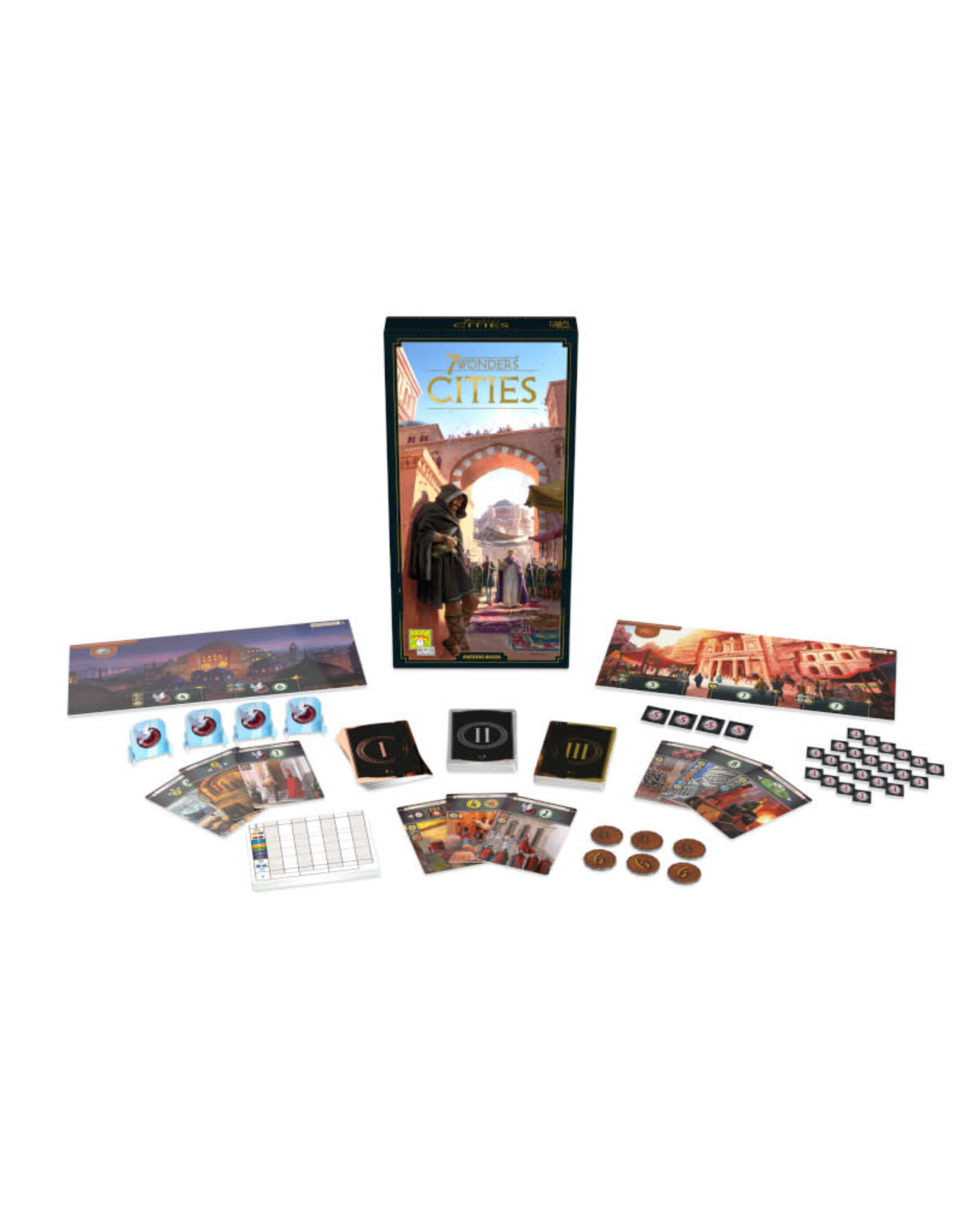 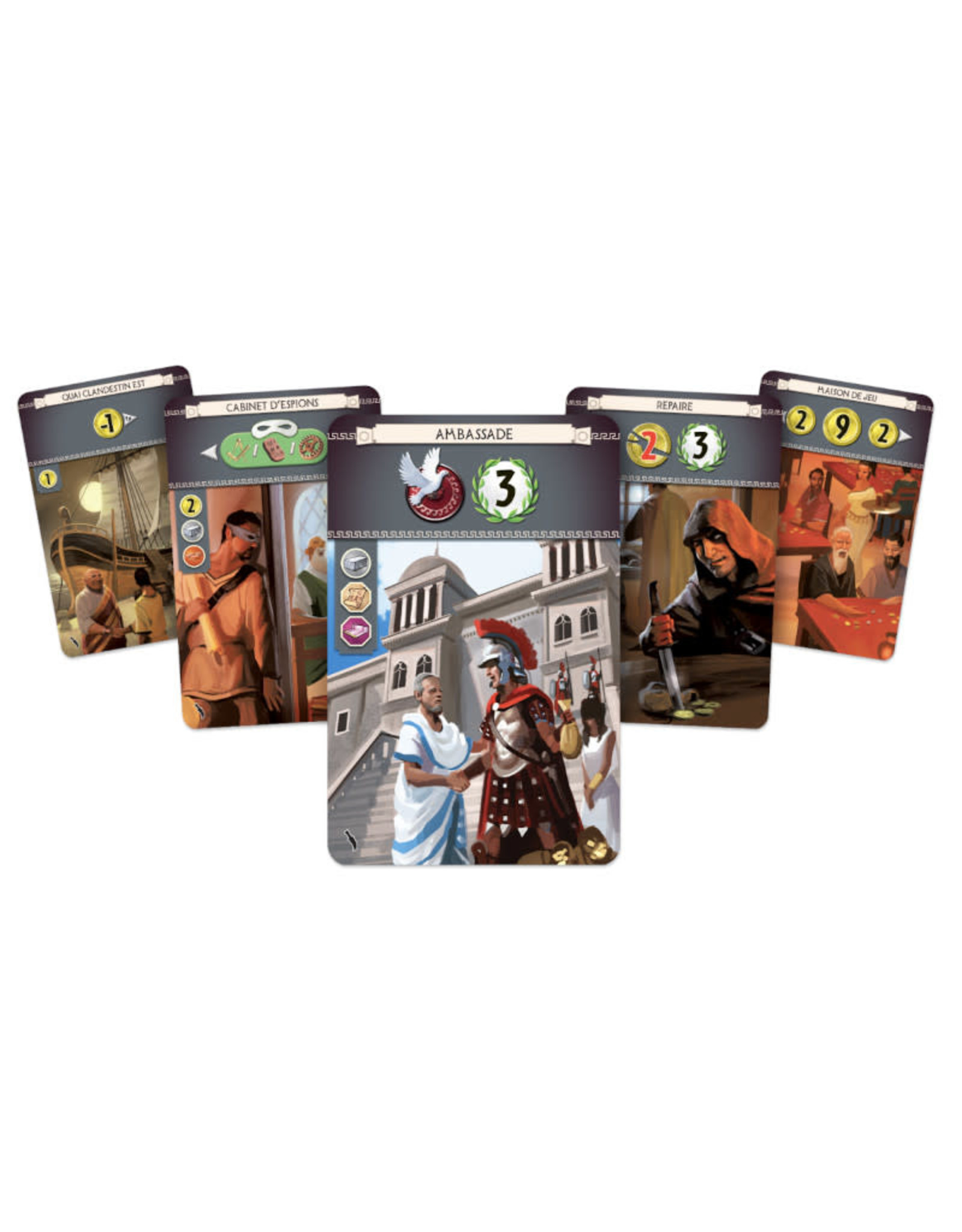 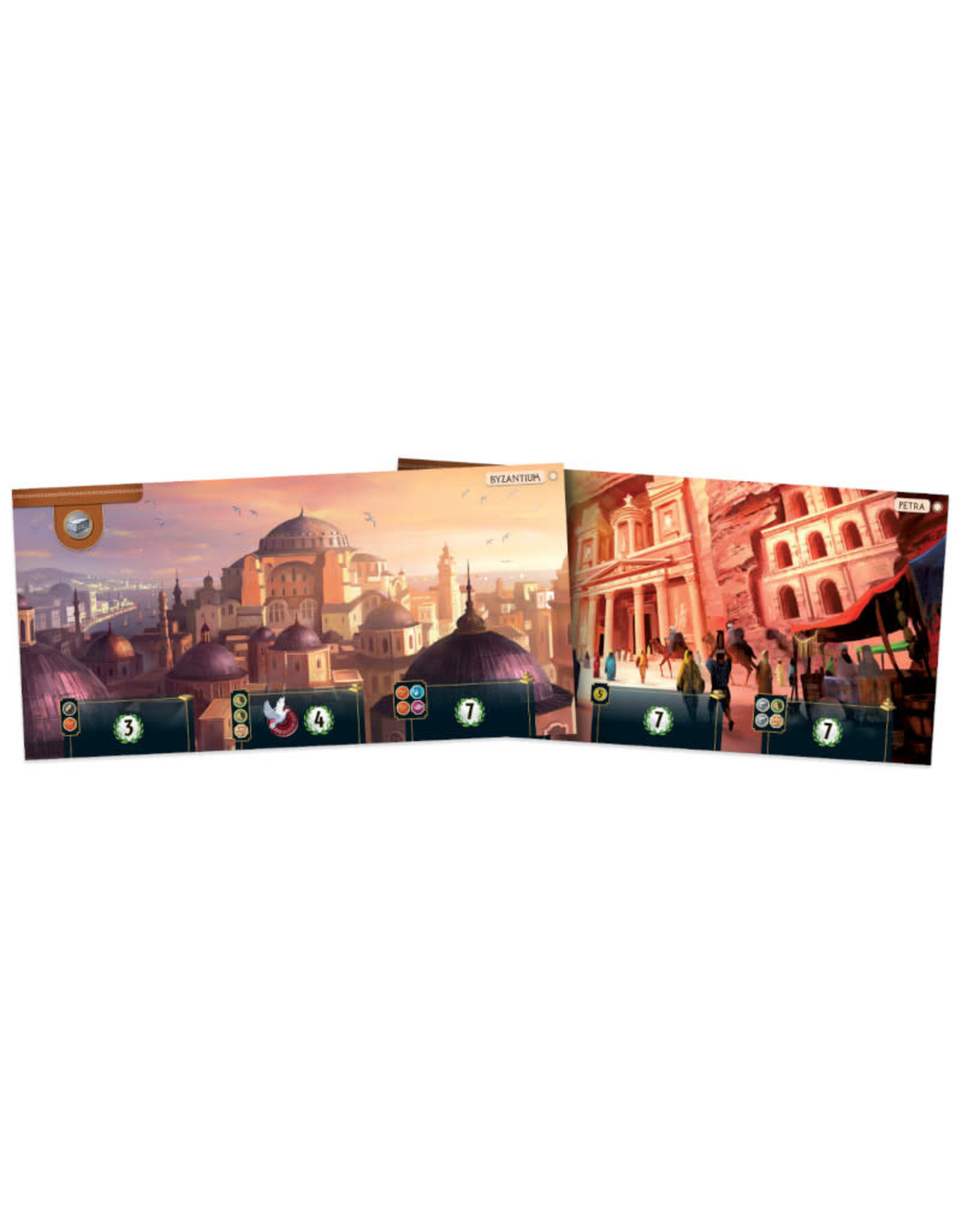 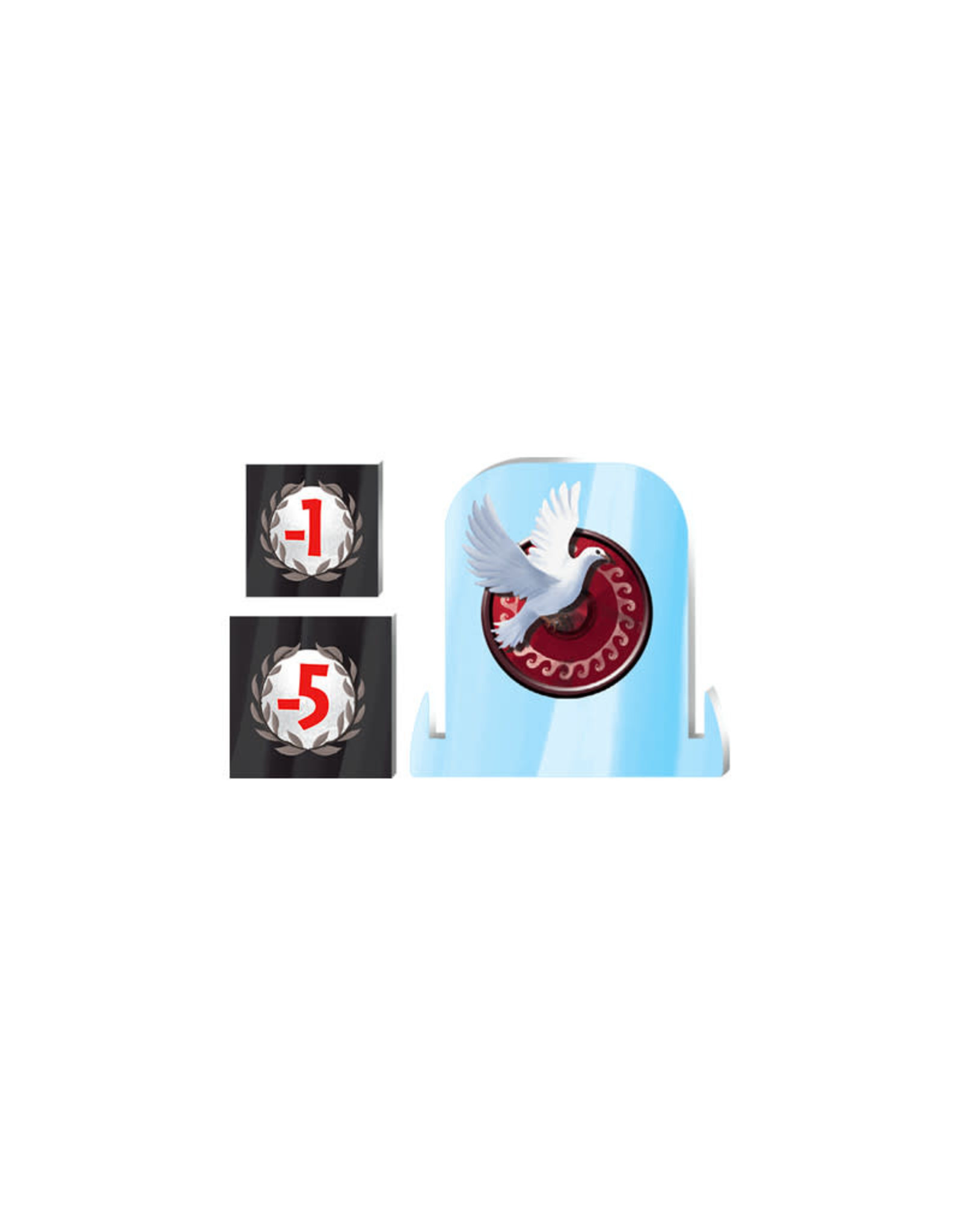 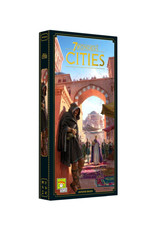 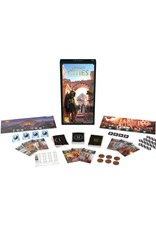 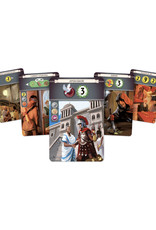 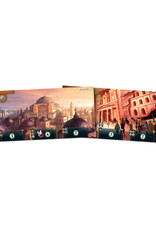 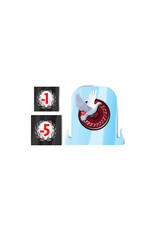 In the dark alleys of your city, gold changes hands, alliances are made and secrets betrayed… Now, your influence extends into the heart of rival cities. But be careful, they won’t be shy to return the favor! In addition to two new Wonders and the option of playing in teams, this expansion offers you a new type of card: Cities cards. Mercenaries, thieves, spies, and diplomats will give a new sense of interaction to your games.

Note:  This expansion is only compatible with the new 2020 version.  Card backs are completely different in the prior edition. 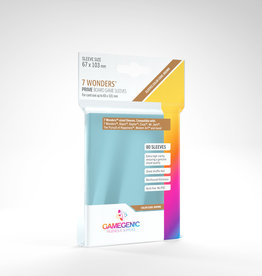 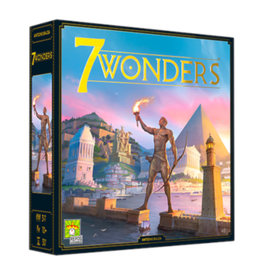