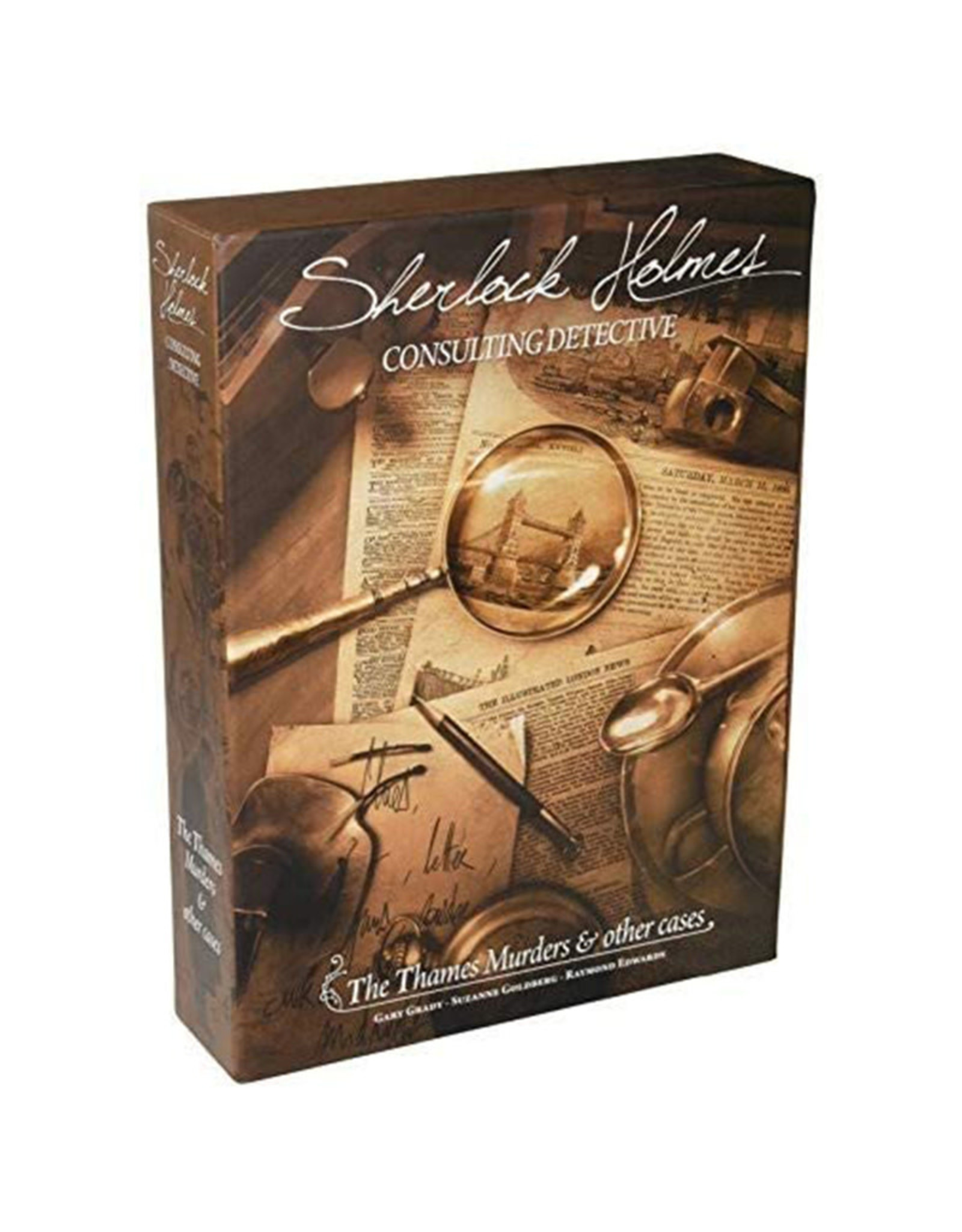 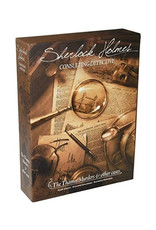 Jump right back into the Sherlock Holmes Consulting Detective series with the next standalone box, The Thames Murders and Other Cases!

Like the previously released Jack the Ripper & West End Adventures, this new standalone box offers ten thrilling cases, each one drawing you into the mystery surrounding a deadly crime in the world of Sherlock Holmes. Whether you’re playing alone or with up to eight players, you’ll need everyone’s wits to solve the case!

Note: The ten cases in The Thames Murders and Other Cases are the same ten cases released in the Ystari version of the game Sherlock Holmes Consulting Detective, now fully revised and retranslated. The solutions and contents of some cases have changed. 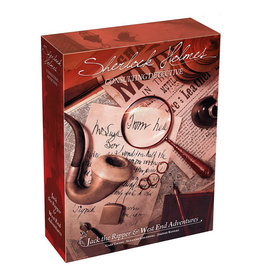 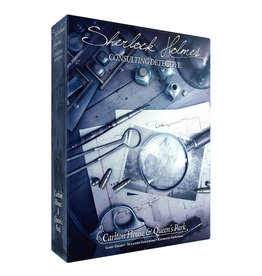 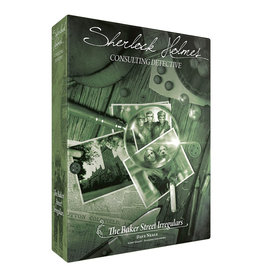