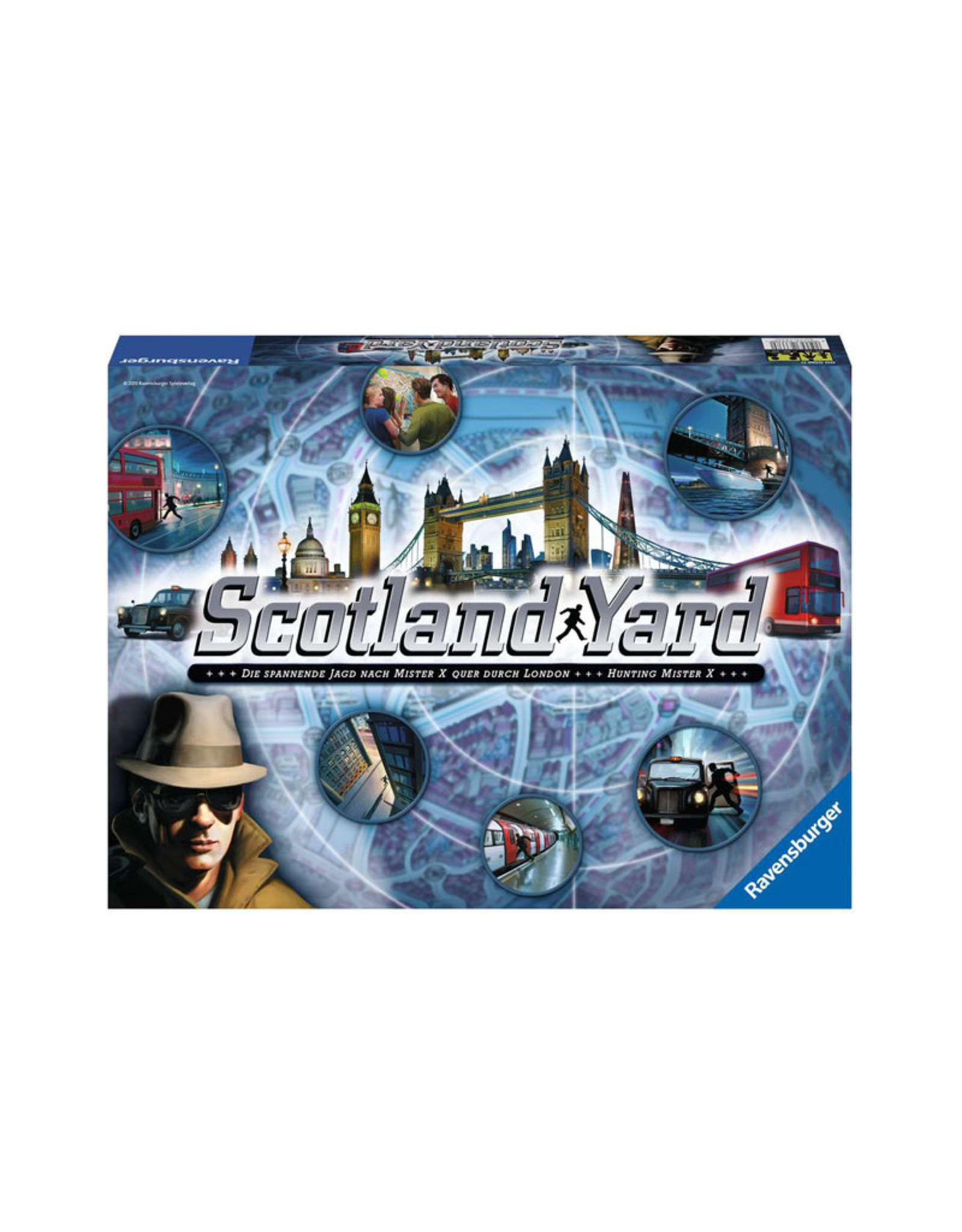 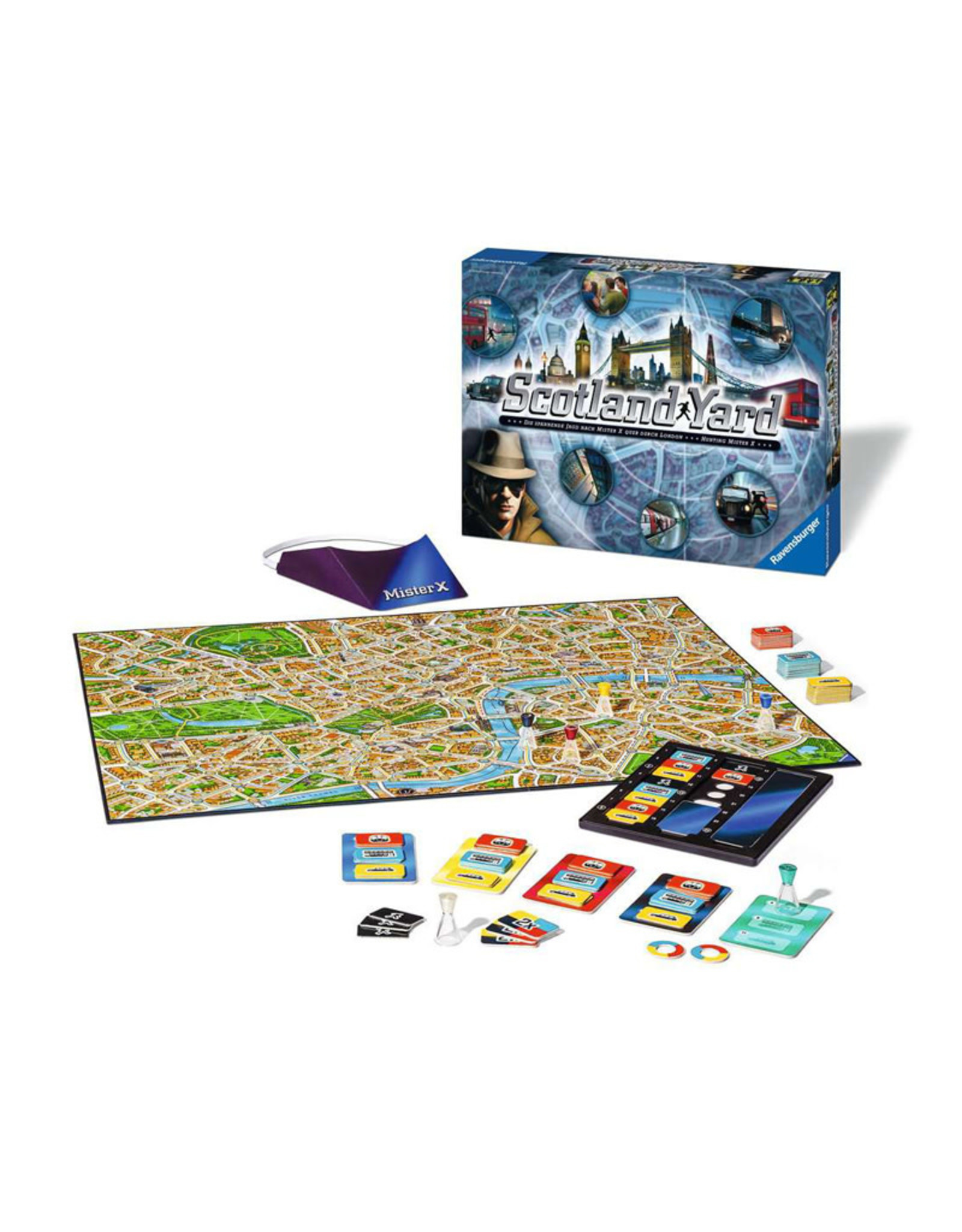 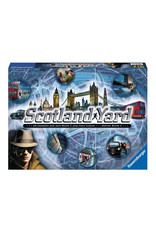 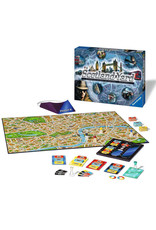 In Scotland Yard, one of the players takes on the role of Mr. X. His job is to move from point to point around the map of London taking taxis, buses or subways. The detectives that is, the remaining players acting in concert move around similarly in an effort to move into the same space as Mr. X. But while the criminal`s mode of transportation is nearly always known, his exact location is only known intermittently throughout the game.