Hannibal and Hamilcar Rome Vs Carthage 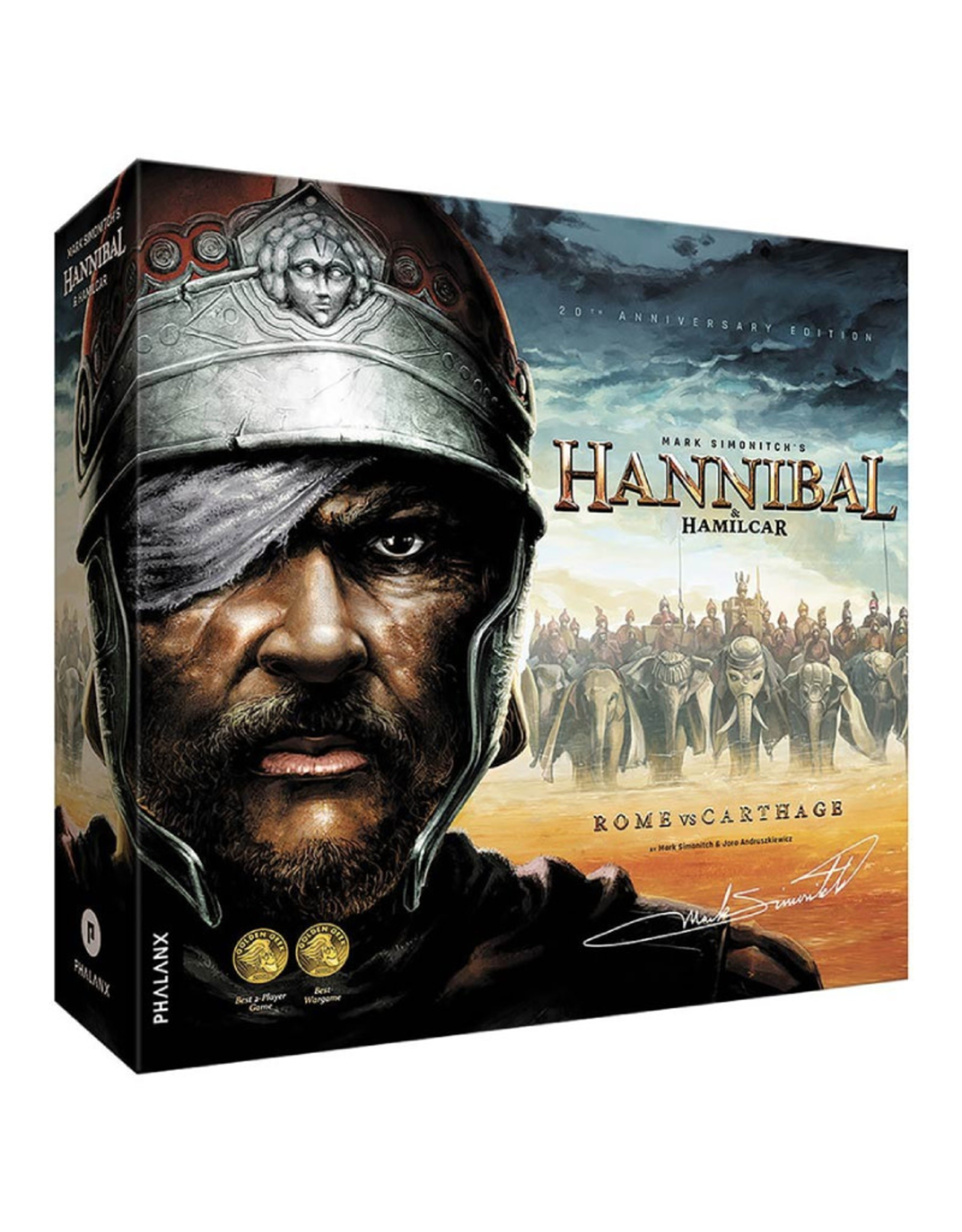 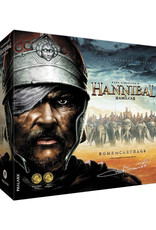 Hannibal & Hamilcar: Rome vs Carthage is the 20th anniversary edition of the classic Hannibal: Rome vs. Carthage, an asymmetrical card-driven game for 2 players, set in the time of the epic struggle between ancient Rome and Carthage, that has won numerous awards.

The original rules and components were updated for this edition by Mark Simonitch and Jaro Andruszkiewicz, enhancing the visual impact of the original game and making it easier and faster to play.

This new edition of Hannibal includes new scenarios and variants as well as brand new graphic design, miniatures, custom dice, extra cards, and a new double-sided mounted board (with the Hannibal map on one side and the Hamilcar map on the other). The contents are further enhanced by the inclusion of two new expansions: Sun of Macedon and Price of Failure.

Hamilcar, set during the First Punic War, is a companion game sharing components and using similar mechanics, introducing a naval system and naval battles. Both players compete for control of the Mediterranean Sea: Rome’s goal is to break through the island chain of Sicily, Corsica, and Sardinia while Carthage’s aim is to contain Rome on the Italian peninsula.