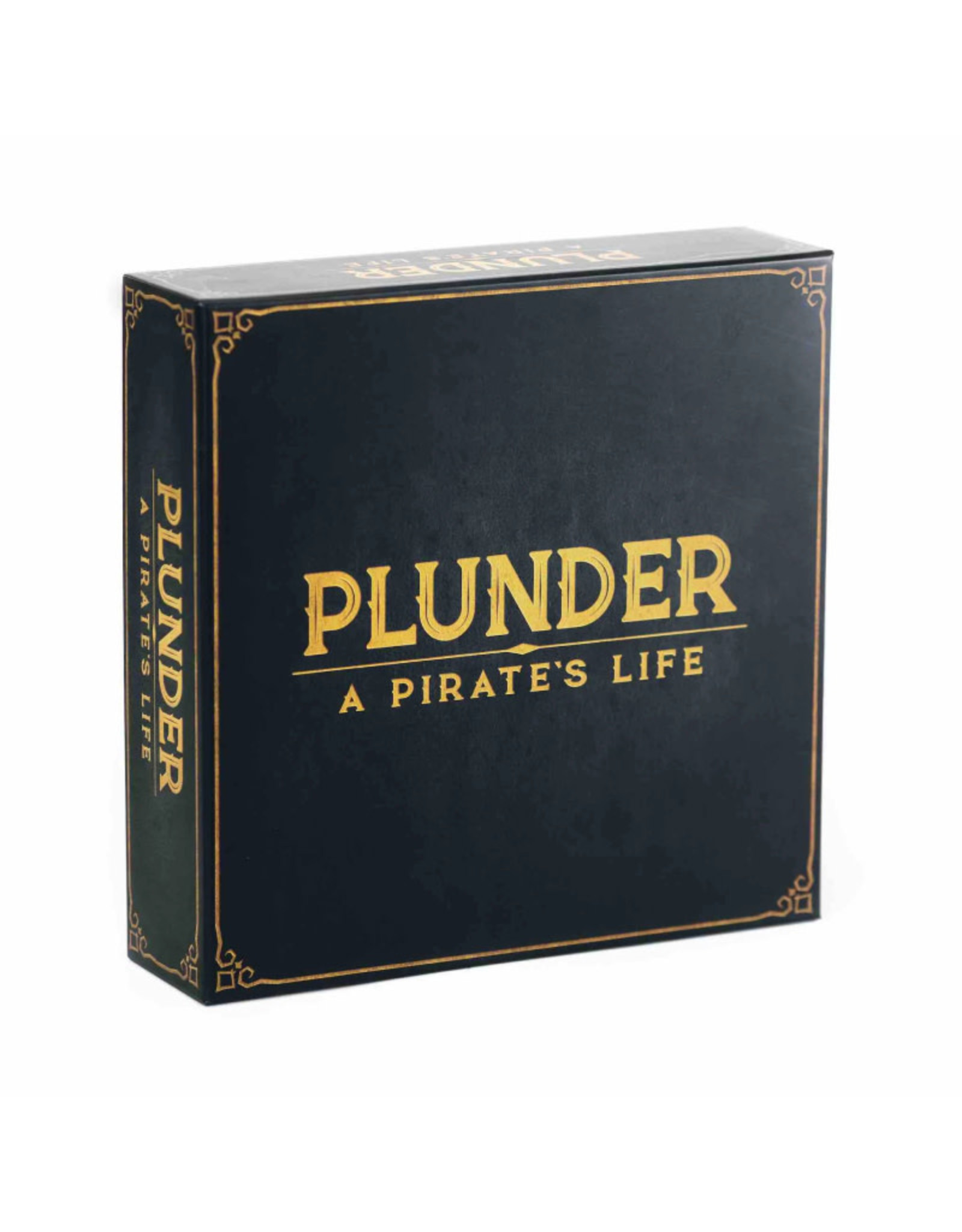 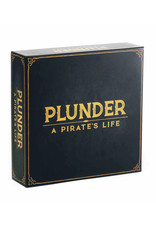 Plunder: A Pirate’s Life is a competitive strategy game designed for families and gateway gamers. The thematic and intuitive gameplay allows new players to quickly grasp the rules.

Players will unleash their inner pirates as they conquer and control islands to gain resources. Those resources are then spent to improve and expand their fleets. Ships are upgraded by adding life, mast, and cannon pegs. Players will wage war, hunt for treasure, and avoid the ever-wandering storm on their quest to rule the seas. Plunder is the quintessential pirate game.

Plunder is played on a modular ocean map which provides high replayability. There’s even a team mode for additional variation. There’s tons of interaction, lots of pirate speak, and with no player elimination every captain fights to the very end.