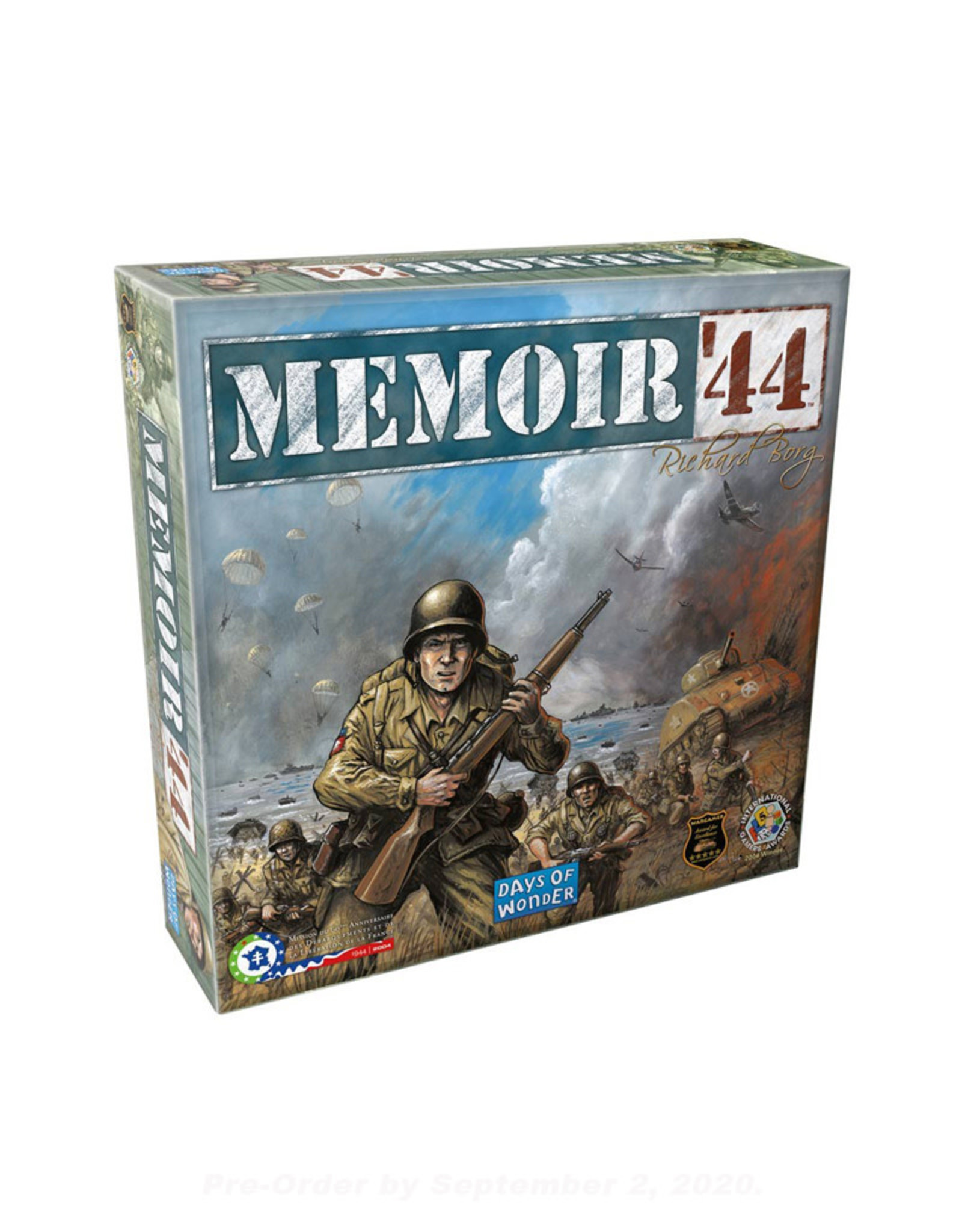 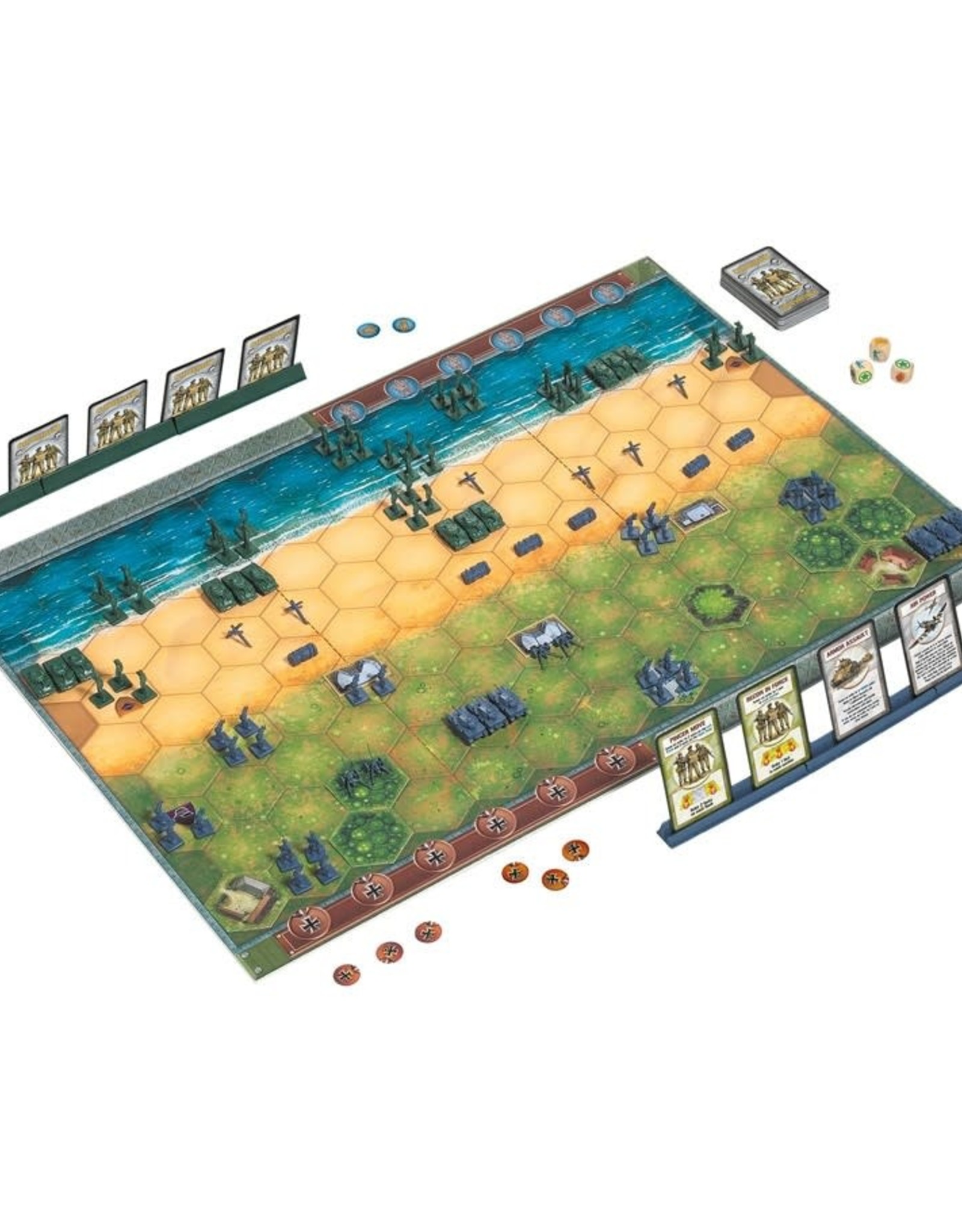 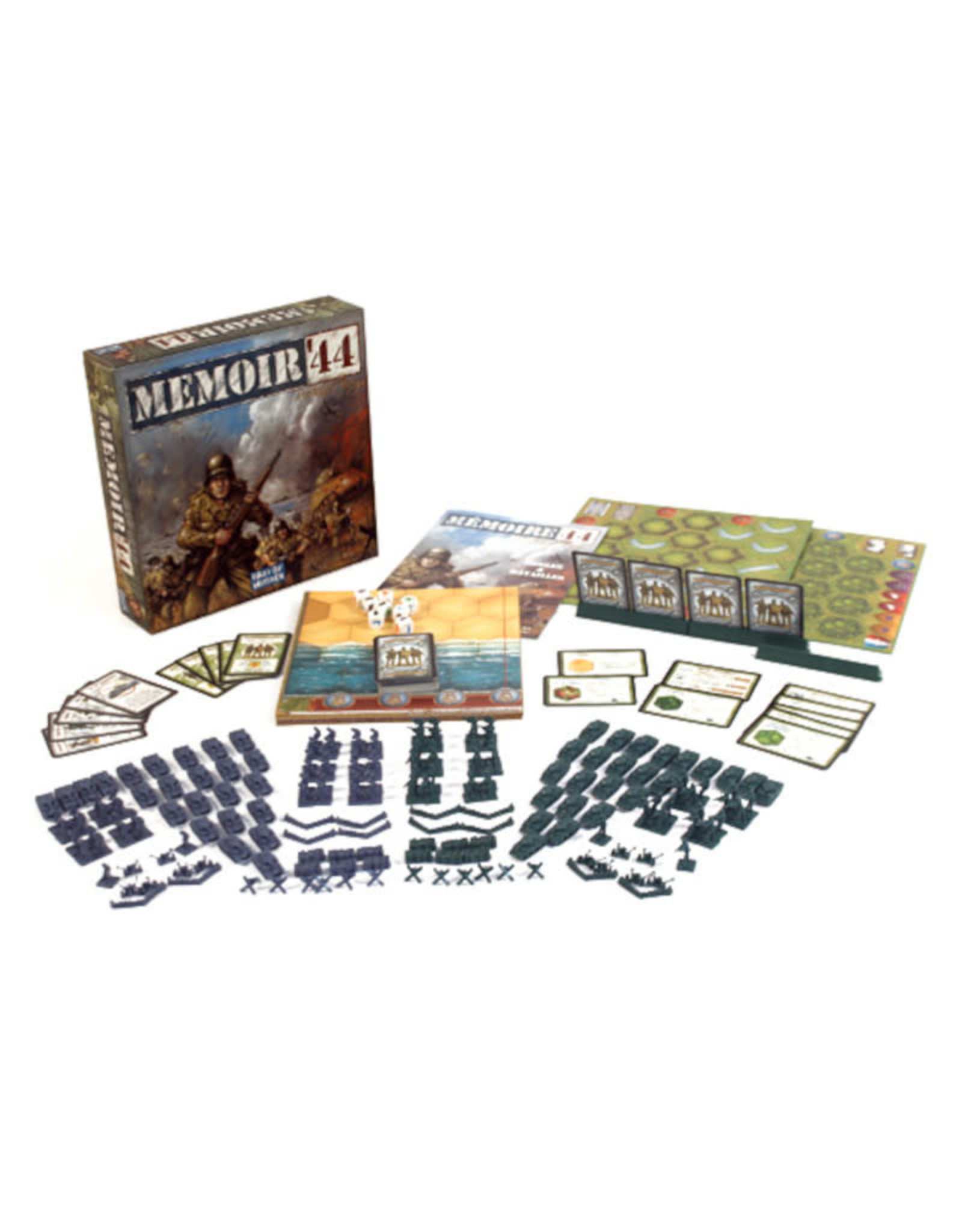 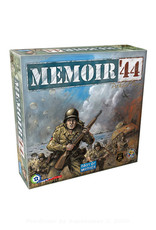 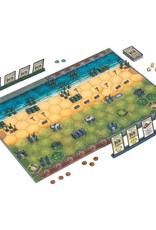 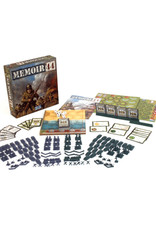 Memoir '44, a Game of Tactical Combat During the D-Day Campaign and Beyond in WW II (Days of Wonder)

From the opening minutes of D-Day to the liberation of Paris and beyond—Memoir '44 airdrops you into the key battles that turned the tide in Western Europe.

Take command at some of the most historic battles of World War II, including: Omaha Beach, Pegasus Bridge, Operation Cobra, and the Ardennes. Easy to learn and fast-paced, Memoir '44 requires strategic card play, timely dice-rolling and an aggressive, yet flexible battle plan to achieve victory!

Memoir '44 is a modular game system. You set up a map with terrain counters, units. The Game includes 16 Scenarios, everything from Omaha Beach to the Liberation of Paris.

✧ This Game is highly EXPANDABLE and there are a lot of expansions that you add to this base game to get additional maps, scenarios and units. 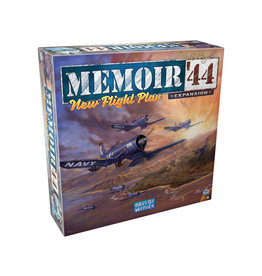 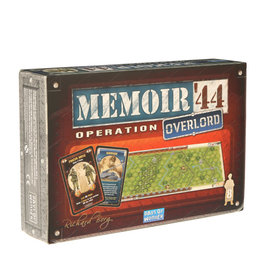 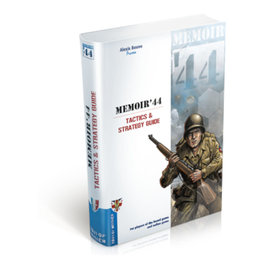 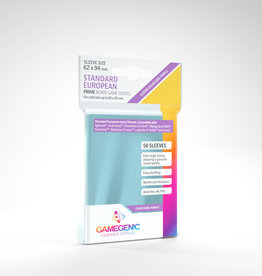 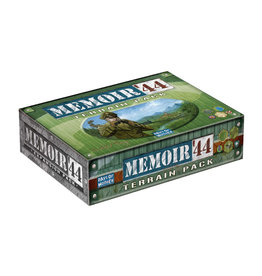