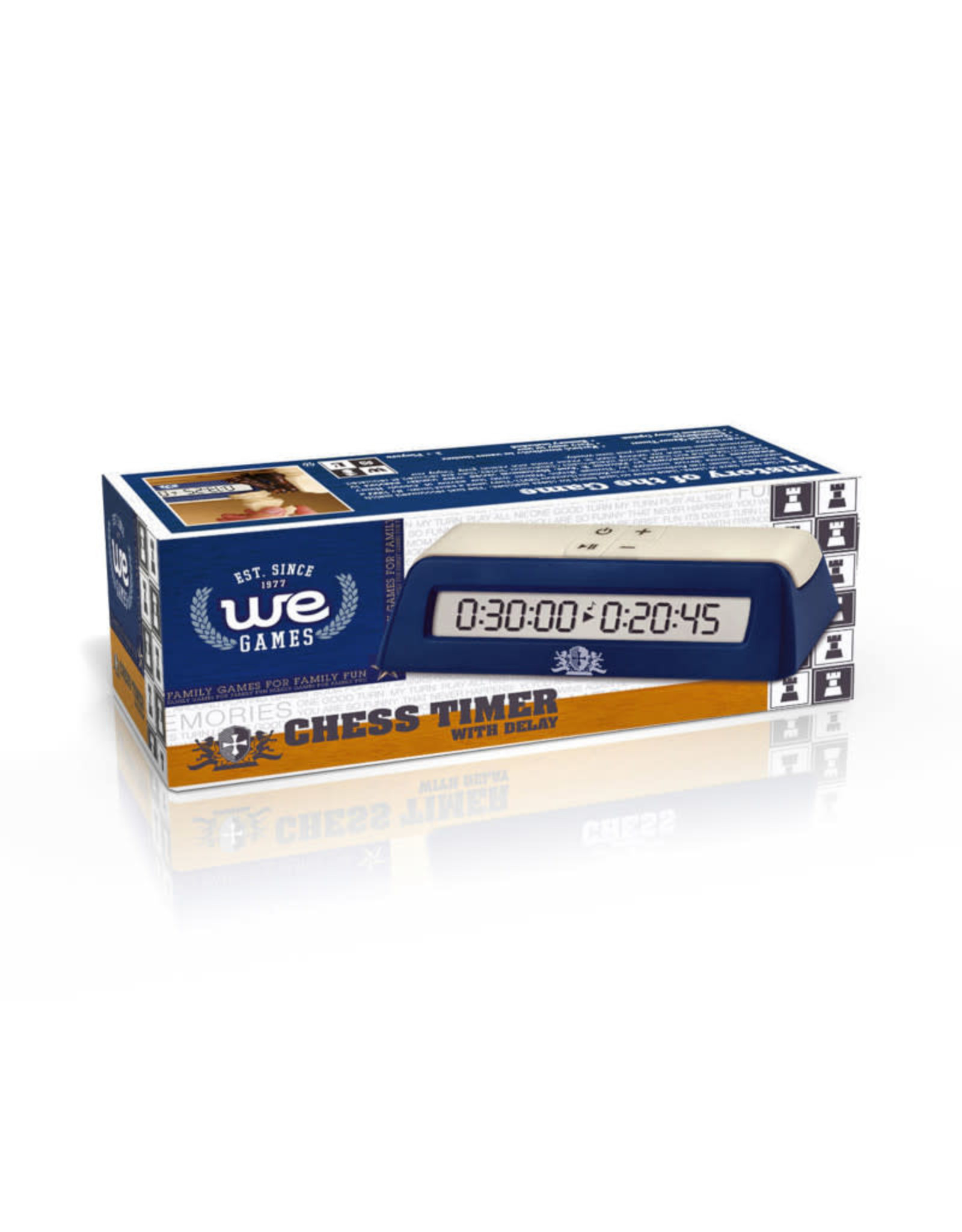 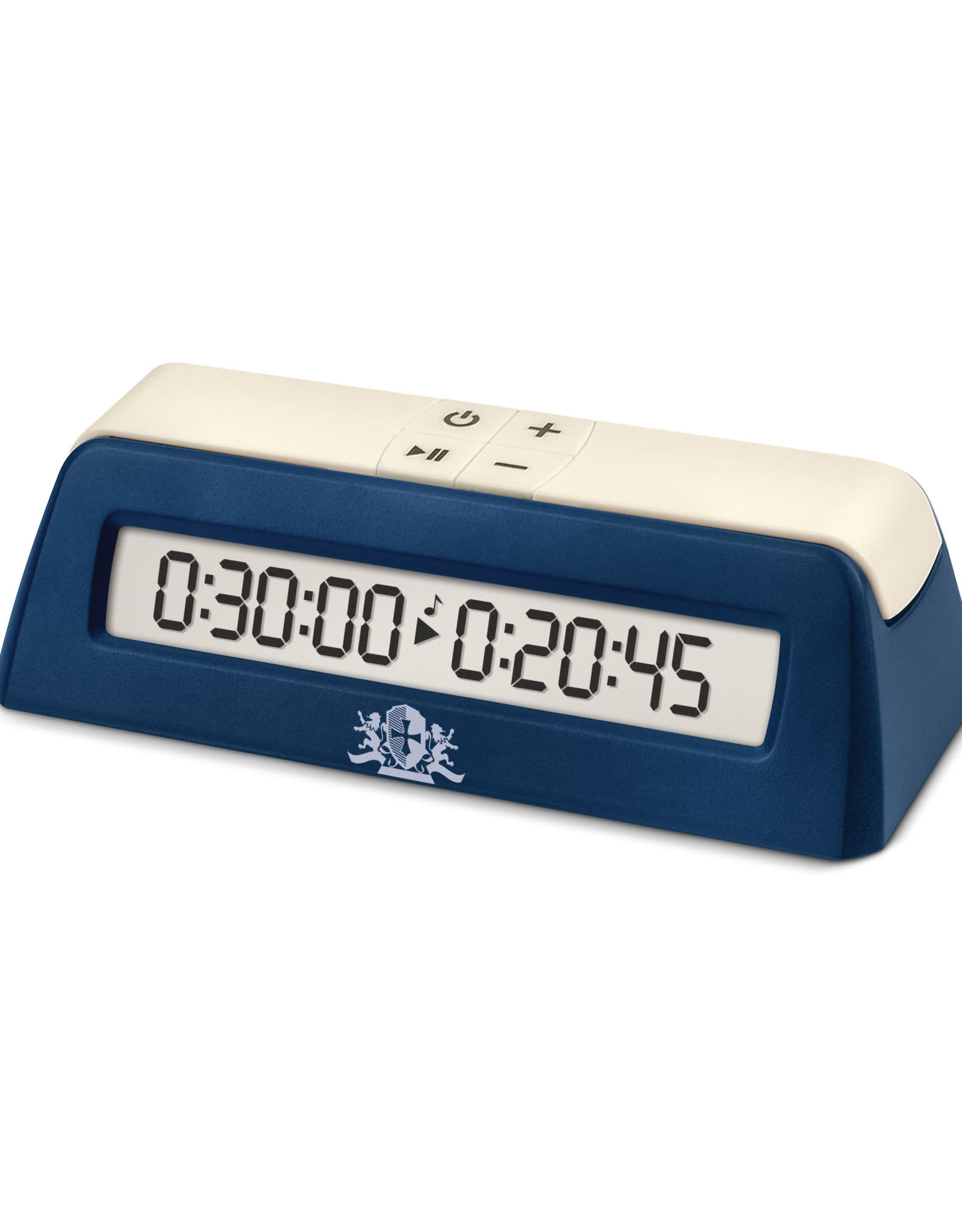 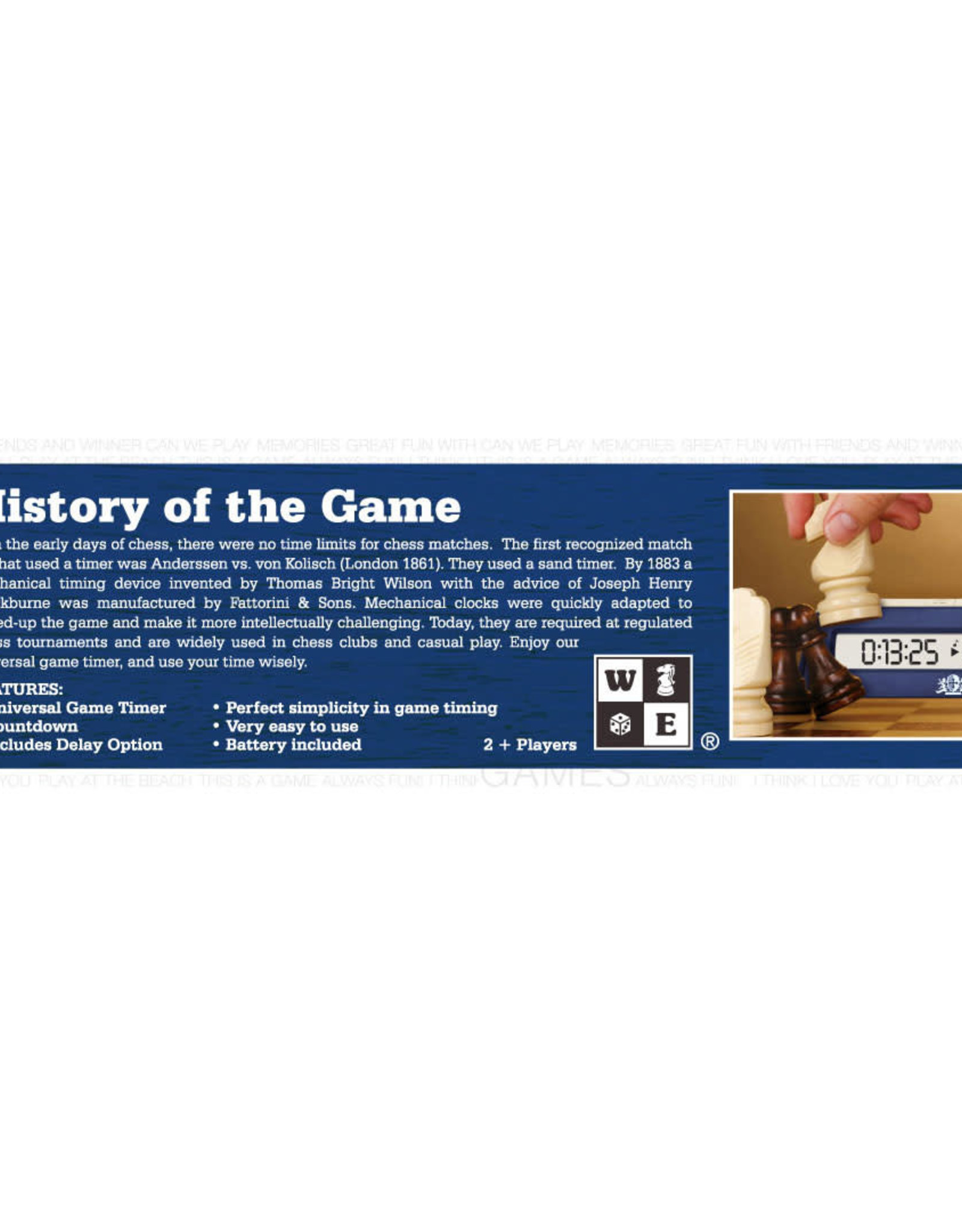 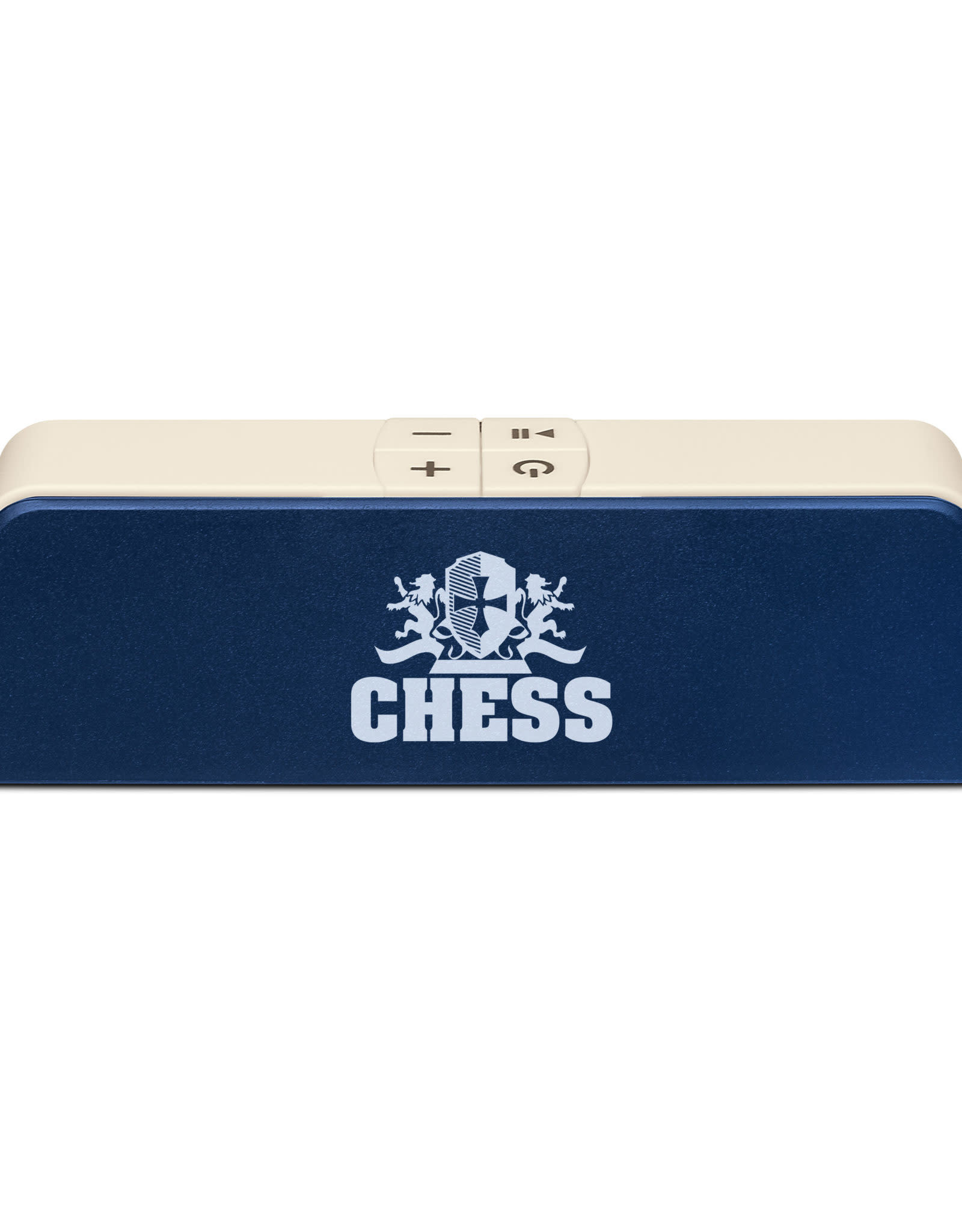 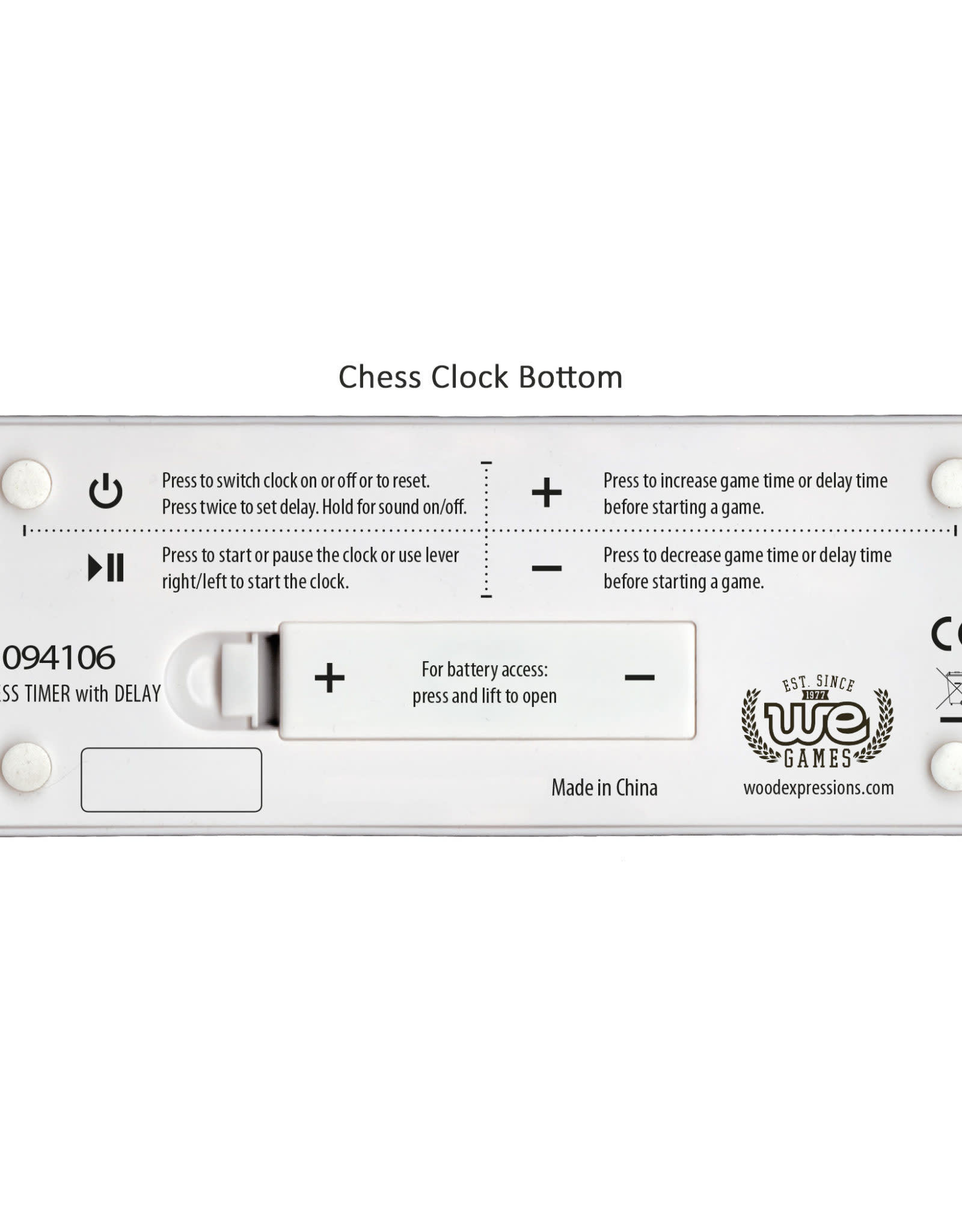 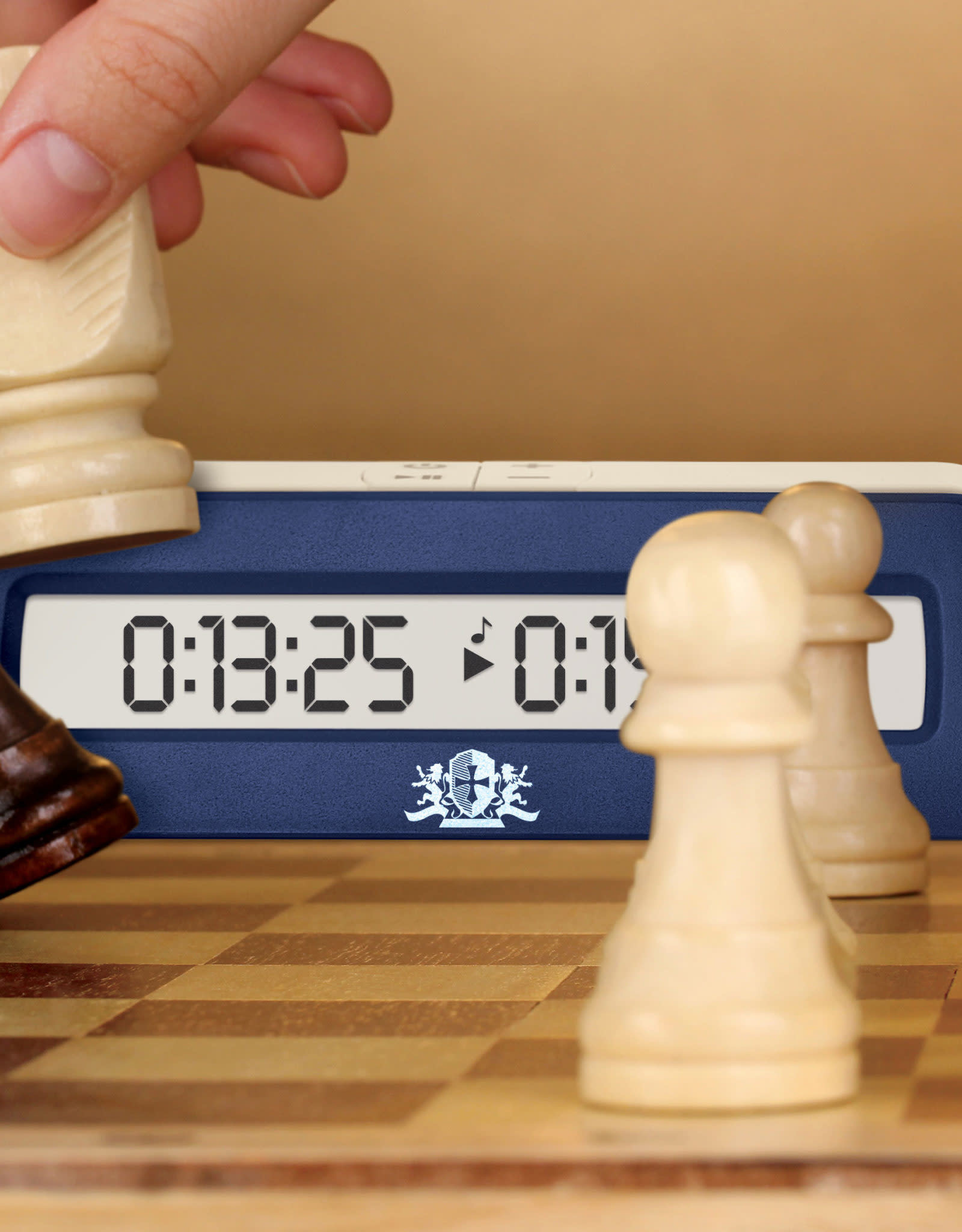 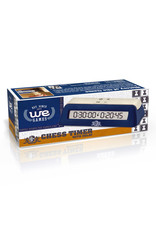 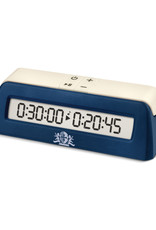 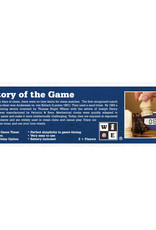 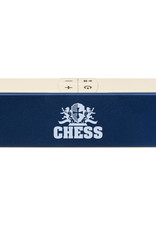 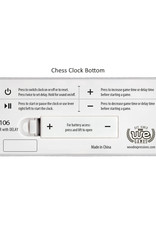 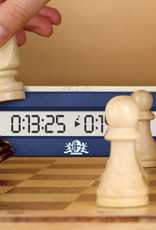 This Chess Timer brings extra excitement and dynamics to any game played between two players. With its handy top buttons and large display, the CHESS TIMER is very easy to program and intuitive to use. It features a one period countdown timer and has the option to add a fixed amount of delay time before each move during which the clock will not count down to each player. The clock switches from one player to the other player when one of the two levers is pressed. Use the Chess Timer with a wide variety of games such as Chess, Draughts, Checkers, Poker, Scrabble™, Lost Cities, Party & Co, Dominoes, Boggle, Settlers, Carcassonne, Trivial Pursuit, Monopoly or any other two-player game. Just switch it on, set the play-time as desired and start the clock. Let the game begin!