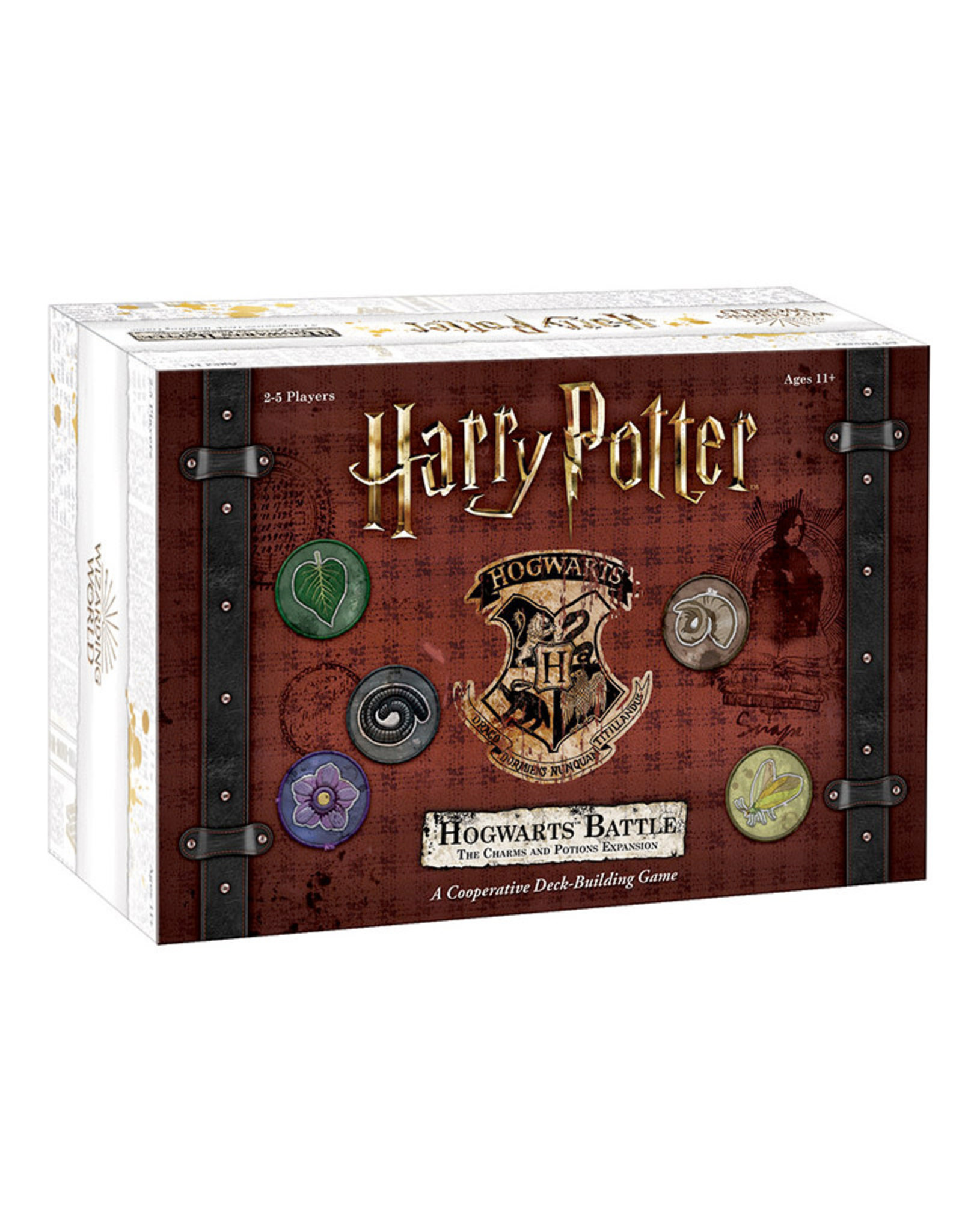 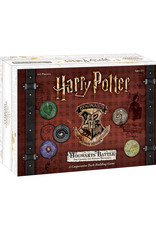 This second expansion to Hogwarts Battle increases the player count to five heroes thanks the newest playable character — Ginny Weasley! Enhance your experience with charm abilities to aid you as you battle new villains, such as such as Pansy Parkinson and Marcus Flint, and encounter even more challenges. Trouble is brewing, so only by working together will you be able to protect the Wizarding World from He-Who-Must-Not-Be-Named thanks to the new spells, items, and allies you'll find in the four new packs of content.