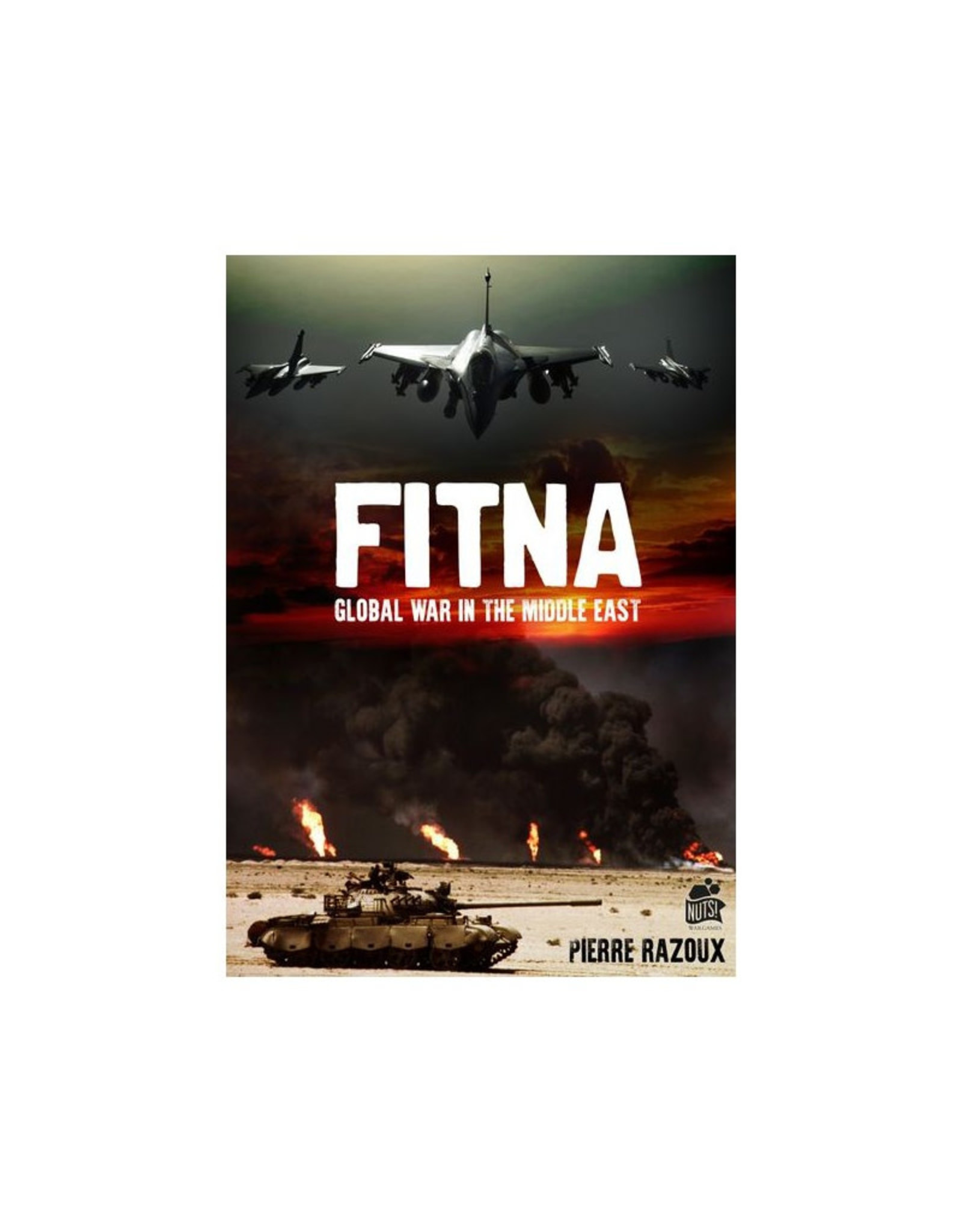 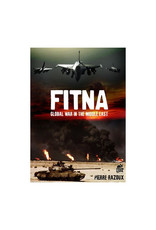 Fitna: The Global War in the Middle East is a two- to six-player grand strategic level card-driven wargame depicting the military confrontations in the Middle East since 2012, up to the near future. Among 10 historical and hypothetical scenarios, players can simulate the war against the Islamic State in Iraq and Syria (ISIS), the Kurdish Rebellion, the Sunni versus Shia confrontation as well as Russian, Turkish, Israeli and Western intervention in the region. ISIS troops are activated through Event cards.

This wargame allows you to have a clearer view of the local protagonists' goals and a real understanding of what is going on in this chaotic area. This is why it is used by experts and analysts of the French Ministry of Defence to test prospective scenarios, as the iconic “Gulf Strike” used to be by US experts to plan the Gulf War.

Each turn represents two months of real time and is divided into several phases allowing players to play events, to take reinforcements, to check supply, to spend operational points, to move units (mostly brigades and divisions) and to launch offensives. Each player gets 4 cards in hand allowing him or her to use them carefully either for creating events, spending operational points or supporting battles.

The A1 map represents the Fertile Crescent (Kuwait, Iraq, Syria & Lebanon) and parts of Iran, Israel, Turkey, Jordan and Saudi Arabia. It is a point to point map containing 113 boxes depicting clear, mountainous, swamp and urban terrains, as well as oilfields and objectives.

The 3 countersheets include a complete OB for all the potential belligerents, from tenacious Iranian “Al Qods” to the redoutable Israeli Armored divisions, alongside Saudi, Turkish, Iraqi, Syrian, Lebanese, US, French, British, Jordan and Gulf Monarchies units, including Kurdish and jihadist troops as well as all local militias (Sunni, Shia, Al Shams, Hezbollah…).

While using the same basic game system as “Bloody Dawn: the Iran-Iraq War” designed by Pierre Razoux, Fitna — "fitna" meaning "schism" in Arabic — includes many new rules, assets and events characteristic of current wars in this region. An International Tension track simulates the growing tension leading to the arrival of extra reinforcements and the massive military intervention of the United States of America.

Rules allow the two to six players to tackle 10 variously sized scenarios, from 2 to 6 hours of play, focusing either on historical or hypothetical ones.