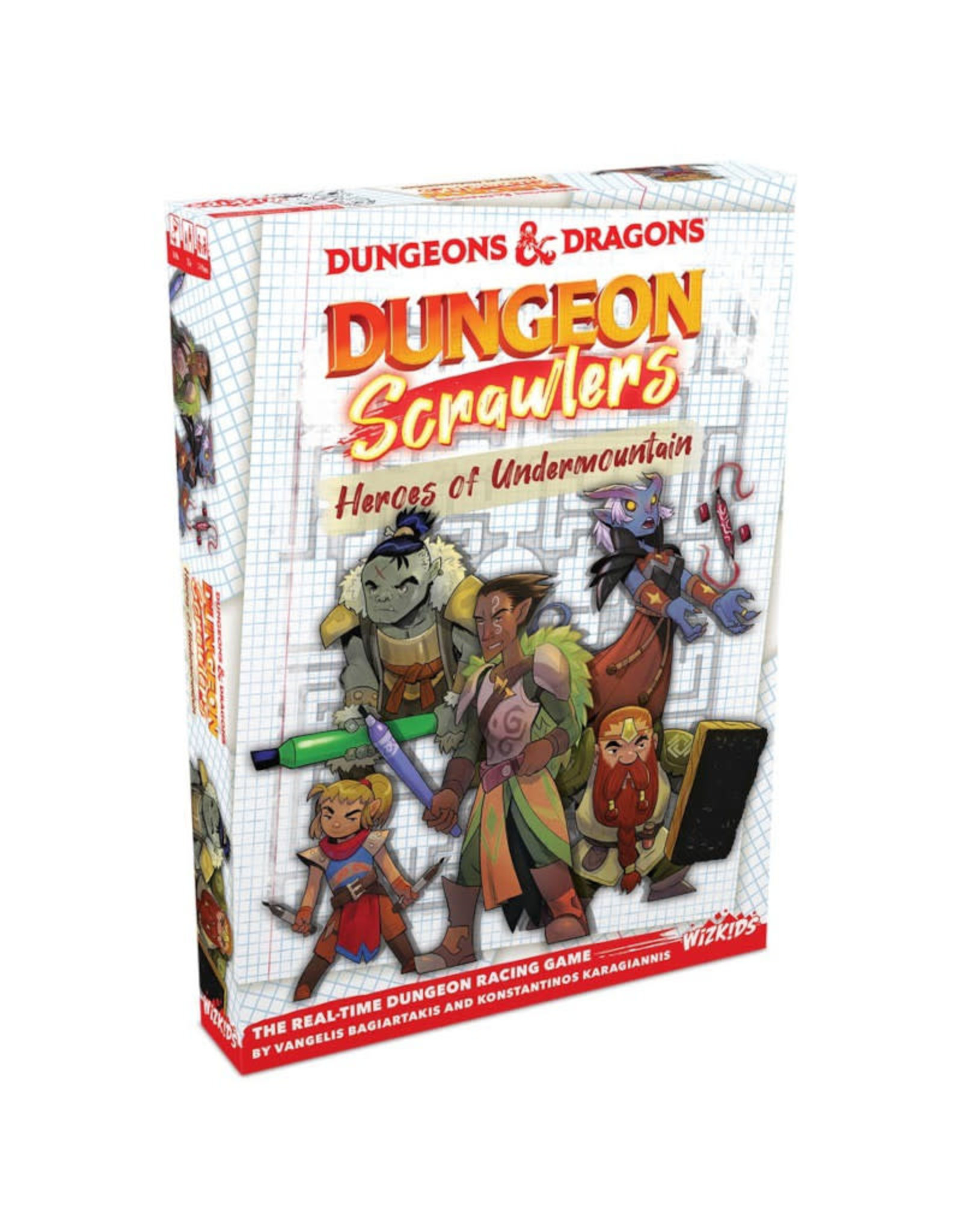 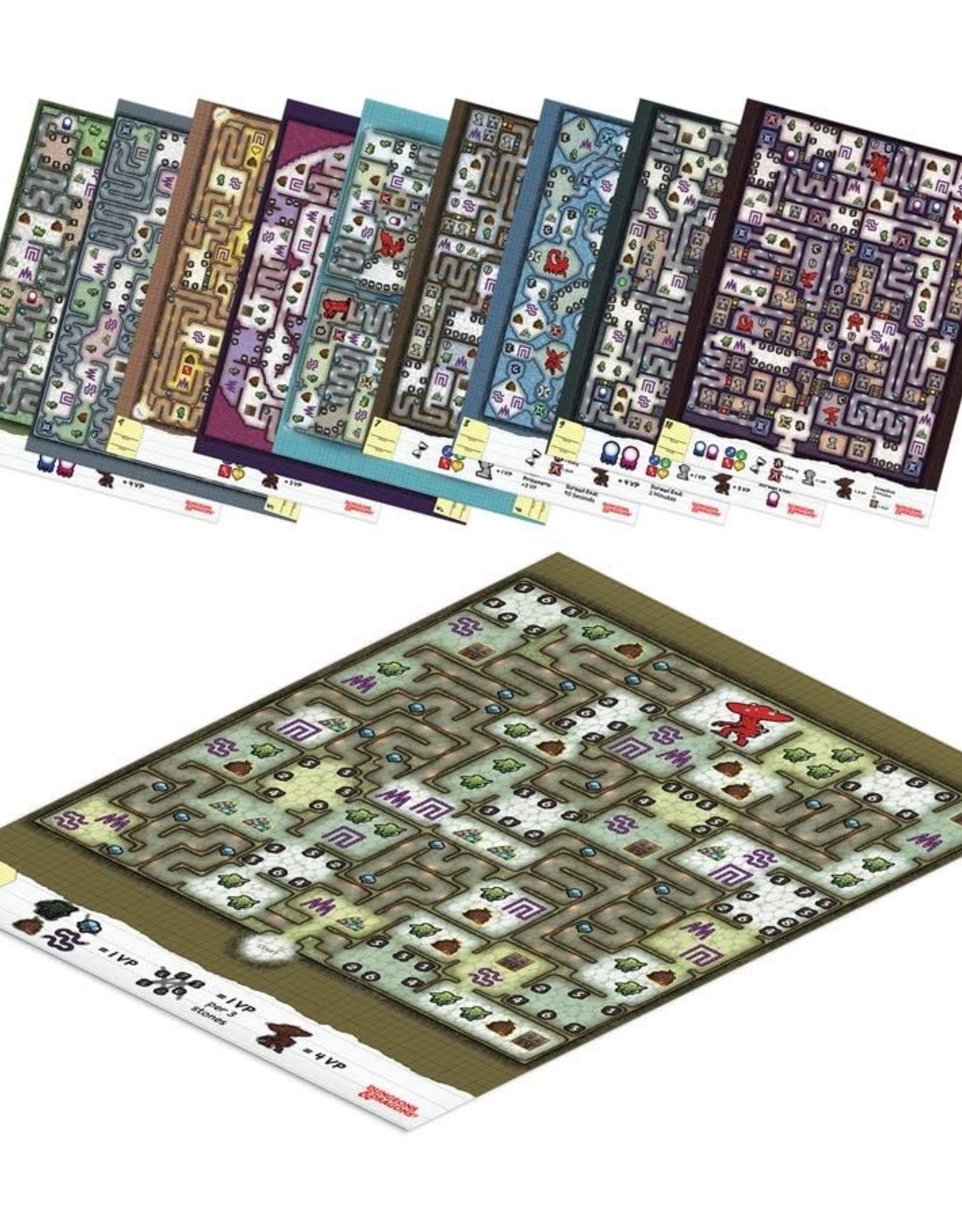 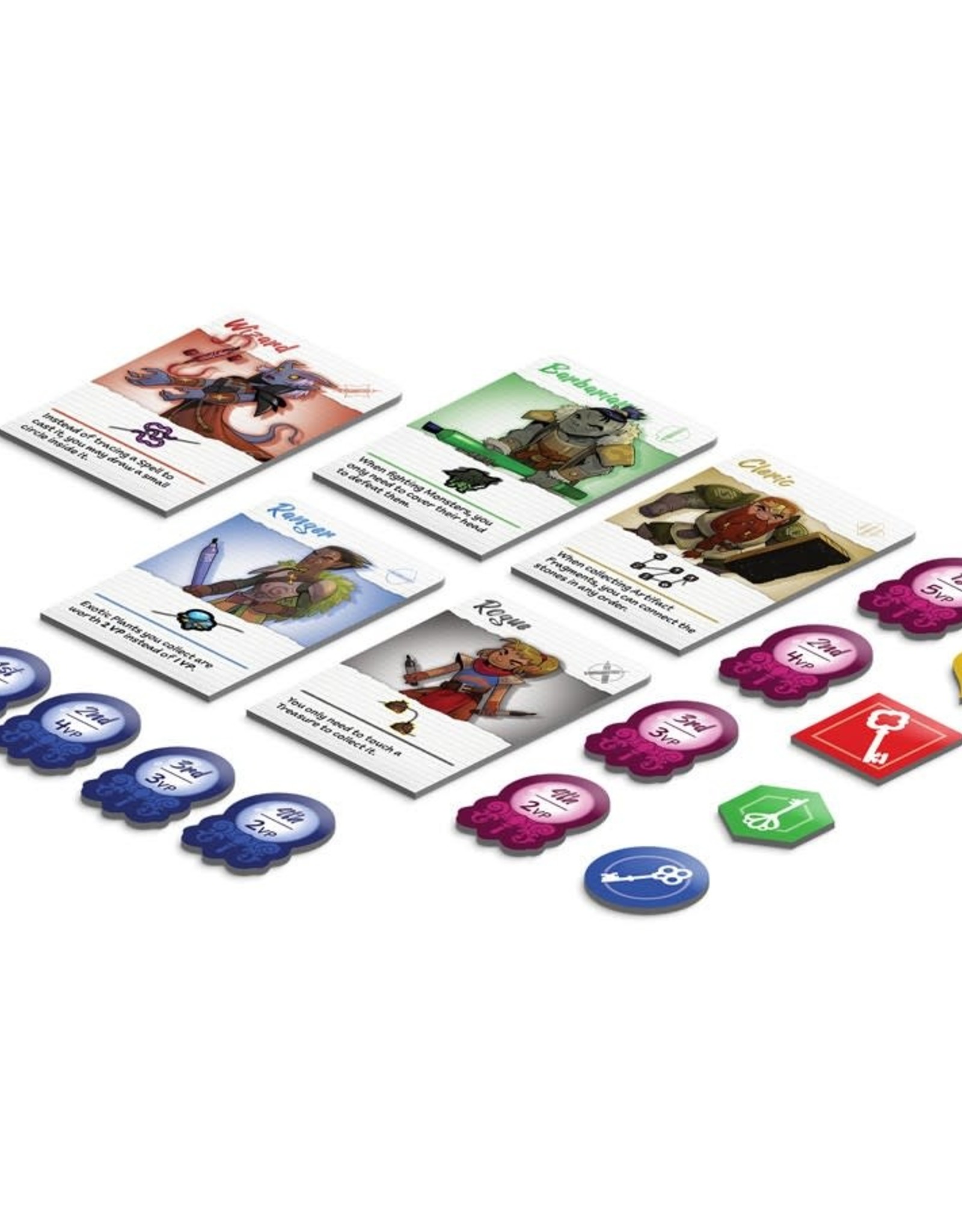 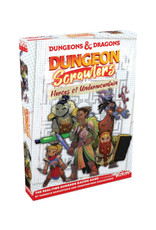 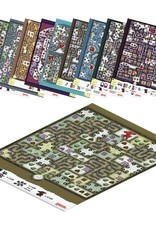 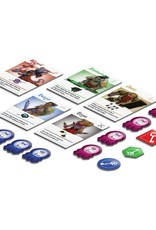 In Dungeons and Dragons: Dungeon Scrawlers: Heroes of Undermountain, you and other adventurers are drawn together to delve into Undermountain, an immense underground of dungeons created by the Mad Mage, Halaster Blackcloak. Use your markers to trace your path, defeating Monsters, casting Spells, connecting Artifact Fragments, and collecting shiny Treasure on the way! The round ends when one player defeats that dungeon’s mighty Boss, so you only have a few minutes to collect as much loot as possible! The player with the most points after exploring three dungeons is the winner!

At the beginning of each game, players pick one of five Characters, each with a thematic ability that helps them collect one type of points easier, as they draw their line through the maze. Normally Monsters or Treasure need to be entirely covered with marker to be collected. But Rogues only need to touch treasure, and barbarians only need to fill in the monsters’ heads to defeat them! While anyone can cast a spell by tracing an intricate pattern, a Wizard only needs to draw a small circle!

Dungeon Scrawlers contains 10 unique mazes of increasing complexity, introducing new challenges as you go. These include portals, locked doors, multiple bosses, time limits, and more! With multiple paths through each maze, and over 100 different 3-maze combinations, you’ll never have to stop scrawling!