D&D Lords of Waterdeep Board Game 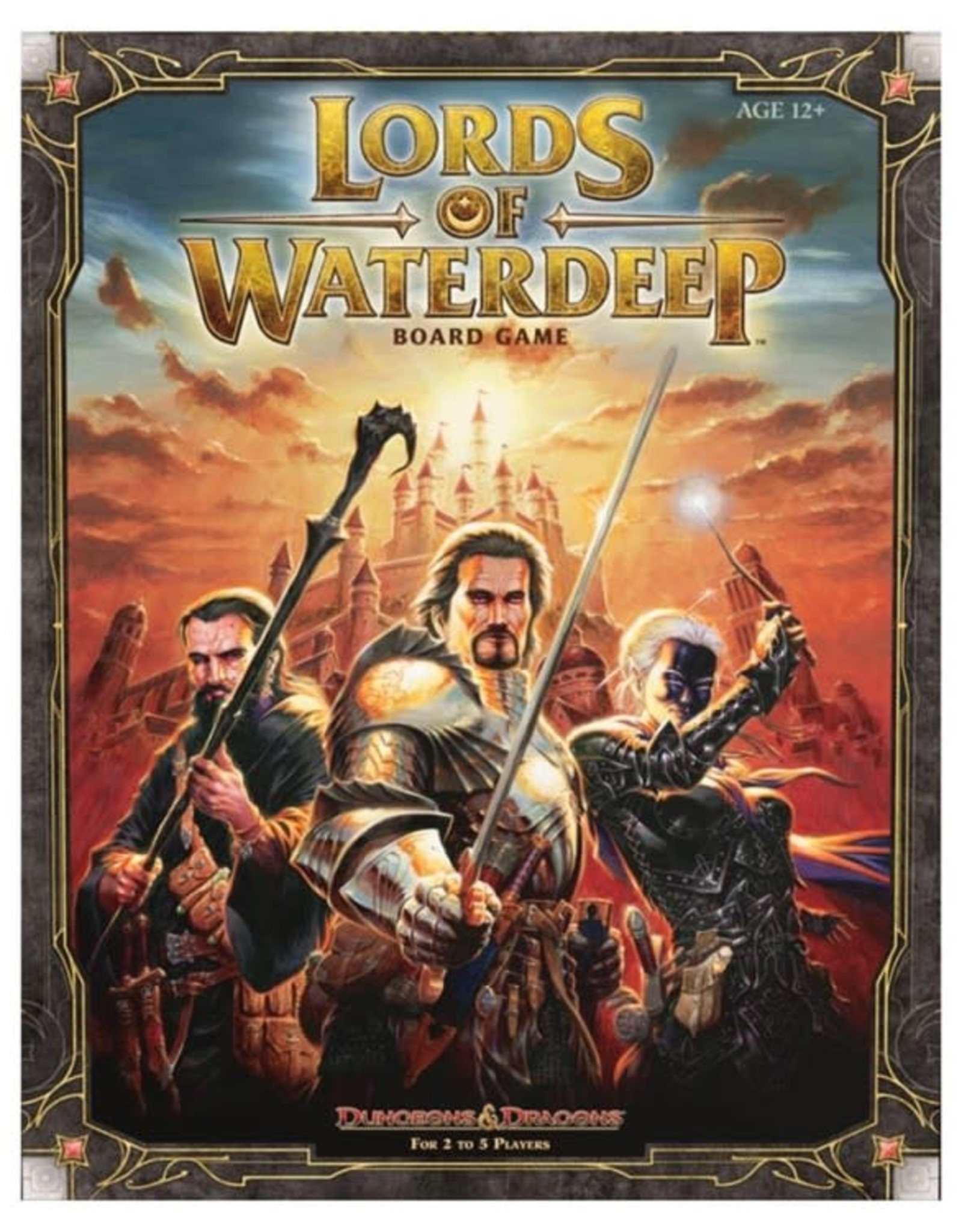 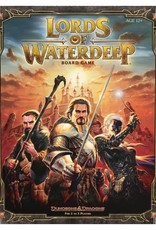 Lords of Waterdeep (Board Game).

Waterdeep, the City of Splendors—the most resplendent jewel in the Forgotten Realms, and a den of political intrigue and shady back-alley dealings. In this game, the players are powerful lords vying for control of this great city. Its treasures and resources are ripe for the taking, and that which cannot be gained through trickery and negotiation must be taken by force!

Lords of Waterdeep is a strategy board game for 2-5 players. You take on the role of one of the masked Lords of Waterdeep, secret rulers of the city. Through your agents, you recruit adventurers to go on quests on your behalf, earning rewards and increasing your influence over the city.

Expand the city by purchasing new buildings that open up new actions on the board, and hinder—or help—the other lords by playing Intrigue cards to enact your carefully laid plans.

Learn to Play Lords of Waterdeep 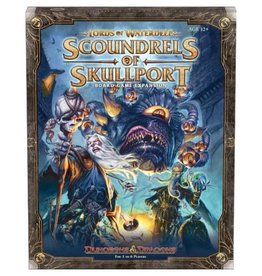