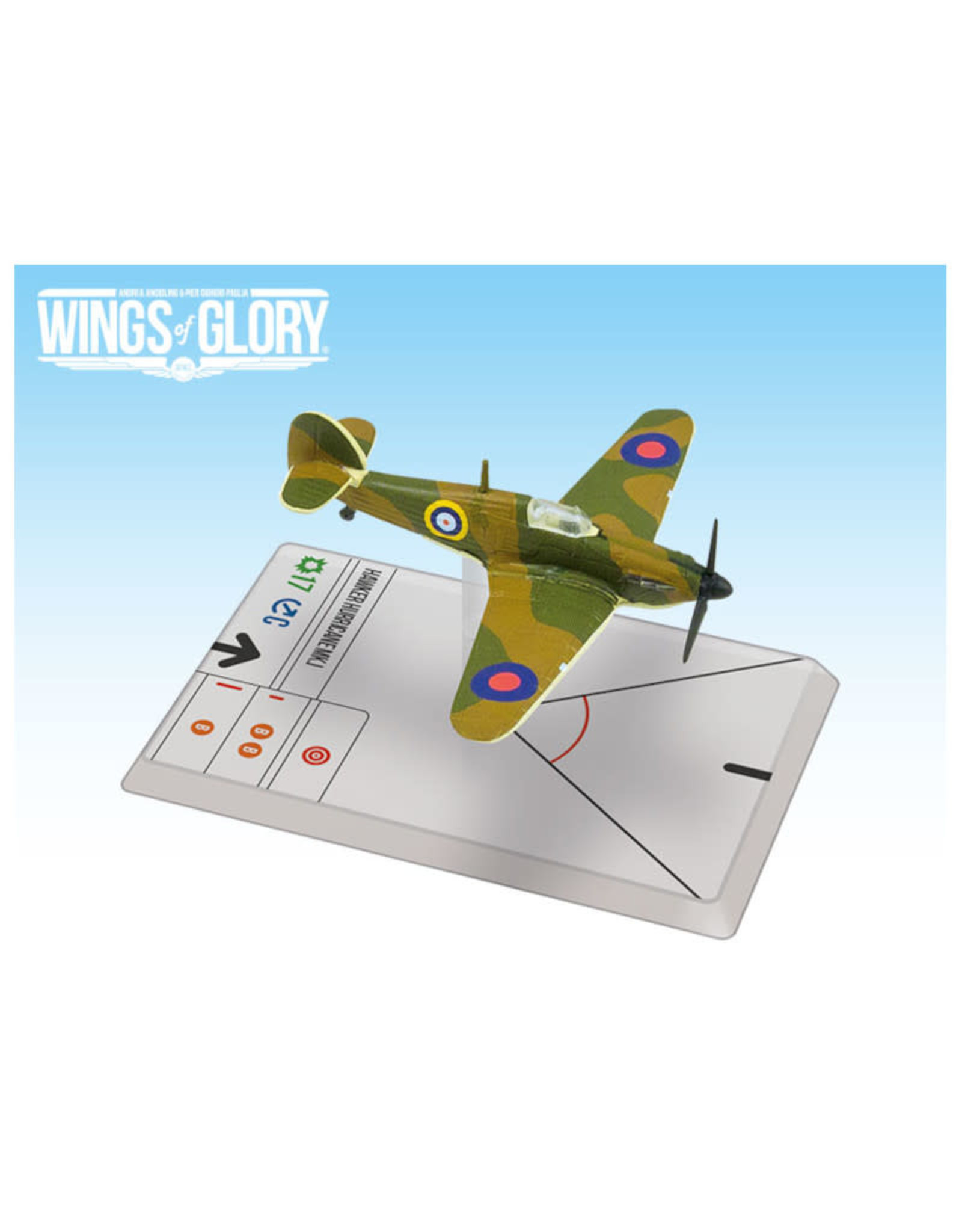 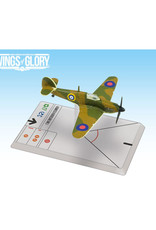 The Hawker Hurricane Mk.I was a British single–seat fighter aircraft. Developed during the 1930s, it was designed and built by Hawker Aircraft Ltd for the RAF. The Hurricane became renowned during the Battle of Britain, and together with the Supermarine Spitfire had a major role in the campaign. The Hurricane was the real “hero” of British air defense, accounting for almost 60 percent of the 2,739 German losses. Afterwards, it served successfully in all major theatres of World War Two, as it was designed to be easy to repair and modify.

No. 303 Squadron was formed in 1940 using experienced Polish pilots, alongside RAF officers. It was the Hurricane squadron with the highest ratio of enemy aircraft destroyed during the Battle of Britain.