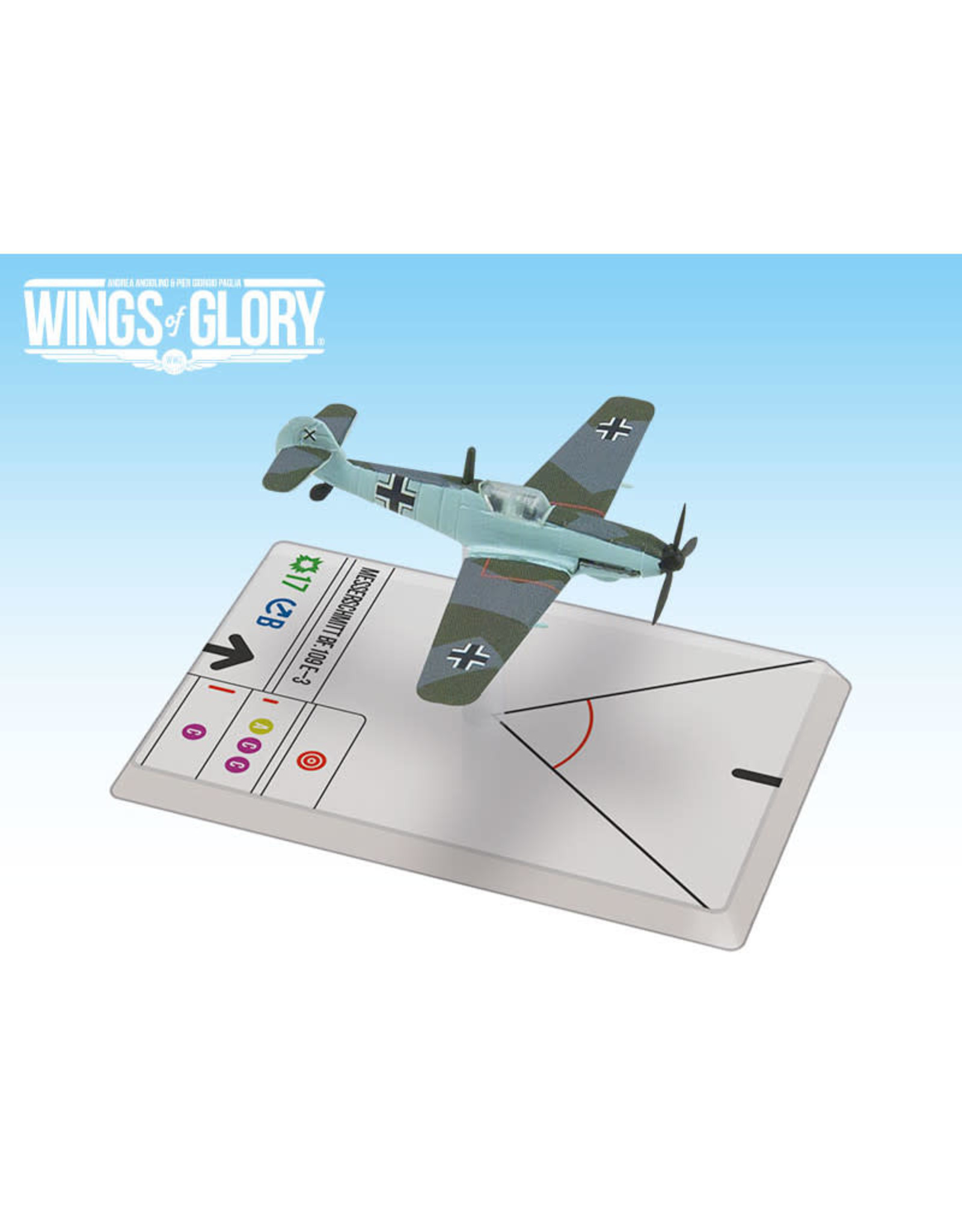 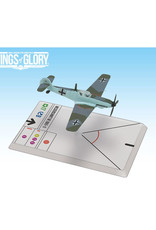 The Messerschmitt Bf. 109 E–3 was one of the most famous airplanes in service with the Luftwaffe, and used primarily as
a fighter and high altitude interceptor. It was one of the first truly modern fighters, featuring an all–metal fuselage construction, closed canopy, retractable landing gear, and a liquid–cooled, inverted aero engine. The Bf. 109, in different versions, was first used during the Spanish Civil War and was still in service at the dawn of the jet age, at the end of World War II, when it was still the backbone of the Luftwaffe’s fighter force.

Jagdgeschwader 2 “Richthofen”
Named after the famous ace of WW1, JG 2 took part in the Battle of Britain, operating over the South Coast of England and the English Channel. While suffering heavy losses, the ace pilots of JG2 inflicted terrible damage to the RAF.