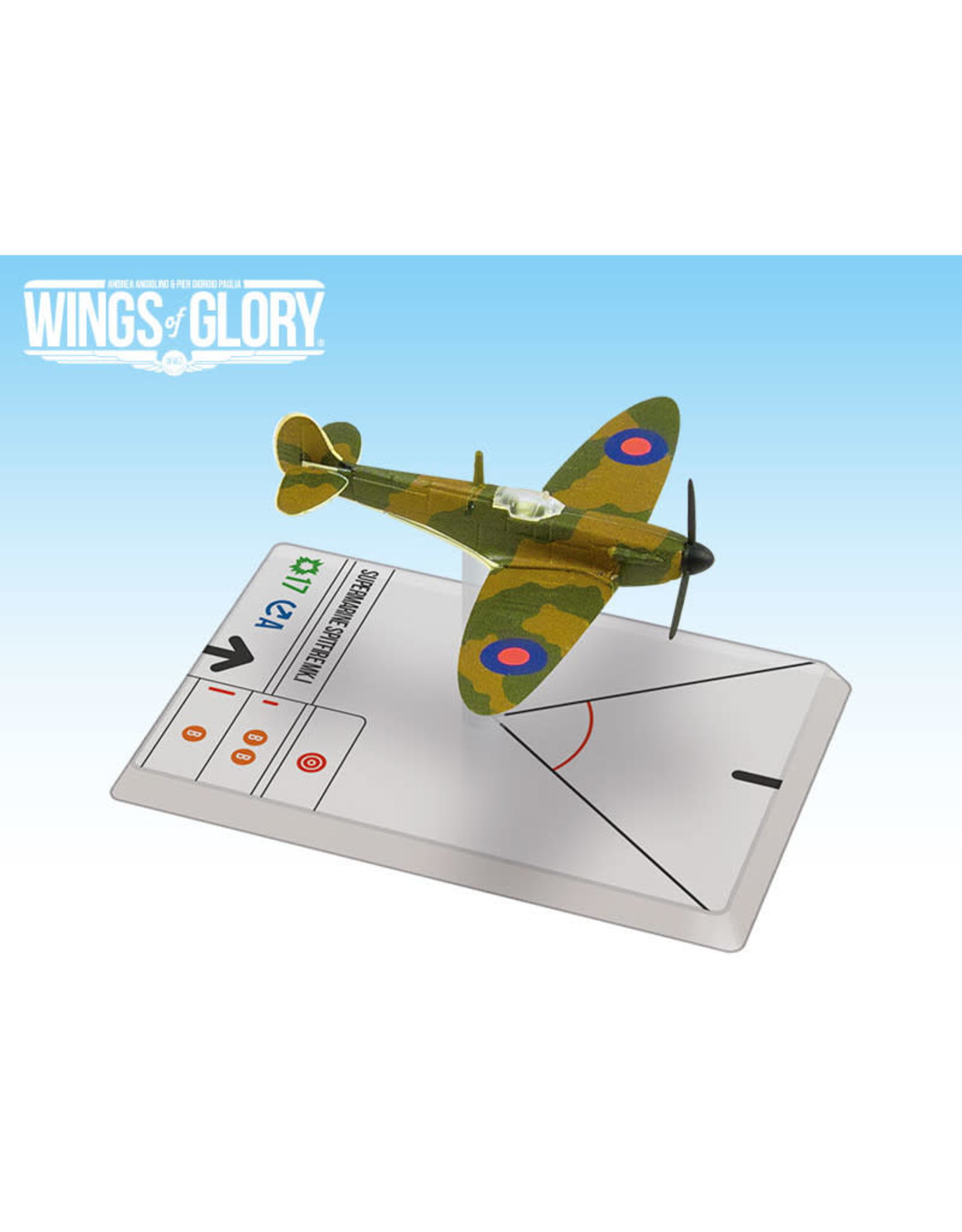 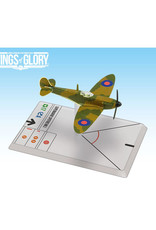 The Supermarine Spitfire Mk.I was a British single–seat fighter aircraft, serving in the RAF during the early years of World War II. Armed with four .303 Browning machine guns on each wing, and powered by a Rolls–Royce engine, the first Spitfire Mk.Is took service in 1938. Beginning with its first victory — against a German Heinkel He.111 in October 1939 — the Spitfire proved to be a modern and effective fighter and interceptor, and it was continuously improved throughout the entire war, becoming the most iconic British aircraft in military history.

610 Squadron “County of Chester”
610 Squadron, with its highly skilled pilots and personnel, was first employed against the Germans at Dunkirk, and during the Battle of Britain was involved in bitter fighting over the Channel and the English mainland.