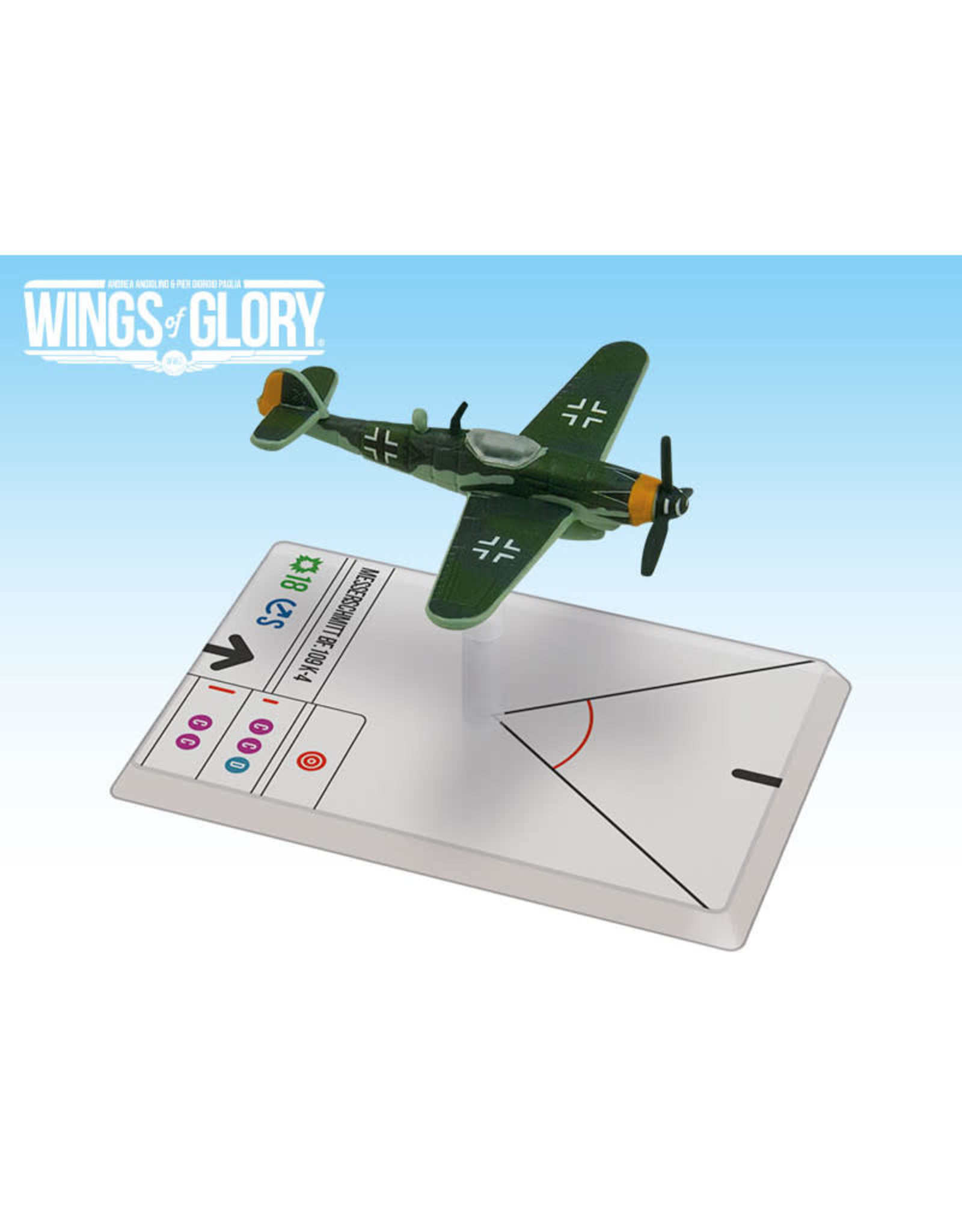 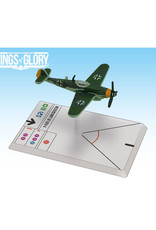 The Messerschmitt Bf.109 was one of the first truly modern fighters of WW2. Originally conceived as an interceptor, the Bf.109 fulfilled multiple roles, as bomber escort, fighter-bomber, ground–attack aircraft, and reconnaissance aircraft. The final production version of the Bf.109 was the K series, or “Kurfürst.” Externally similar to the G series, it had a large number of internal and aerodynamic changes that improved its effectiveness and remedied existing flaws, which kept it competitive against rival fighters.

Messerschmitt Bf.109 K–4 (Hartmann)
Major Erich Hartmann, the greatest Ace of all time with 352 aerial victories, piloted many different airplanes, including the latest versions of Bf.109.