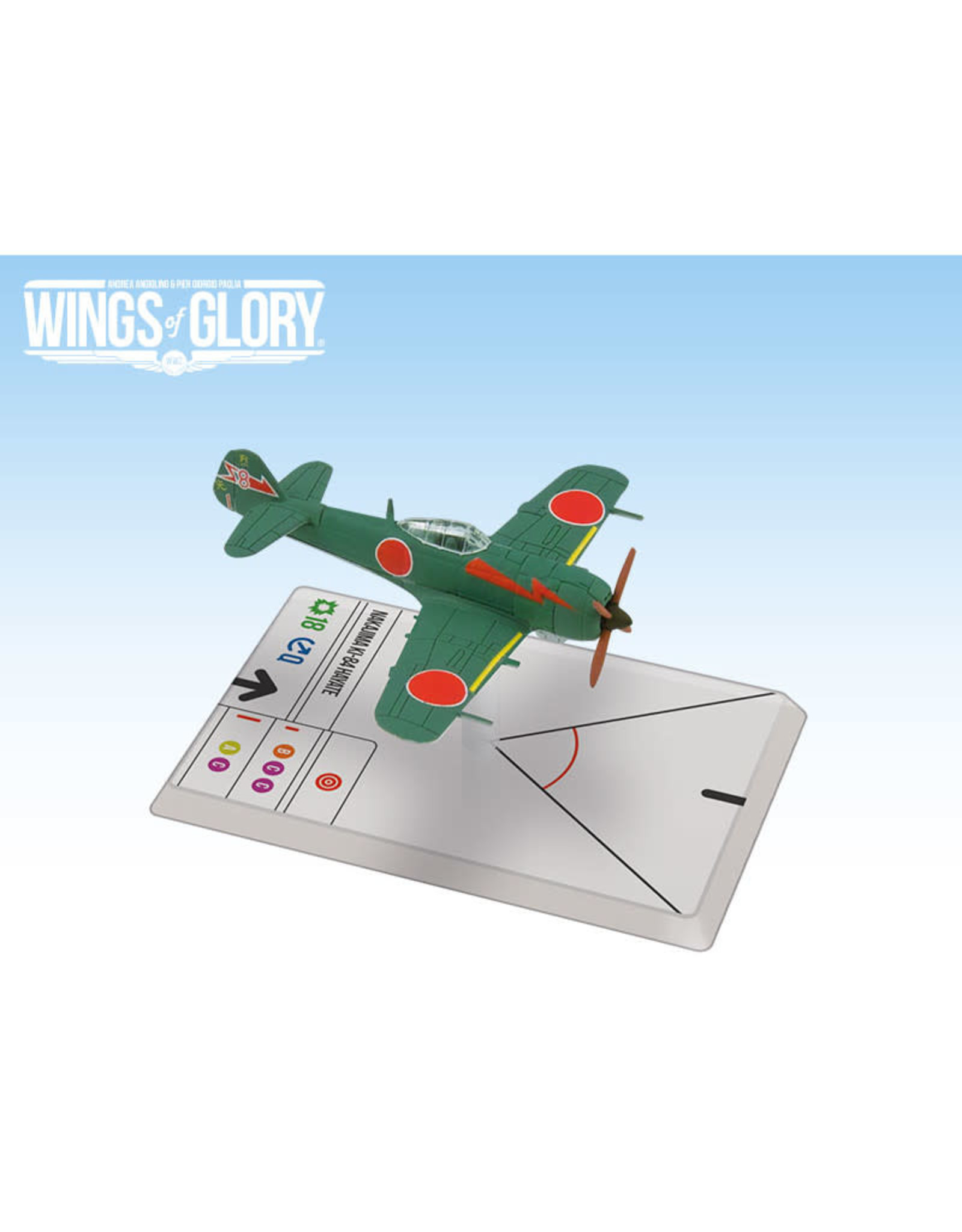 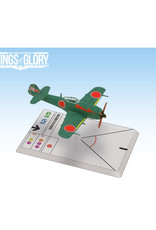 The Nakajima Ki-84 “Hayate” was a single-seat fighter used by the Imperial Japanese Army Air Force during World War II. Nicknamed “Frank” by the Allies, the Ki-84 had excellent performance and high maneuverability, and was considered to be the best Japanese fighter to see large scale operations during World War II.

It was able to match any Allied fighter, and to intercept the high-flying B-29 Superfortresses, and its powerful armament increased its lethality. Great pilots that gloriously piloted this aircraft included Kenji Fujimoto and Takeshi Imoto.

Designed to be used with the popular air combat game system created by Andrea Angiolino and Pier Giorgio Paglia, each WW2 Wings of Glory® Airplane Pack is a ready-to-play model, painted and assembled, 100% compatible with any other WW2 Wings of Glory game product.

In each pack you will find all you need to play with the airplane: a special base with gaming stats, a variable altitude flying stand, and a specific deck of maneuver cards. Larger maneuver cards (63 x 88 mm) are included with this model, to handle the fast movement of this airplane.