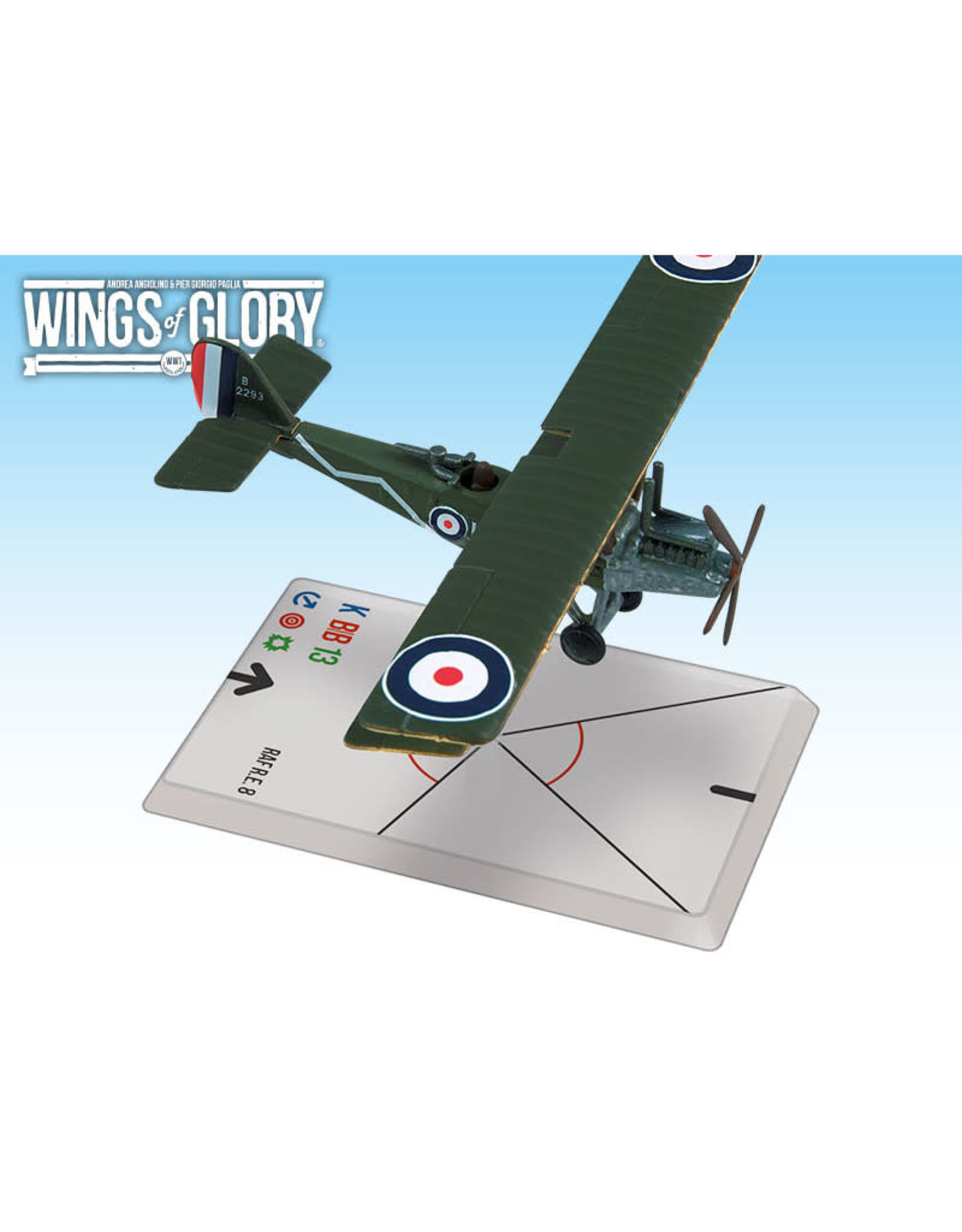 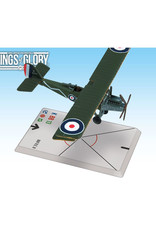 The RAF R.E.8, introduced in early 1917, was the long–awaited replacement for the Be2 series of recon airplanes, offering greater speed and strength. Initial reactions were mixed, as the R.E.8 required more pilot attention than the Be2 and early accidents of spinning and stalls resulted. Once overcome, the airplane became the standard for British observation and light bombing, serving through the end of the war. It was nicknamed “Harry Tate,” after a cockney comedian, who pronounced his name “AIR–EE.”

RAF R.E.8 (Marsh/MacKay Dempster)
52 Squadron was the first unit equipped with the R.E.8. It suffered heavy losses— among them Marsh and MacKay Dempster’s airplane — fighting in the German 1918 offensives.