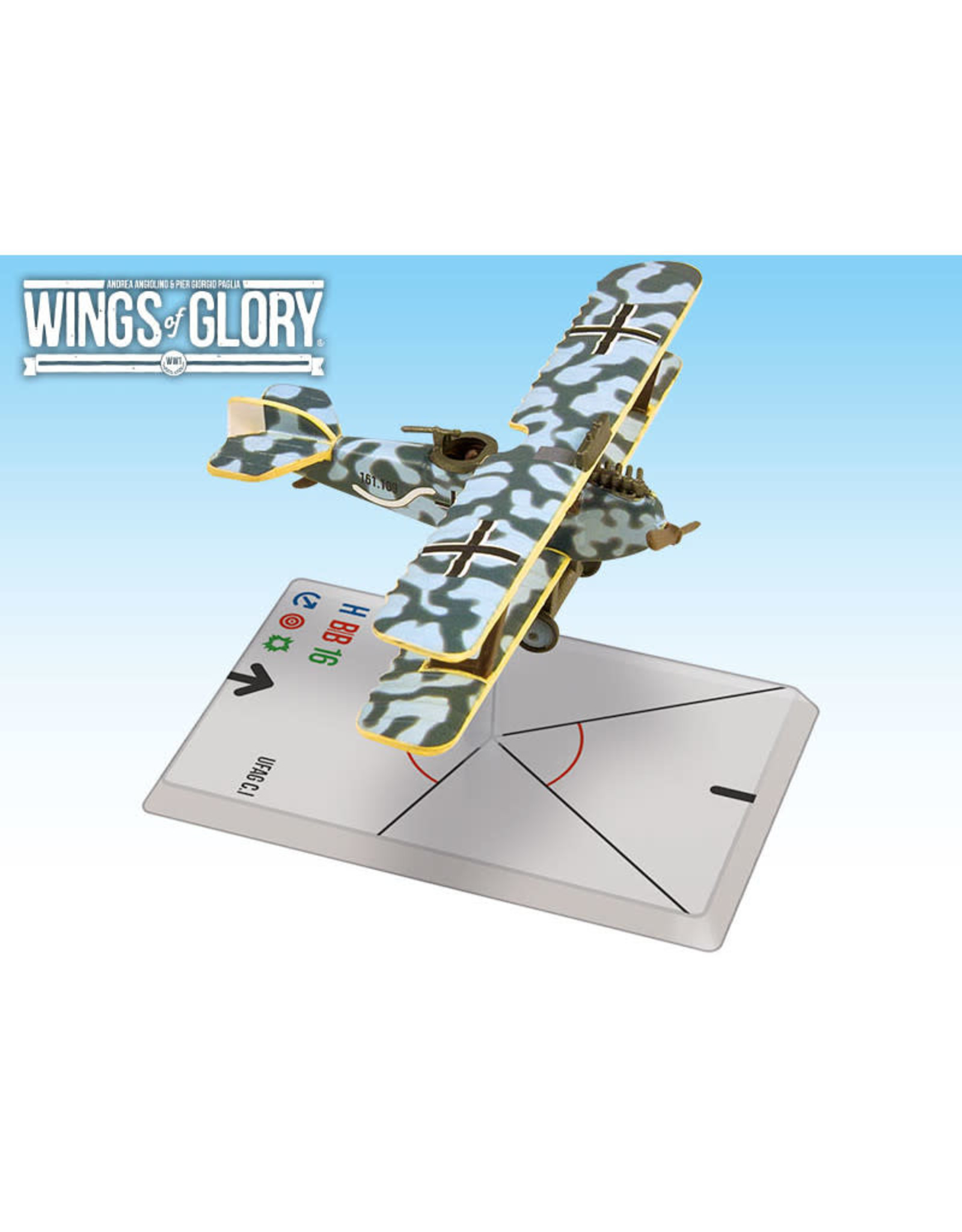 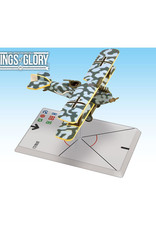 The UFAG C.I was a two–seat biplane that served the Austrian Air Service in many roles. First released in April 1918 and intended to update or replace earlier observation airplanes, its excellent speed and handling saw the UFAG C.I used for everything from escorting observation airplanes to ground attack to light bombing. The fastest two–seater produced by the Central Powers, its Hungarian manufacturer could not keep up with demands and only about 170 had been delivered when the war ended.

UFAG C.I (Flik 62/S)
Flik 62 was originally a divisional observation unit, formed in Trentino, Italy. It was turned into a ground attack unit, and renamed Flik 62/S, when it was equipped with the UFAG C.I.