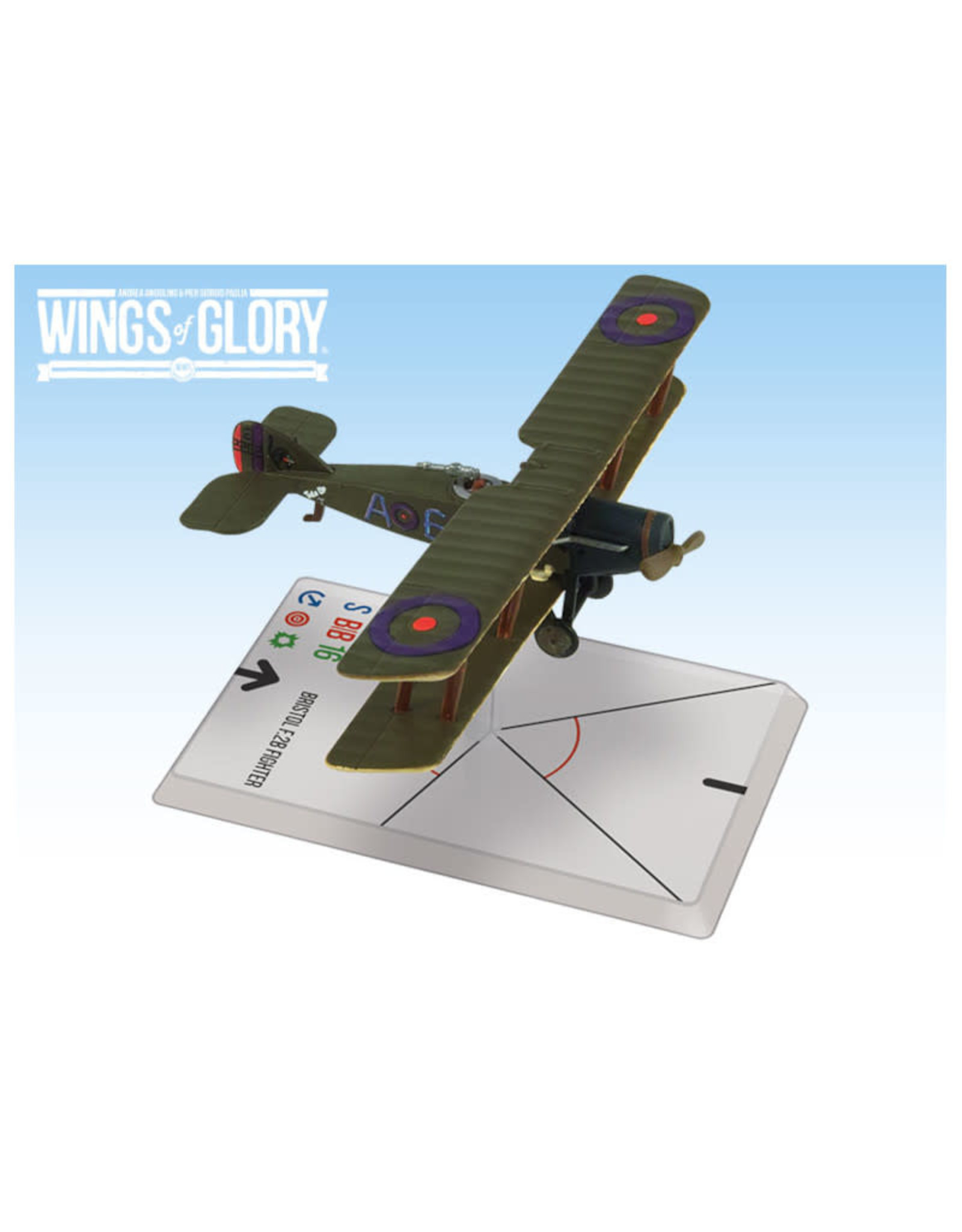 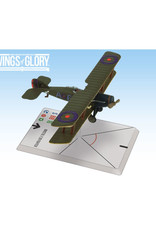 The Bristol F.2B Fighter was a British two-seat biplane fighter and reconnaissance aircraft of the First World War flown by the Royal Flying Corps. Despite being a two-seater, the F.2B proved to be an agile aircraft that was able to hold its own against opposing single-seat fighters. It was flown by a number of famous aces such as the Australian Eustace Headlam and the British W.F.J. Harvey.

Read more about this aircraft in our preview articles focused in its history - Part 1 and Part 2.