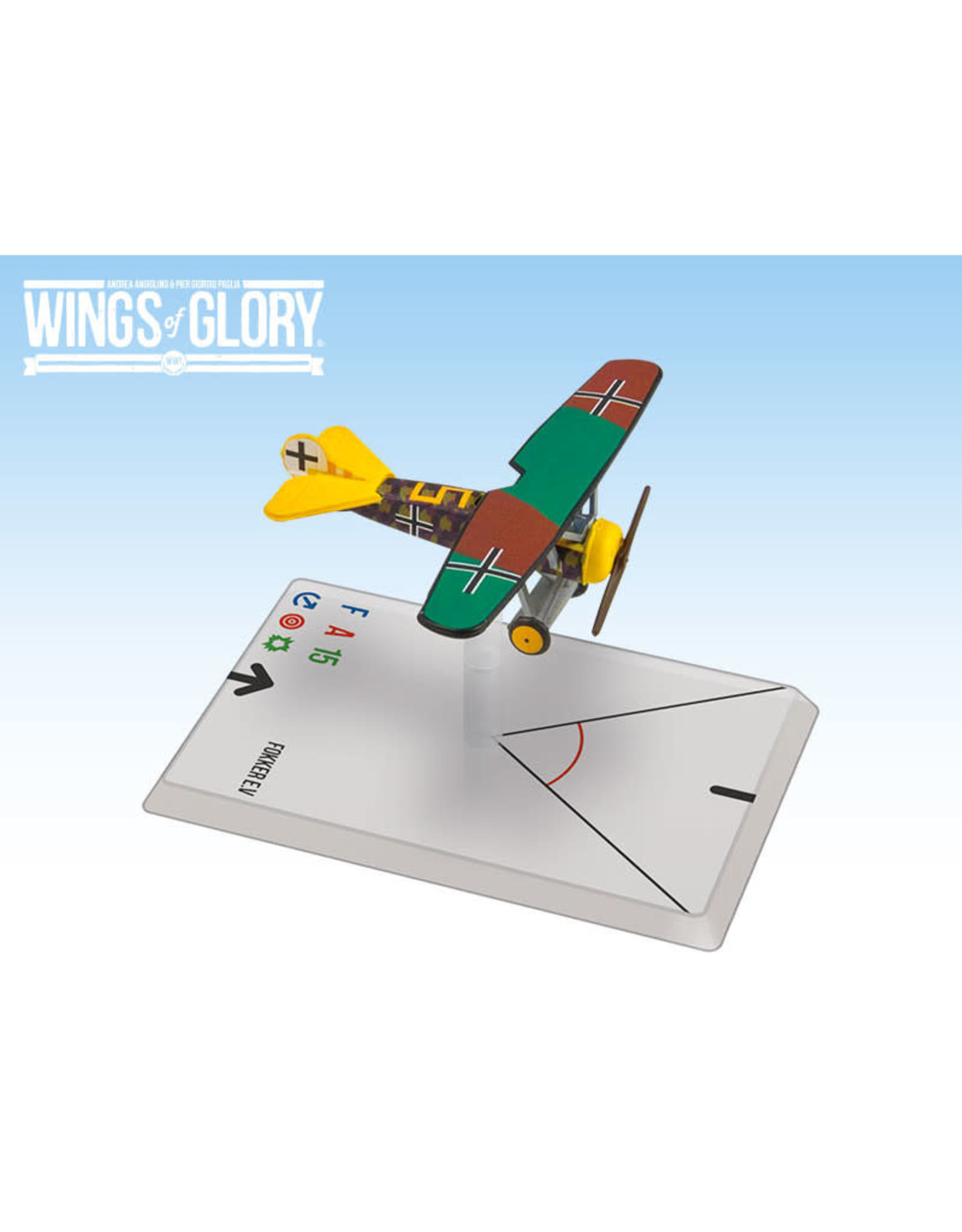 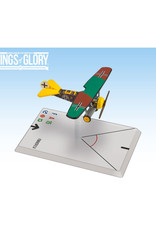 The Fokker E.V was a German monoplane fighter aircraft designed by Reinhold Platz and built by Fokker-Flugzeugwerke.

The E.V was the last Fokker design to become operational with the Luftstreitkräfte, entering service in the last months of World War I. After several fatal accidents due to wing failures, the aircraft was modified and redesignated Fokker D.VIII, and it had the distinction of scoring the last aerial victory of the war. It was flown by famous aces such as Erich Lowenhardt, Theodor Osterkamp and Karl Sharon.

Read more about this fighter in our preview articles focused in its history - Part 1 and Part 2.