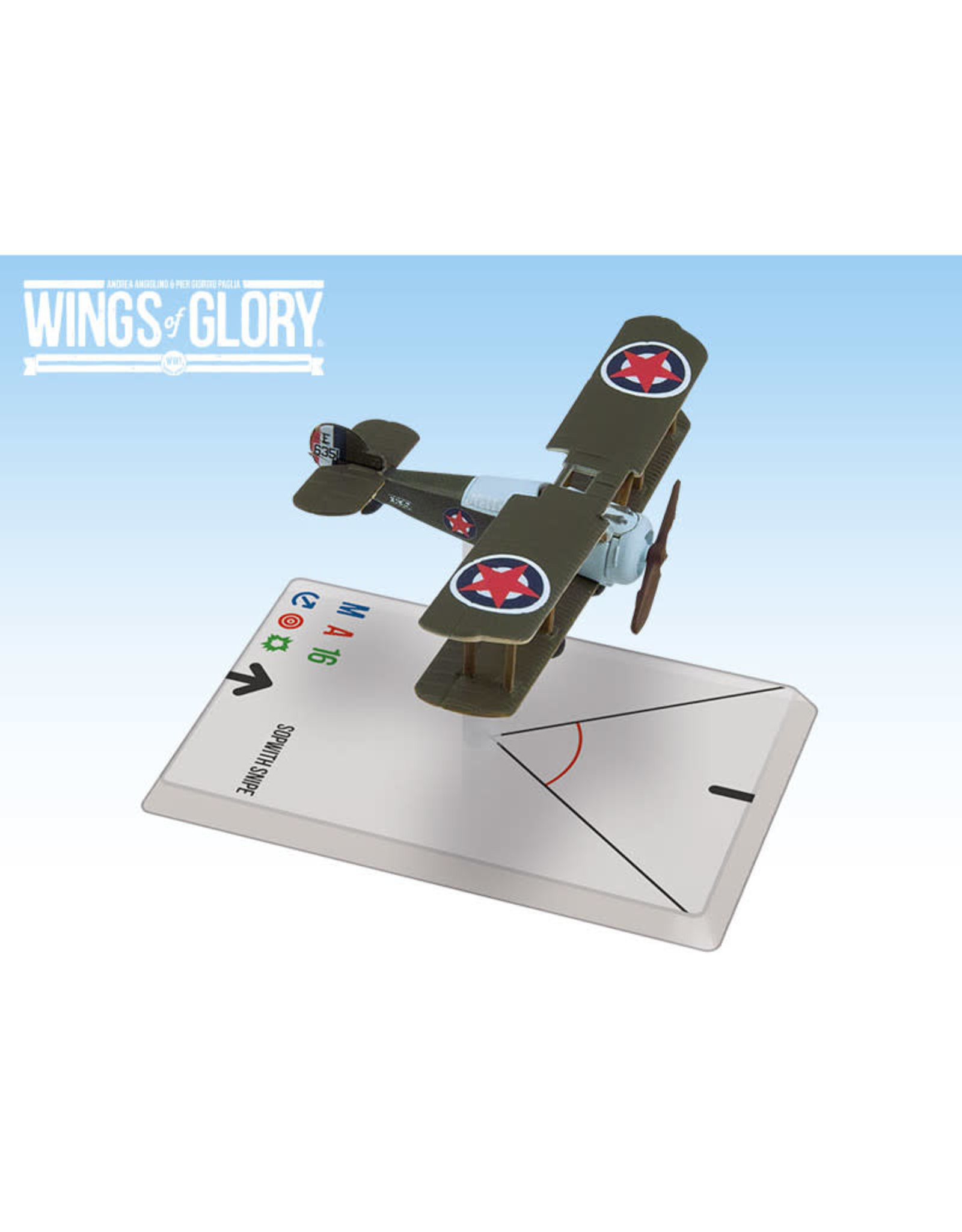 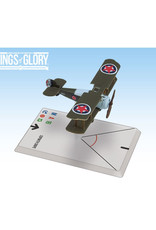 The Sopwith Snipe was a British single–seat biplane fighter of the Royal Air Force (RAF). The Snipe was not a fast aircraft, even by the standards of its time, but its excellent climb and maneuverability made it a good match for contemporary German fighters and it was selected as the standard post–war single seat RAF fighter. It was flown by a number of famous aces such as William George Barker, Alexander Kazakov and Grigoriy Sapozhnikov.

Read more about this fighter in our preview articles focused in its history - Part 1 and Part 2.