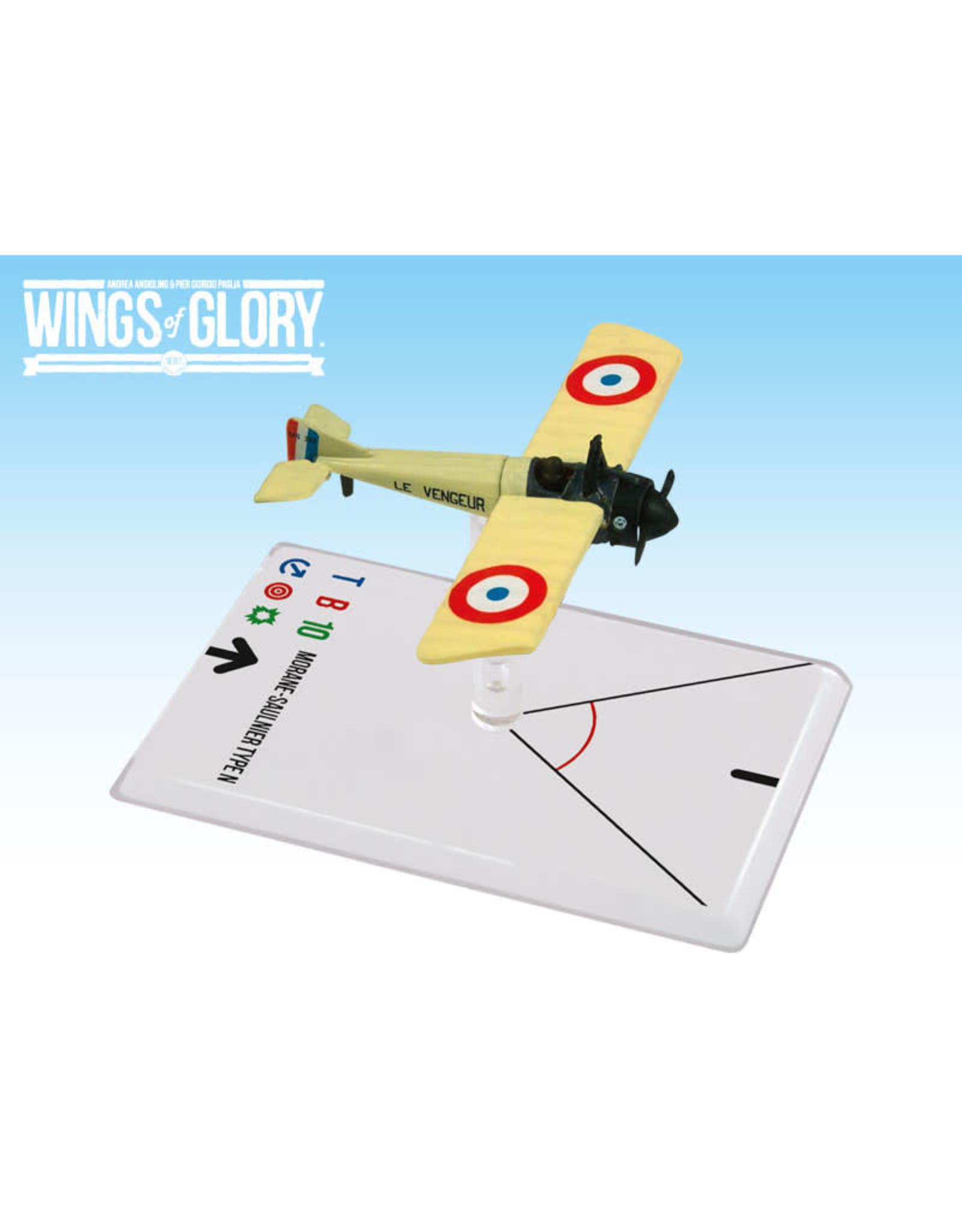 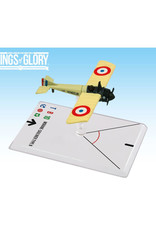 he French fighter-scout Morane-Saulnier Type N was the first French aircraft to be developed specifically as a fighter. It had an advanced and aerodynamic design, but was not easy to fly due to its stiff controls and high landing speed. Introduced in 1915, the Morane-Saulnier N was adopted by French Aéronautique Militaire, GB Royal Flying Corps and Imperial Russian Air Force. This aircraft was seen on the western front in April 1915, and was piloted by Aces as Sergent Eugene Gilbert, Jean Chaput, and Jean Navarre.