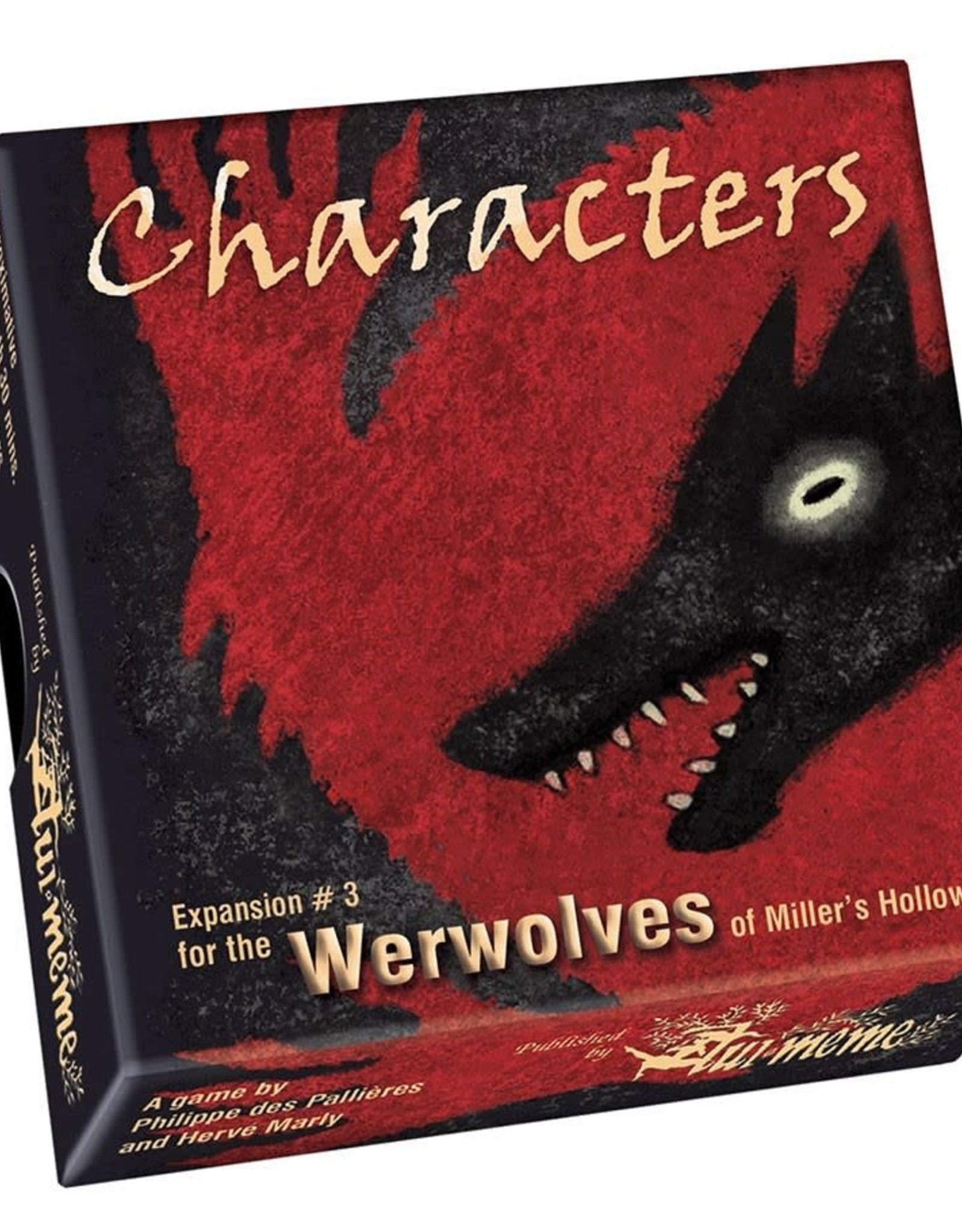 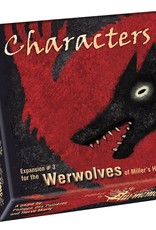 Many months have passed. The crops are tended, the livestock is healthy, new villagers have moved into town, everything is back to the way it was before. Until last night, under the pale light of the full moon, a howl in the distance pierced the crisp cold air. Players are assigned roles secretly to begin the game. Some are Werewolves that work together during the night phase to eliminate villagers but try to keep their identity unknown to avoid public execution during the day phase. The other players are Villagers, some with no special function, but other have special abilities to help the group track down the player Werewolves. This is an expansion that will add greater variety and increased intrigue to your games of Werewolves of Miller's Hollow.