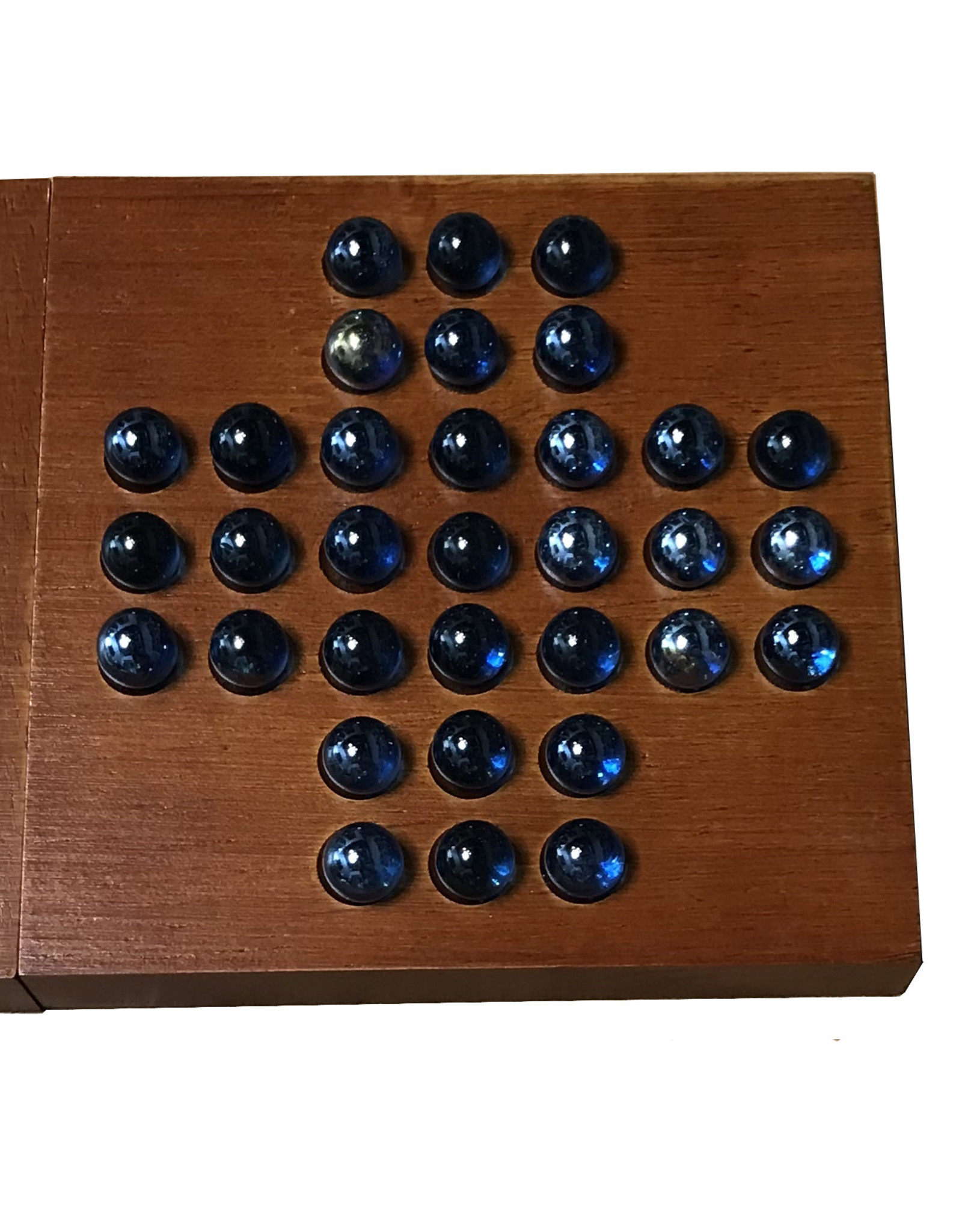 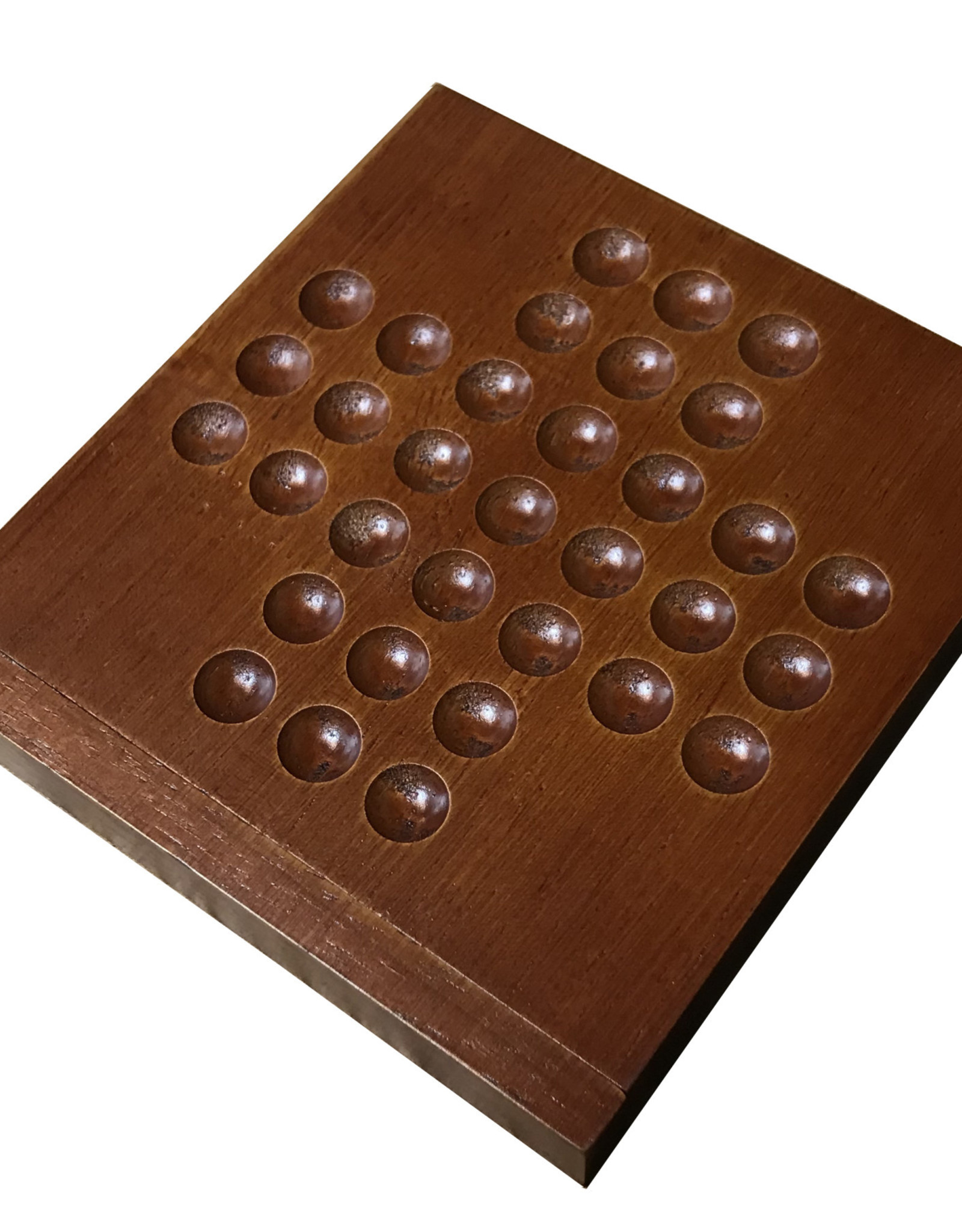 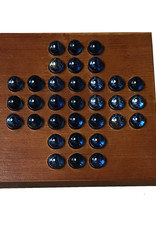 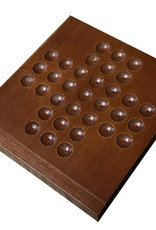 Legend has it, the inventor of this game had plenty of time on his hands, he was an unfortunate French nobleman imprisoned in the Bastille during the French Revolution. Another legend claims the game was invented by the French mathematician, Pelisson, to entertain Louis XIV, The Sun King, who ruled from 1643 to 1715. It is remarkable The Sun King found time to do anything else! This humble game of strategy has challenged and stumped mathematicians, royalty, and the run of the mill game-player for centuries. Its no wonder that Solitaire has captivated so many throughout the years.