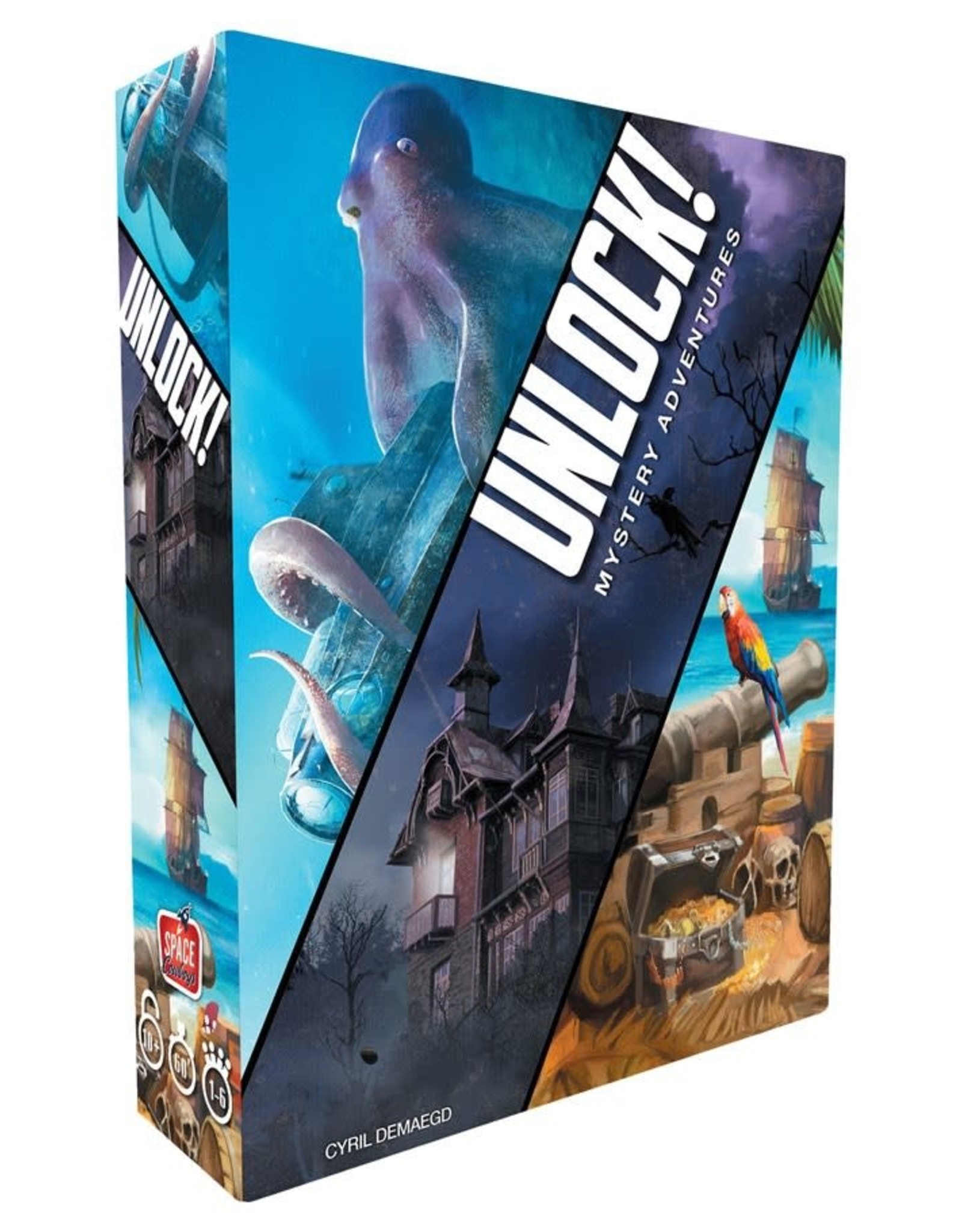 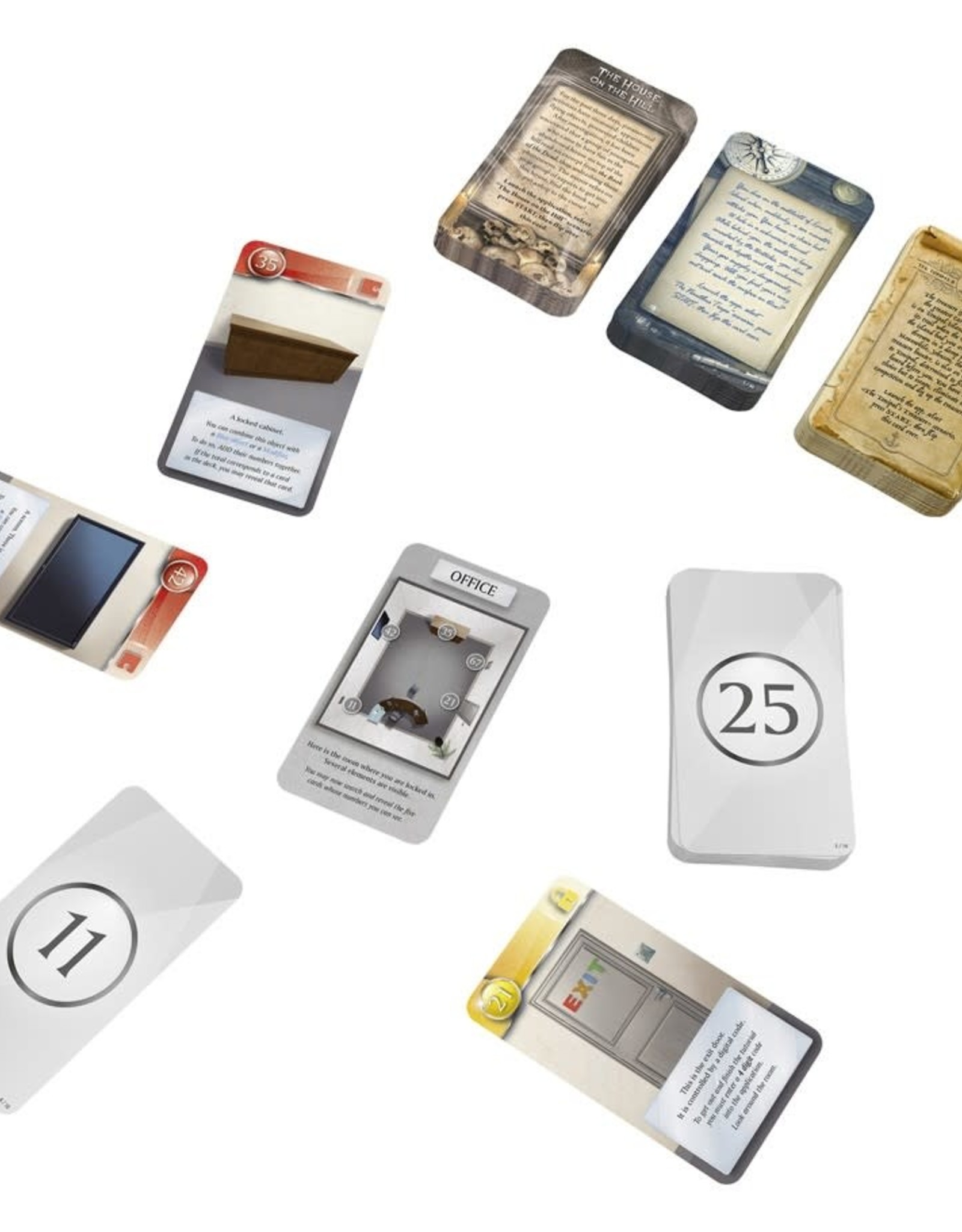 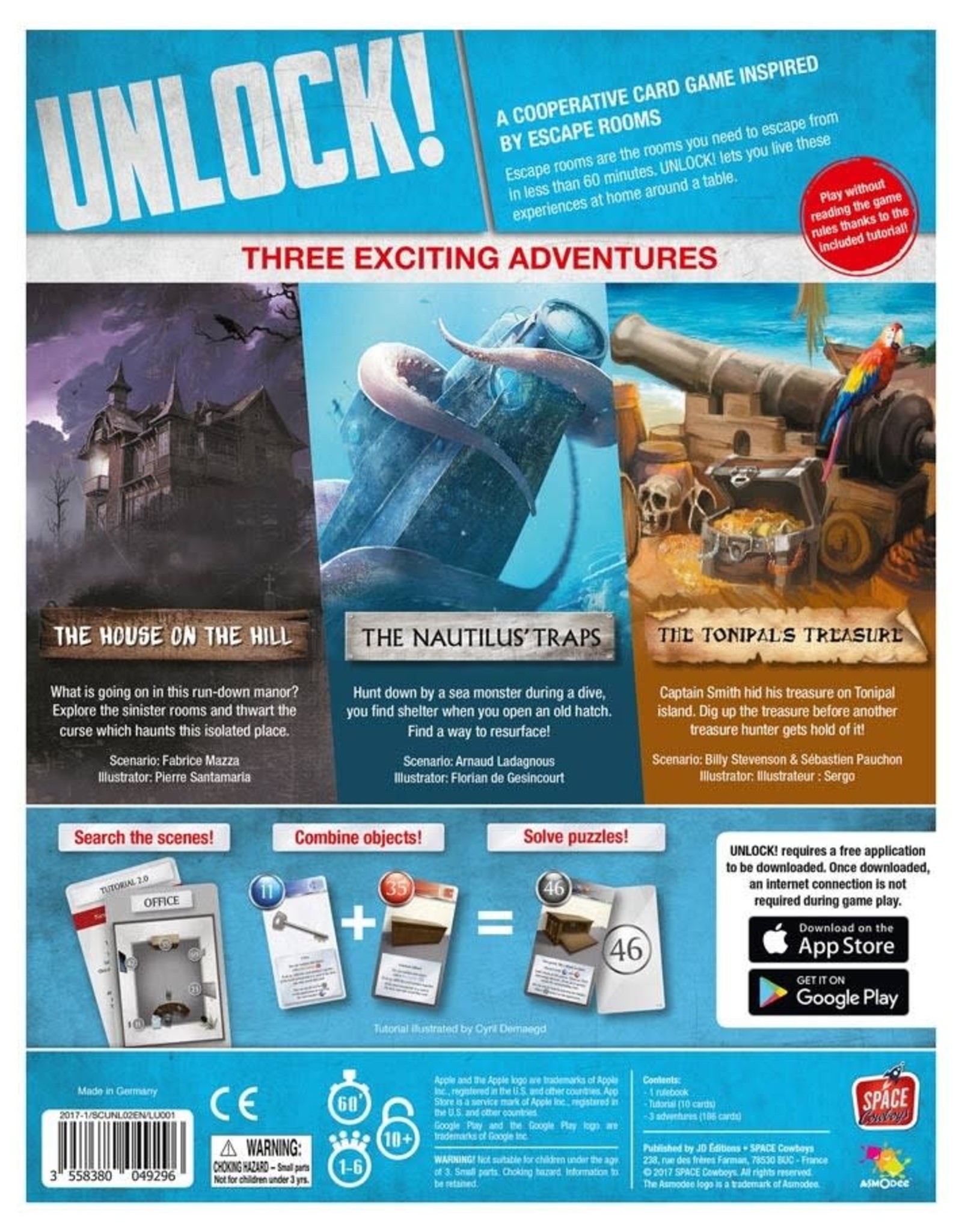 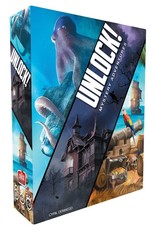 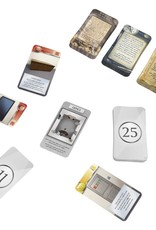 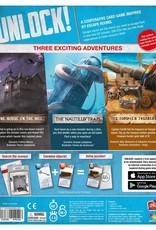 UNLOCK! Mystery Adventures is now available in a big box format that includes 3 Adventures. Players must survive a sea monster and depleting oxygen levels in the underwater adventure, “The Nautilus’ Traps.” In “The House on the Hill,” players explore a run-down manor to stop a sinister curse. And it’s a race against the clock as players track down Captain Smith’s hidden treasure in “The Tonipals Treasure.”

UNLOCK! is a series of escape adventures for up to six players. With one hour on the clock, players must work through a deck of sixty cards as a team, searching for clues, combining objects, and solving puzzles. The free UNLOCK! companion app runs
the timer while providing clues, offering hints, and confirming successes. Once the team has reached a solution and entered the correct code into the app, they win the game!