Lord of the Rings LCG The Druadan Forest

Home / Lord of the Rings LCG The Druadan Forest 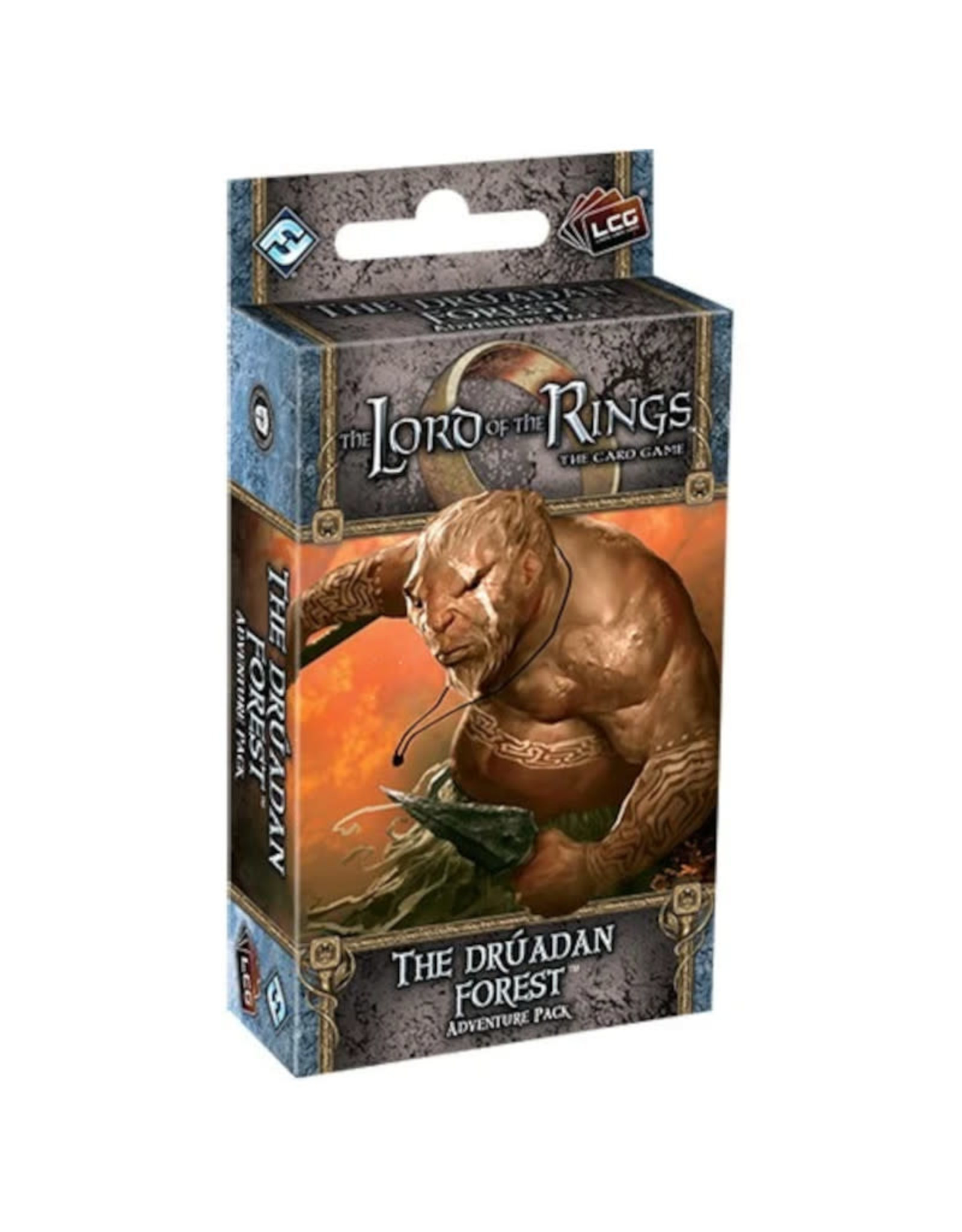 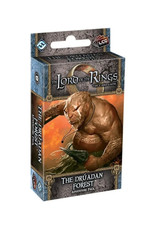 “You hear the Woses, the Wild Men of the Woods: thus they talk together from afar. They still haunt the Drúadan Forest, it is said. Remnants of an older time they be, living few and secretly, wild and wary as the beasts.”    –Elfhelm, The Return of the King

The Drúadan Forest is the second Adventure Pack in the Against the Shadow cycle. The dark shadow of Mordor reaches into the realm of Gondor. Conspiracies and conspirators that moved quietly through the alleys and underground of Minas Tirith have escaped the city walls. Now, in The Drúadan Forest, some of Middle-earth’s greatest heroes pursue Sauron’s agents into the wilderness outside the city. There, they’ll make a startling discovery: the greatest threat they face is not from the foes they seek…

The 60 cards in The Drúadan Forest introduce players to more of the realm of Gondor, and to its wild folk, the Woses. In the Adventure Pack's all-new scenario, Middle-earth's heroes meet these reclusive hunters and archers. Can you survive their attacks even as the encounter deck challenges you with its all-new Prowl mechanics? 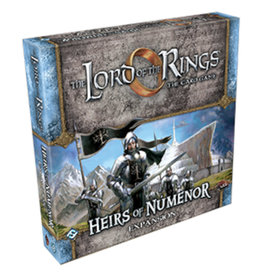