The Doom that Came to Atlantic City (1st ed.) (OOP) 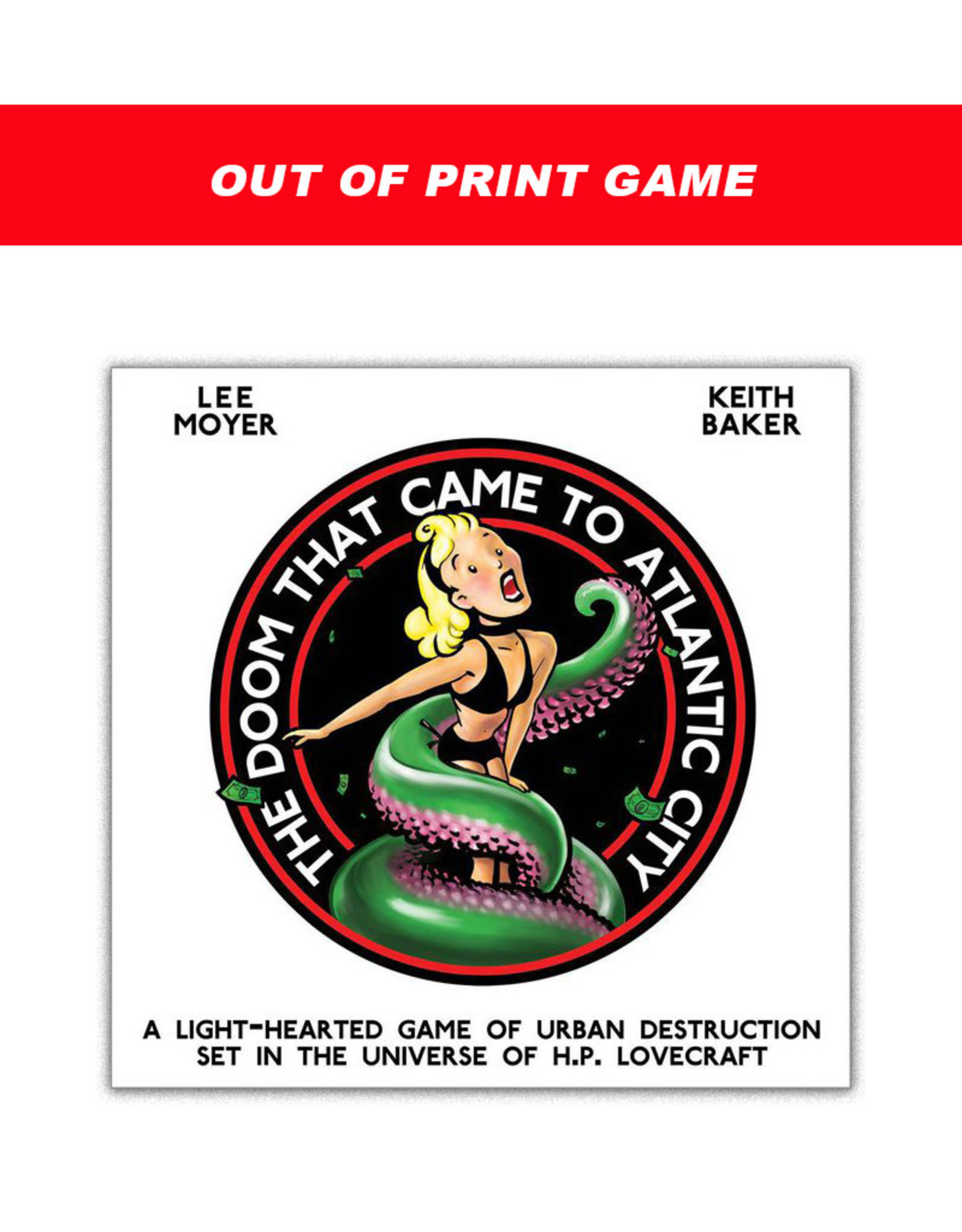 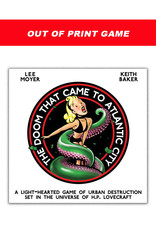 The Doom that Came to Atlantic City, a Board Game for 2-4 Players that Unleashes the Dark Forces of Cthulhu Upon Atlantic City (Cryptozoic)  --  COPY AVAILABLE!

You're one of the Great Old Ones – beings of ancient and eldritch power. Cosmic forces have held you at bay for untold aeons, but at last the stars are right and your maniacal cult has called you to this benighted place. Once you regain your full powers, you will unleash your Doom upon the world!

There's only one problem: You're not alone. The other Great Old Ones are here as well, and your rivals are determined to steal your cultists and snatch victory from your flabby claws! It's a race to the ultimate finish as you crush houses, smash holes in reality, and fight to call down The Doom That Came To Atlantic City!

You and your fellow players are Great Old Ones competing to be the first to destroy the world. There are two ways to achieve this: