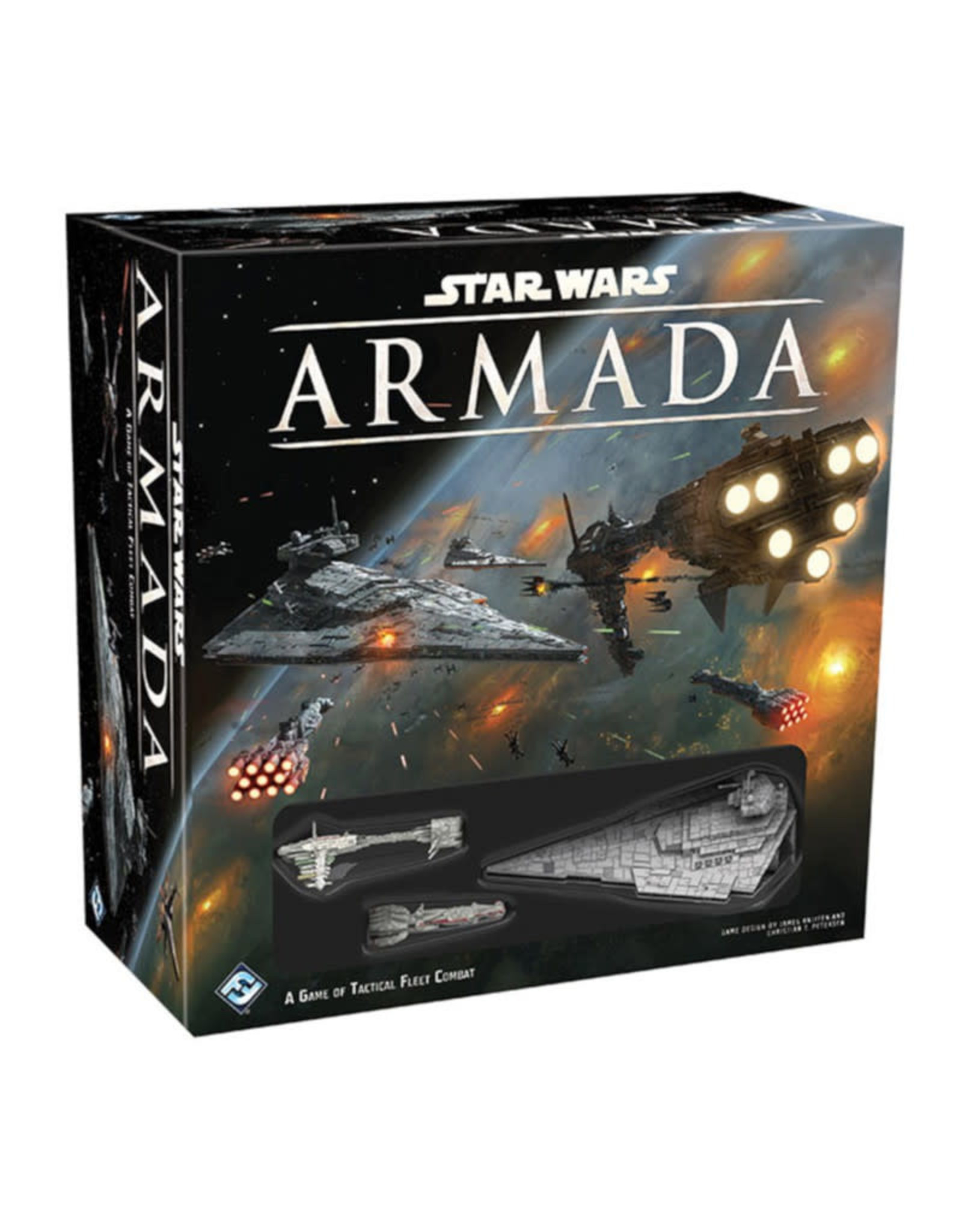 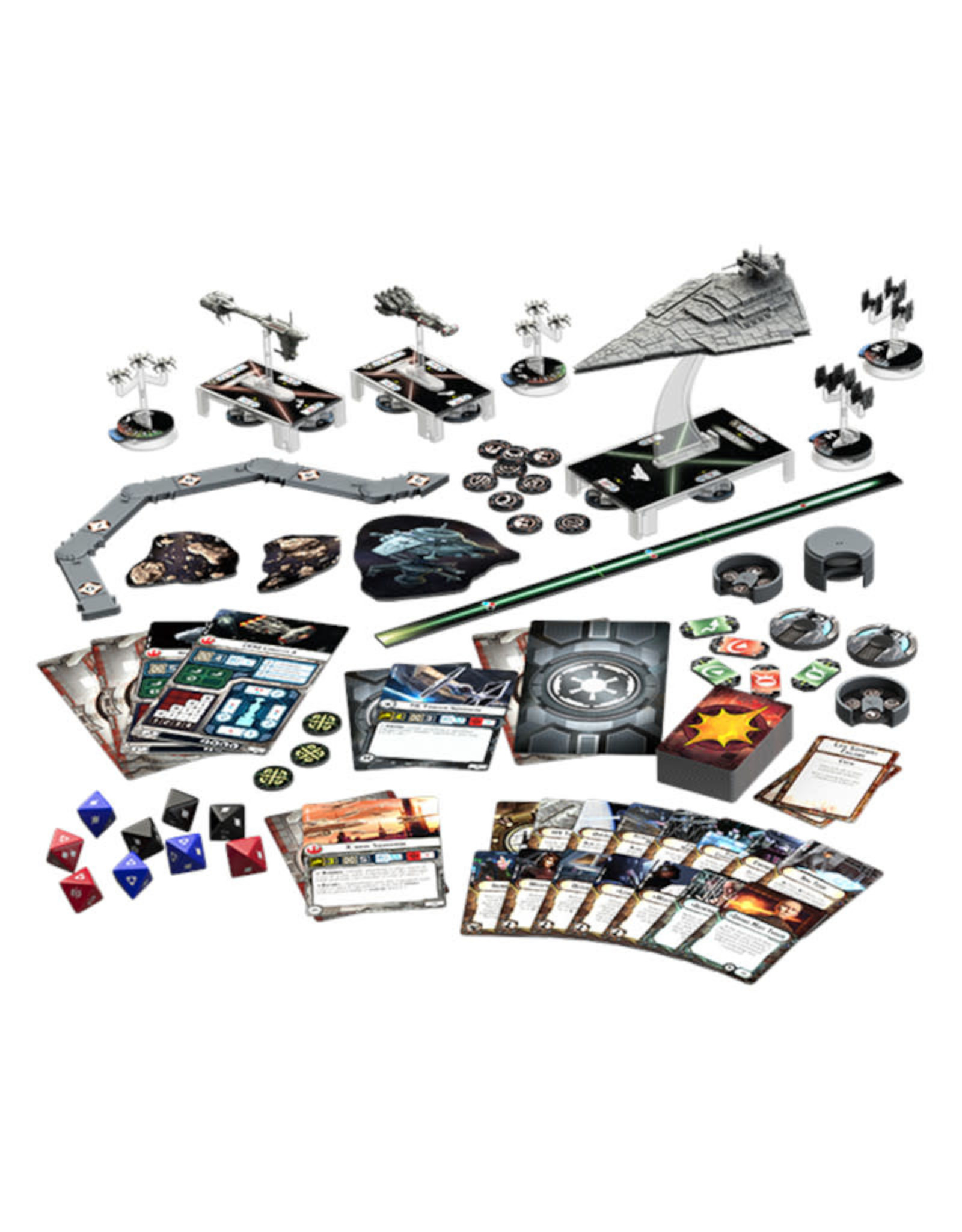 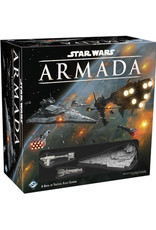 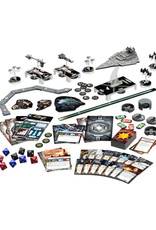 Rebel and imperial fleets fight for the fate of the galaxy in star wars: armada, the two- player miniatures game of epic space battles. Star wars: armada balances the awesome scale of the star wars galaxy's ships and space warfare with ship designs and rules that make for accessible, intuitive play experiences. Assemble your fleet, survey your objectives, form your battle plan, plot your course, call your shots, and destroy the enemy. It's your job to issue the tactical commands that will decide the course of battle and the fate of the galaxy! 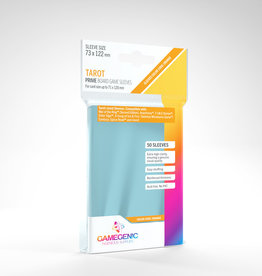 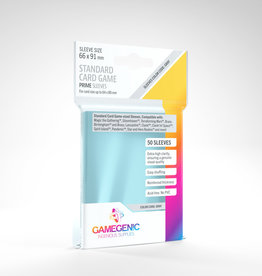