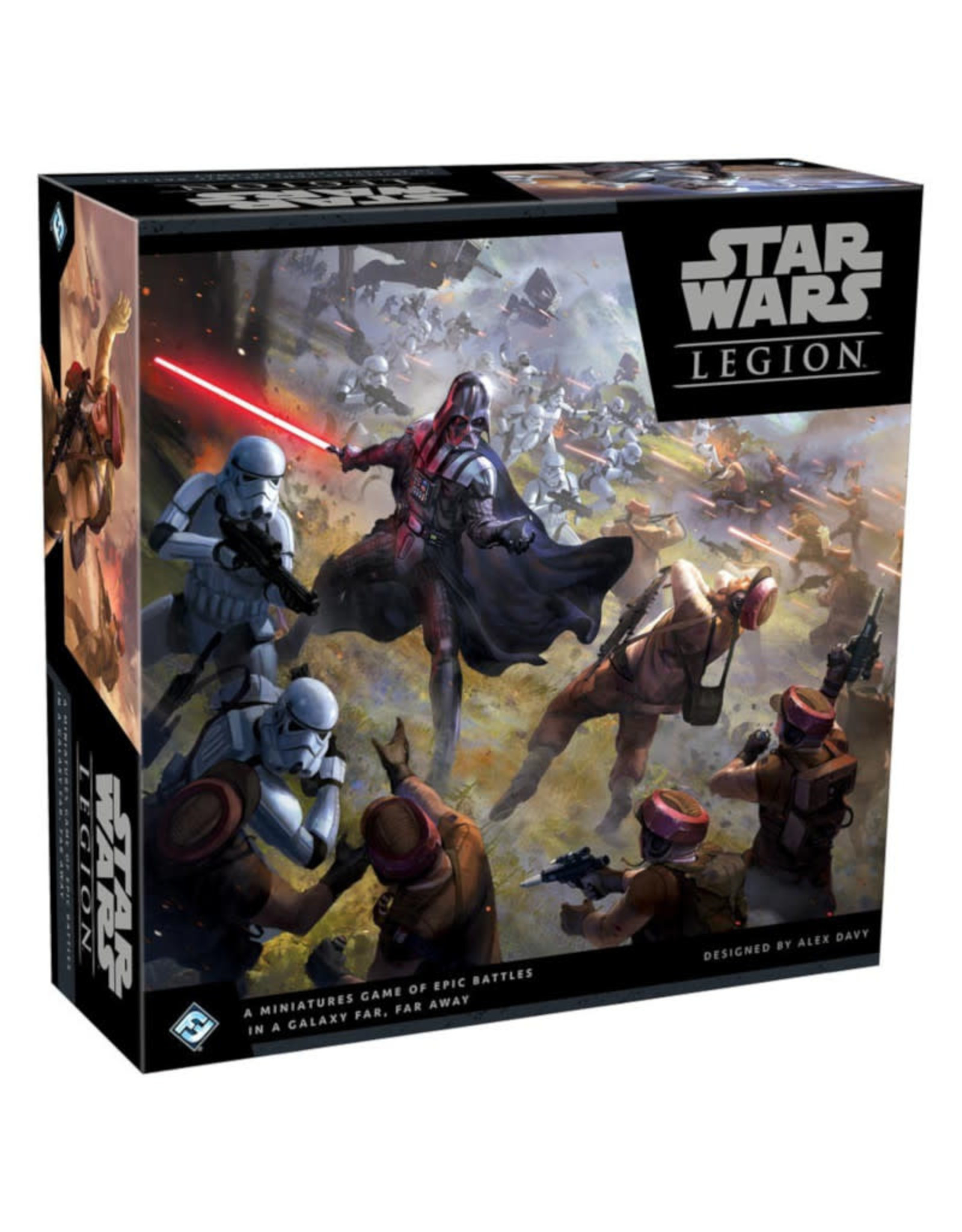 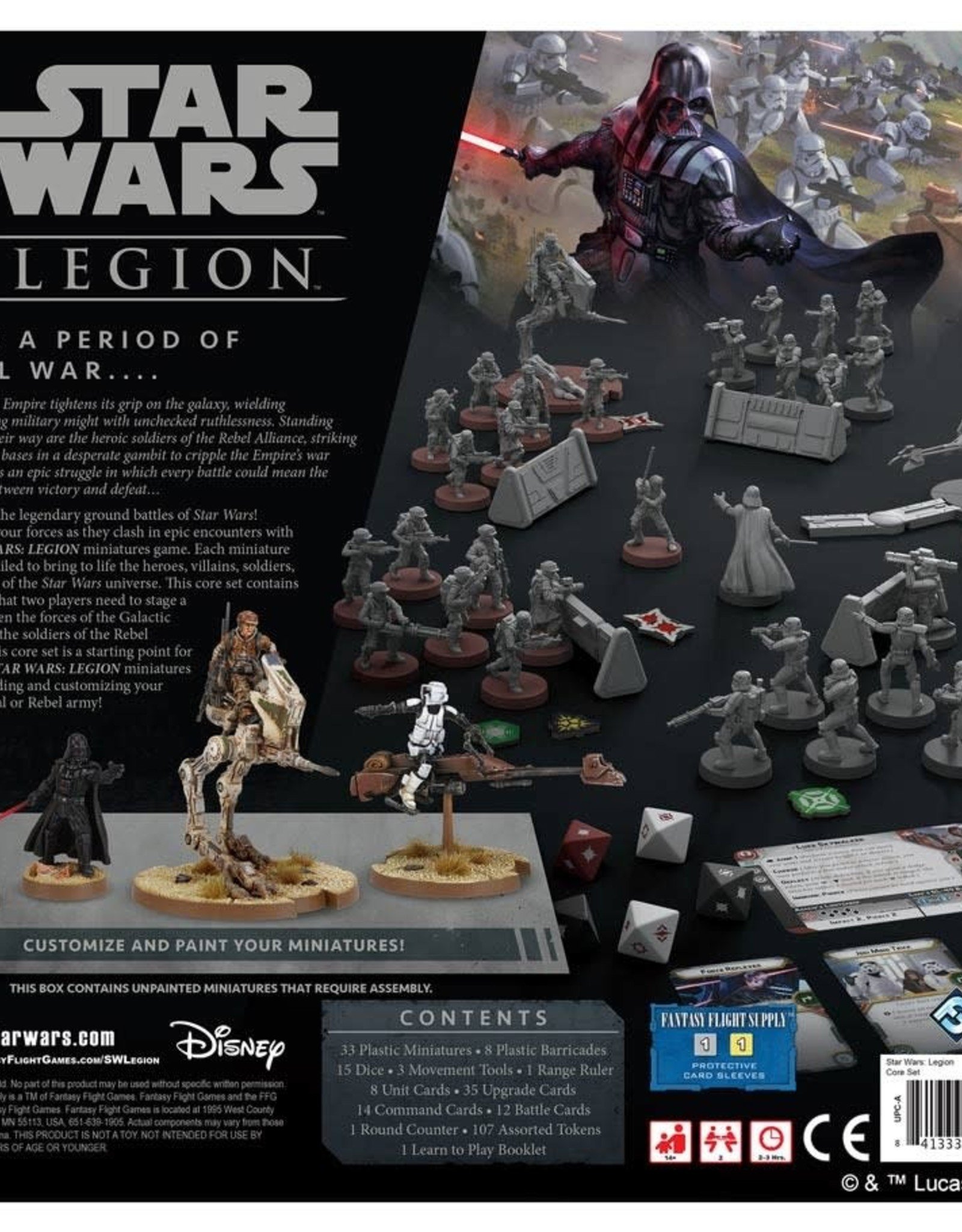 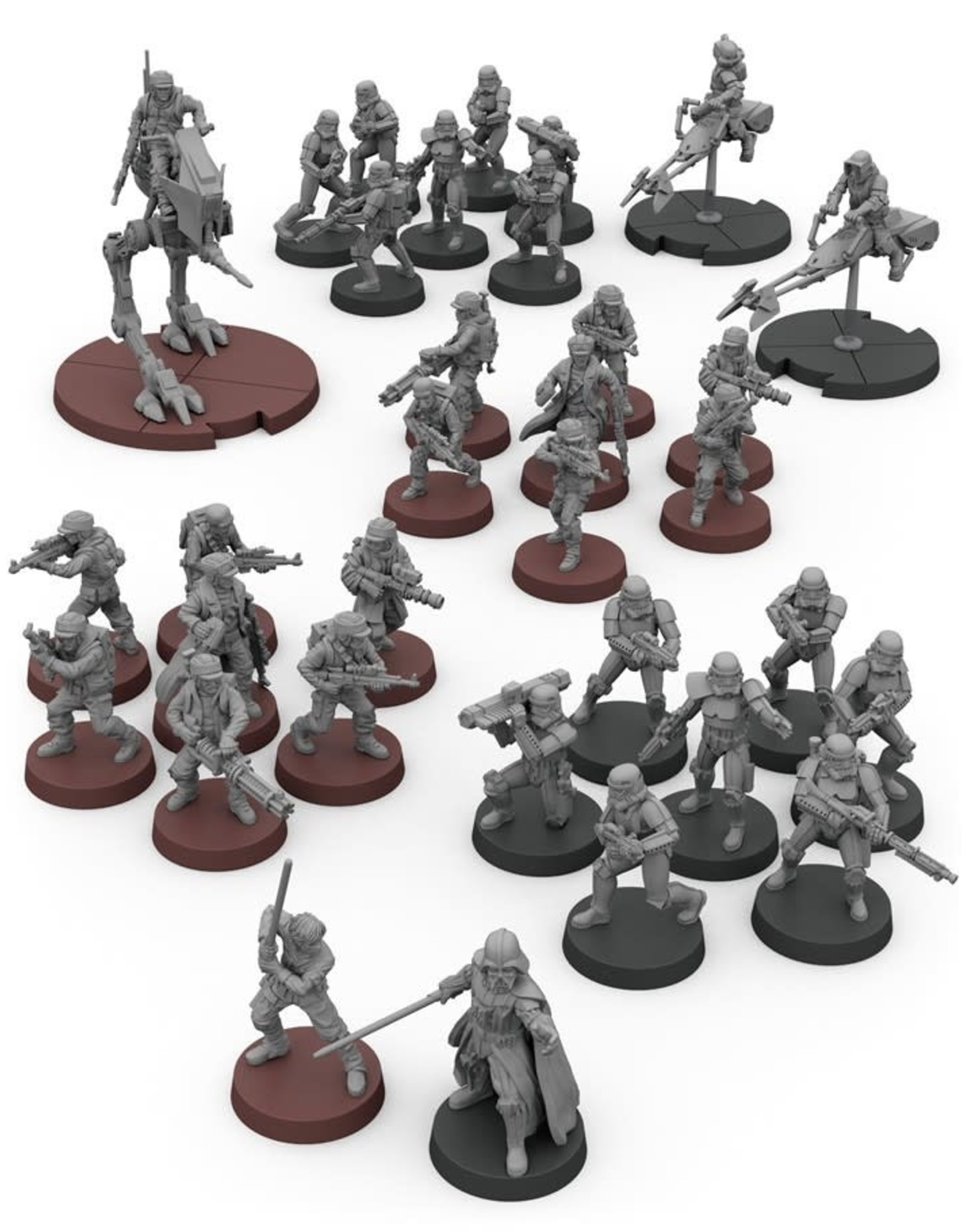 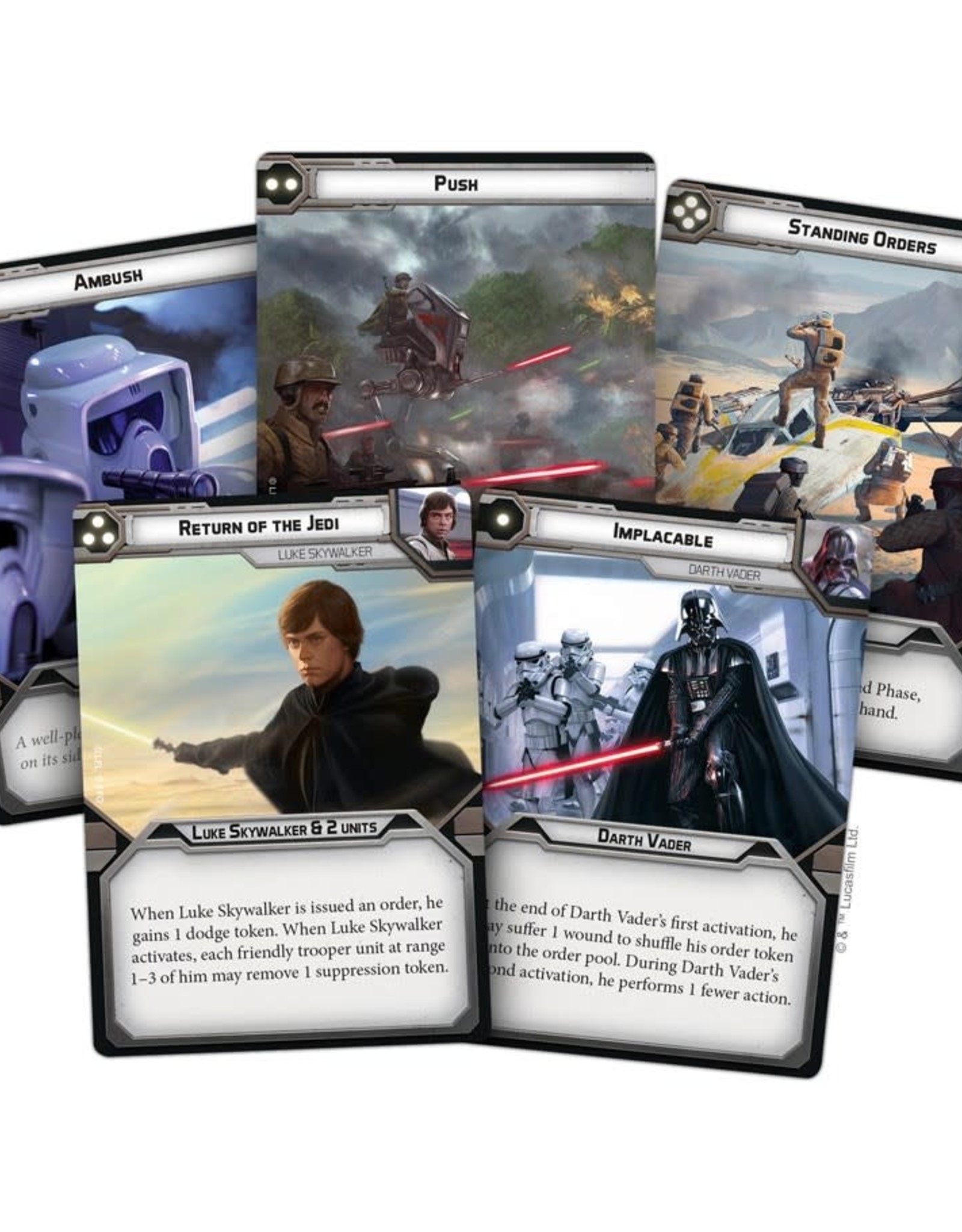 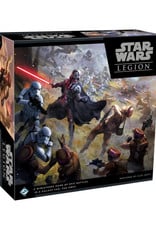 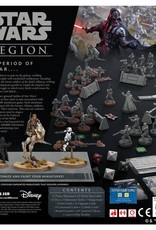 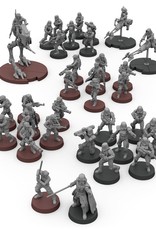 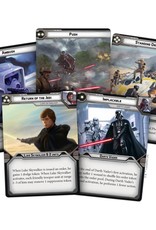 Epic warfare is an inescapable part of the Star Wars™ universe, and you can lead your troops to victory with Star Wars: Legion™, a two-player miniatures game of thrilling infantry battles in the Star Wars universe! As a miniatures game, Star Wars: Legion invites you to enter the ground battles of the Galactic Civil War as the commander of a unique army filled with troopers, powerful vehicles, and iconic characters. While innovative mechanics for command and control simulate the fog of war and the chaos of battle, the game’s unpainted, easily assembled figures give you a canvas to create any Star Wars army you can imagine.