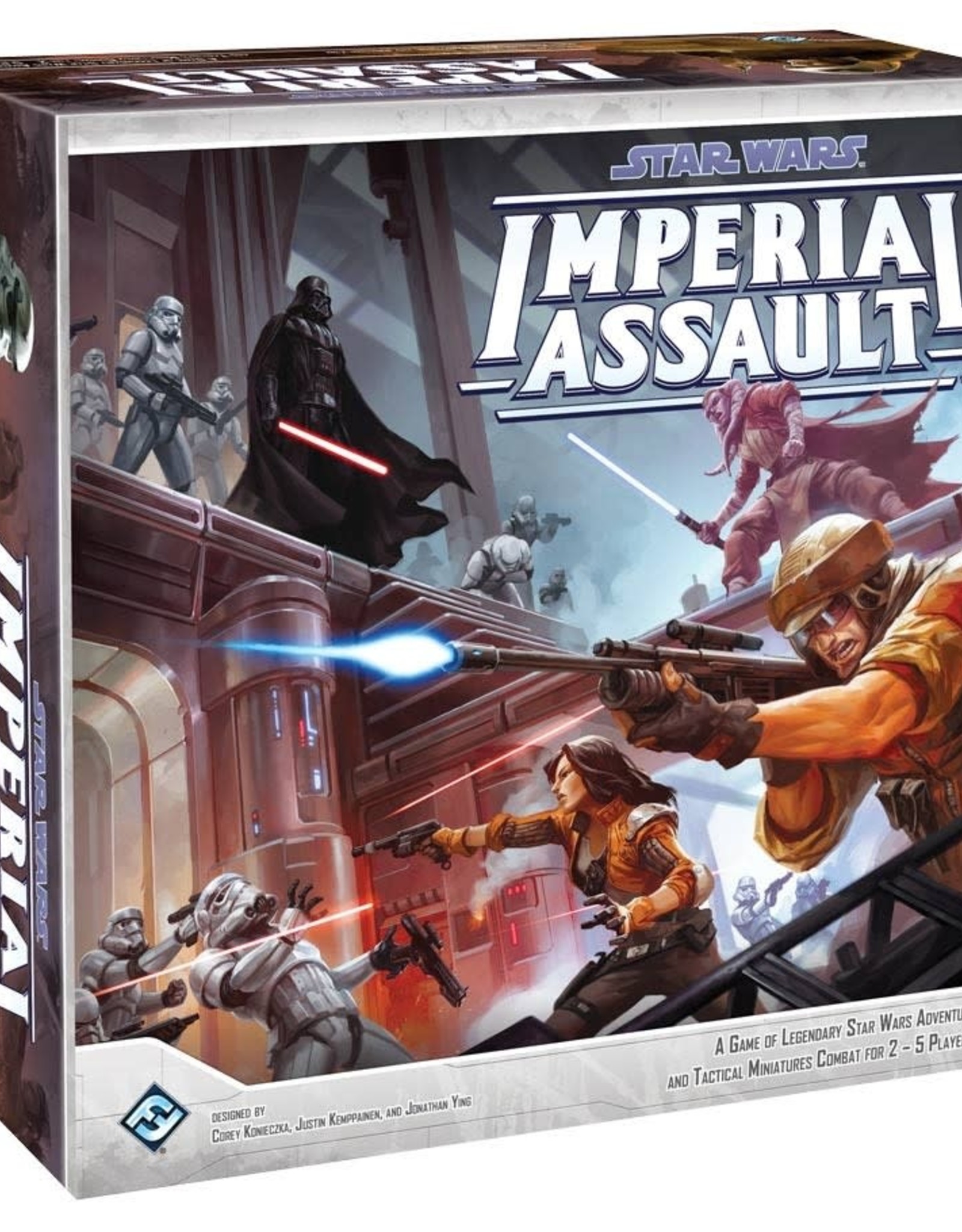 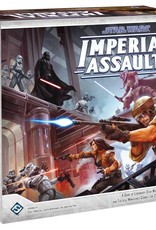 Imperial Assault is a strategy board game of tactical combat and missions for two to five players (or one to four players with the Legends of the Alliance app), offering two distinct games of battle and adventure in the Star Wars universe!

Imperial Assault puts you in the midst of the Galactic Civil War between the Rebel Alliance and the Galactic Empire after the destruction of the Death Star over Yavin 4 with two separate game experiences. The campaign game pits the limitless troops and resources of the Galactic Empire against a crack team of elite Rebel operatives as they strive to break the Empire’s hold on the galaxy, while the skirmish game invites you and a friend to muster strike teams and battle head-to-head over conflicting objectives.