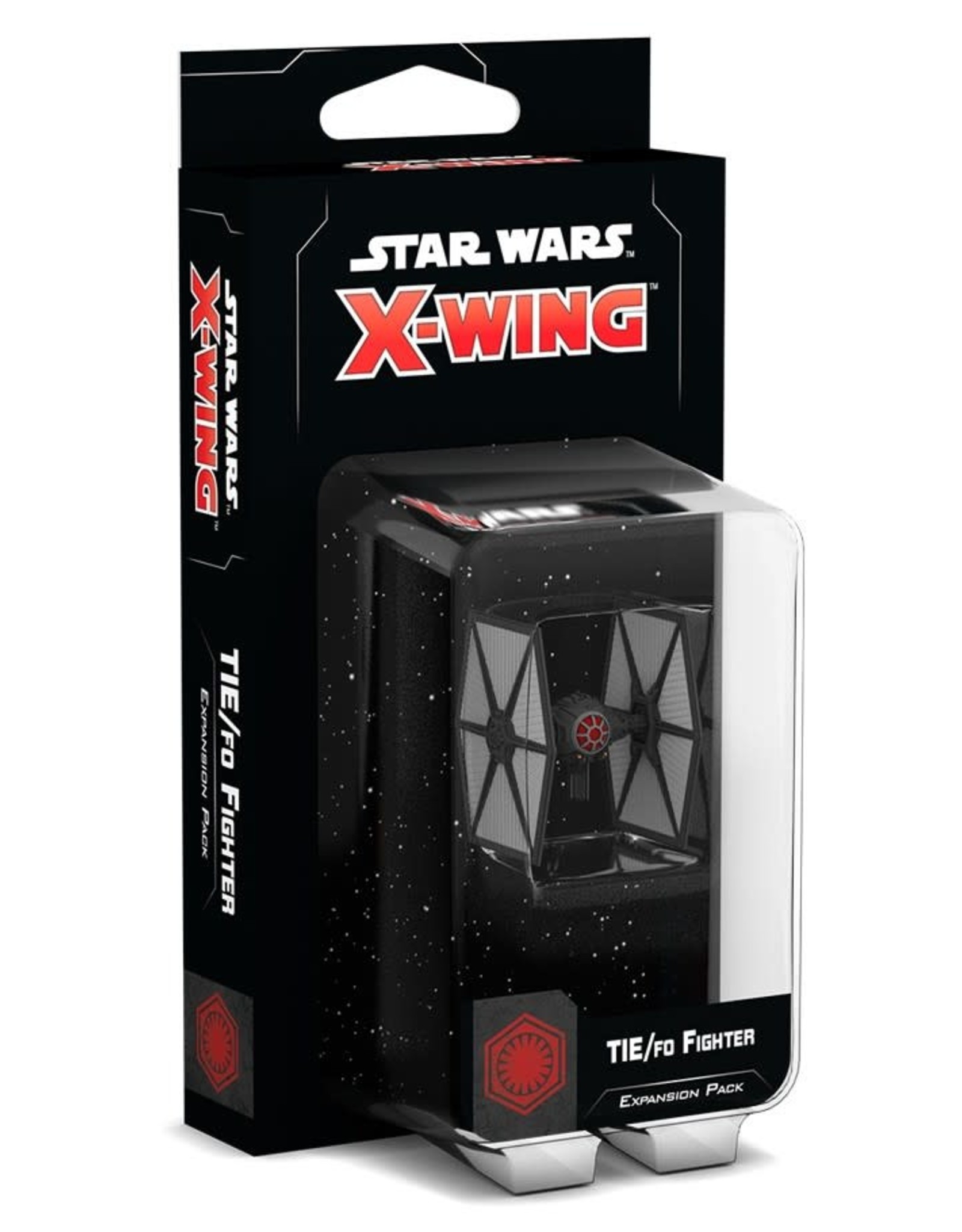 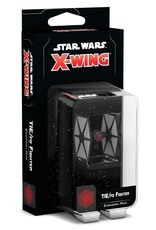 Terrorize your foes with the next evolution of the iconic TIE fighter! The TIE/fo Fighter Expansion Pack contains everything you need to include the First Order’s take on this classic starfighter in your X-Wing Second Edition squadron. Developed using technologies pioneered for the Empire’s TIE Advanced program, the TIE/fo fighter is a shielded, mass produced TIE fighter that the First Order can use to spread terror across the galaxy. The strikingly detailed, pre-painted miniature in this expansion is accompanied by twelve ship cards—including nine unique pilots—and five upgrades, giving you all the raw power you need to begin rebuilding the Empire.