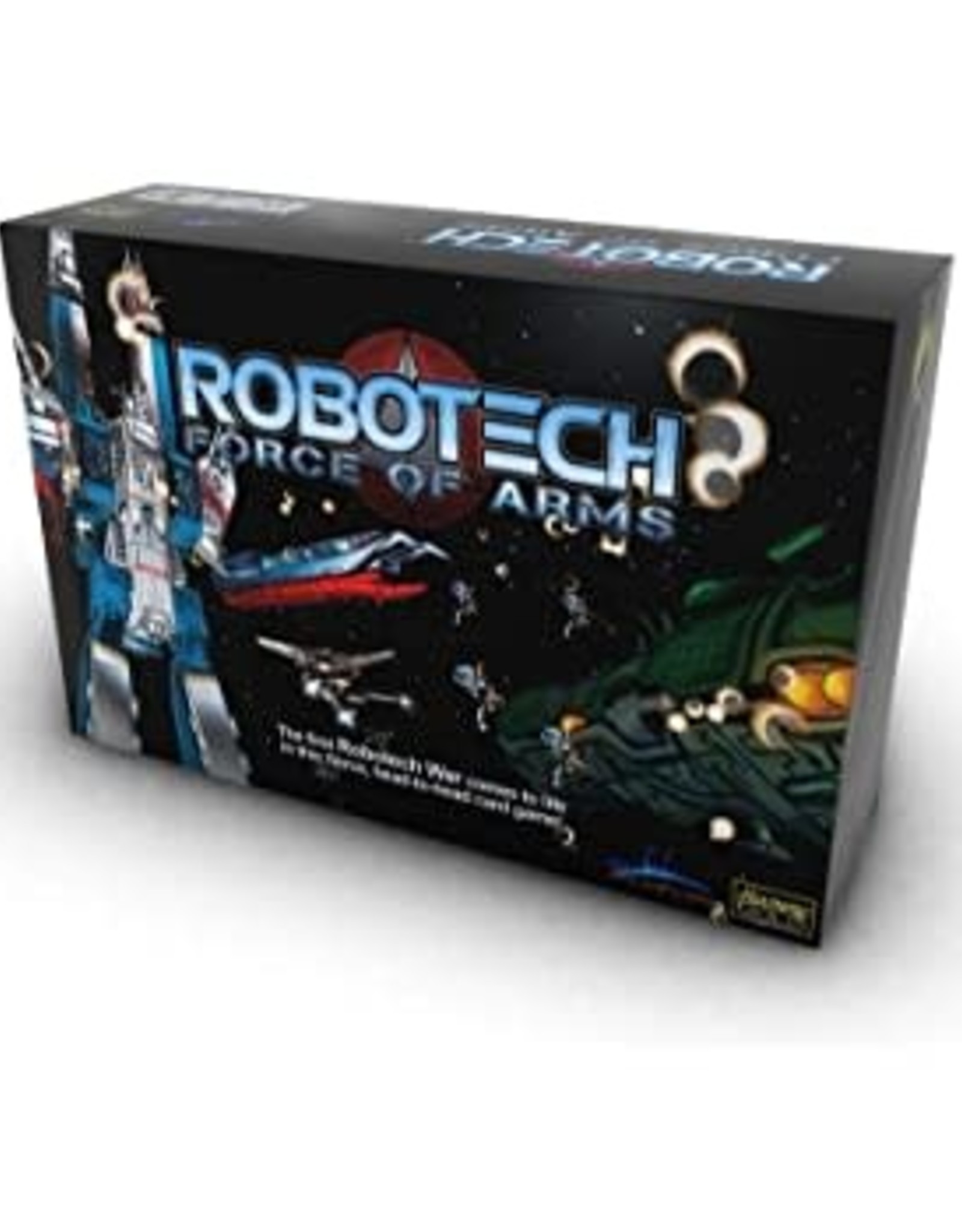 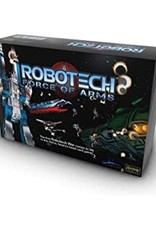 Will you attempt to capture the SDF-1, recover the secrets of Protoculture and destroy the Earth? Can you protect the SDF-1 and defend the Earth from the assault of The Zentraedi? ROBOTECH: Force of Arms is a two player strategic game where the players take on the roles of the brave RDF (Robotech Defense Force) and their galactic nemesis, The Zentraedi. Gain battle supremacy by maneuvering your warships and deploying mecha. Victory points are accumulated by defeating the enemy ships and protecting your own. You will utilize fearless heroes and dynamic commands to protect your forces and annihilate the opposition.