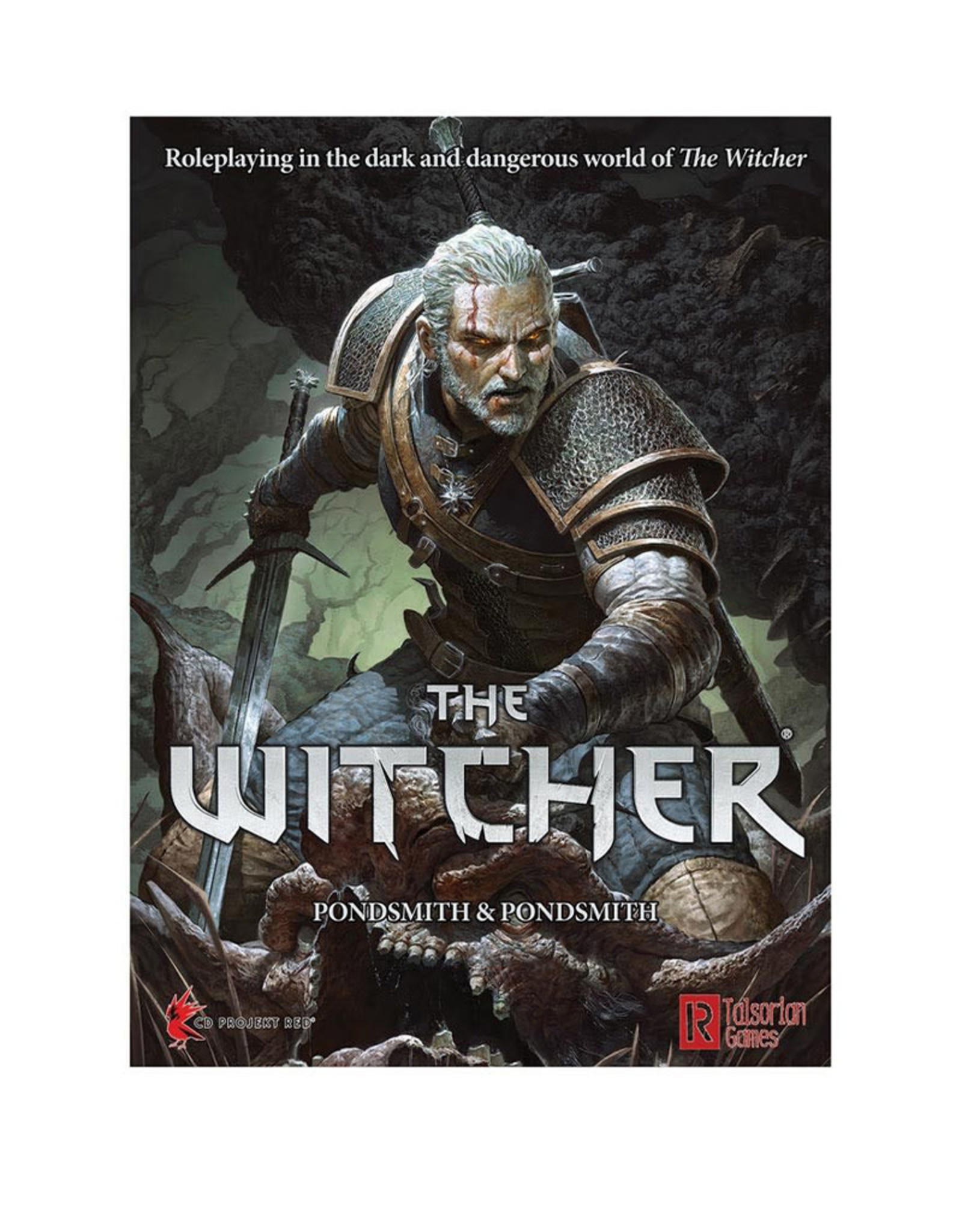 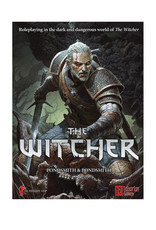 The Witcher Role-Playing Game will allow tabletop RPG fans to re-create an array of characters known from the Witcher universe and live out entirely new adventures set within the world of Geralt of Rivia.

Powered by Fuzion, the same ruleset that made Cyberpunk 2020 gain worldwide player acclaim, The Witcher Role-Playing Game will feature a myriad of spells, rituals, and curses; favorite gear and items from the entire Witcher series including a bestiary of devilish monsters players can face during their adventures.

The system will provide all the necessary tools to create and play out your own adventures and become everything from a battle-hardened monster slayer to a merchant kingpin controlling a vast network of contacts.