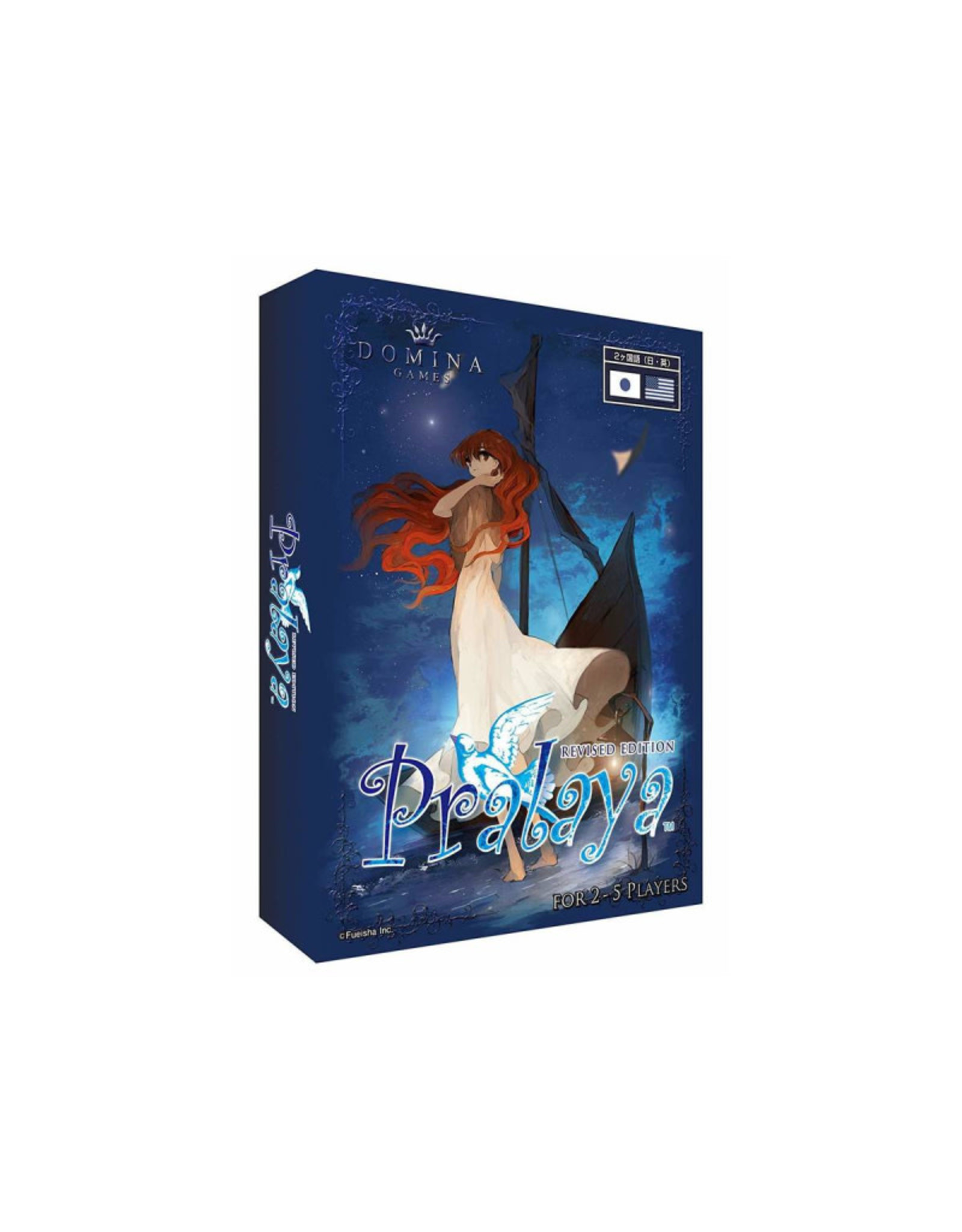 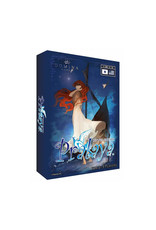 Long ago, there was an island nation in the southern sea that enjoyed a great period of cultural prosperity. Surrounded by natural beauty and gifted with tremendous intellect, the island's residents believed their peaceful lifestyle would go on for all time.

But one morning, a fearsome demon broke free from its ancient prison and began to drag the island into the depths of the sea.

With the end growing ever nearer, the king ordered his most loyal retainers to gather as much of the nation's knowledge and as many of the island's treasures as they could, and flee to the northern lands.