(Pre-Owned Game) Tears of the Dragon 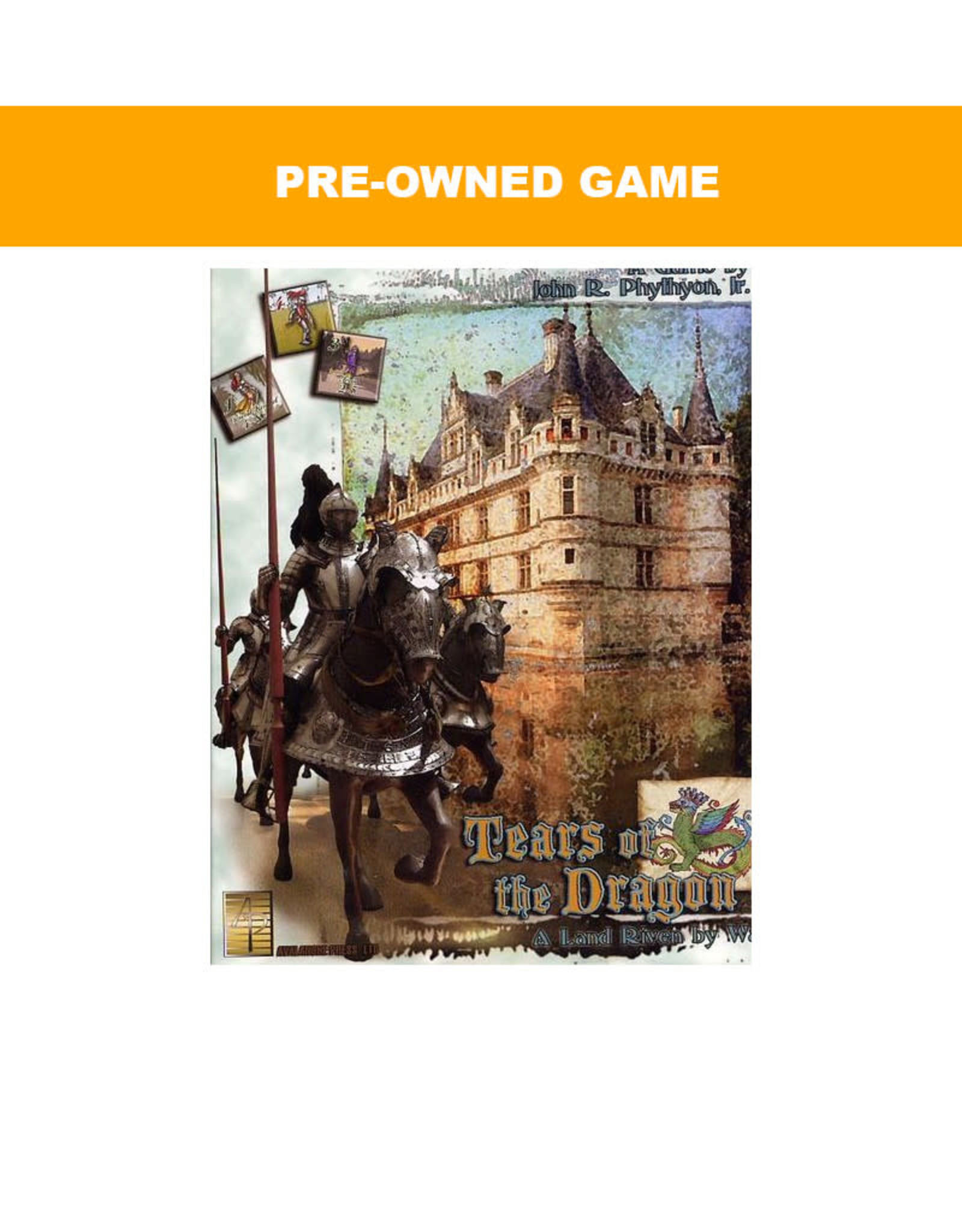 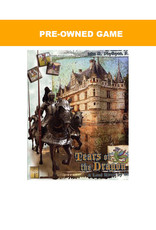 Tears of the Dragon is a fantasy board game that pits two players against each other in a RACE to find lost wisdom so that they can free the princess from her curse and win great power. Players assume the role of one of two great warlords - Lord Forseti and Lord Gorganun. Forseti has more powerful units; his armies are the greatest in the world, and they fight much better than Lord Gorganun's. However, Lord Gorganun has a magical edge. He controls more powerful wizards than does Lord Forseti, and he can gain allies in the magical fairy people known as the Cadmin and the mighty dragon, Terromax. What Forseti has in military strength, Gorganun makes up for in total available units and magical prowess.