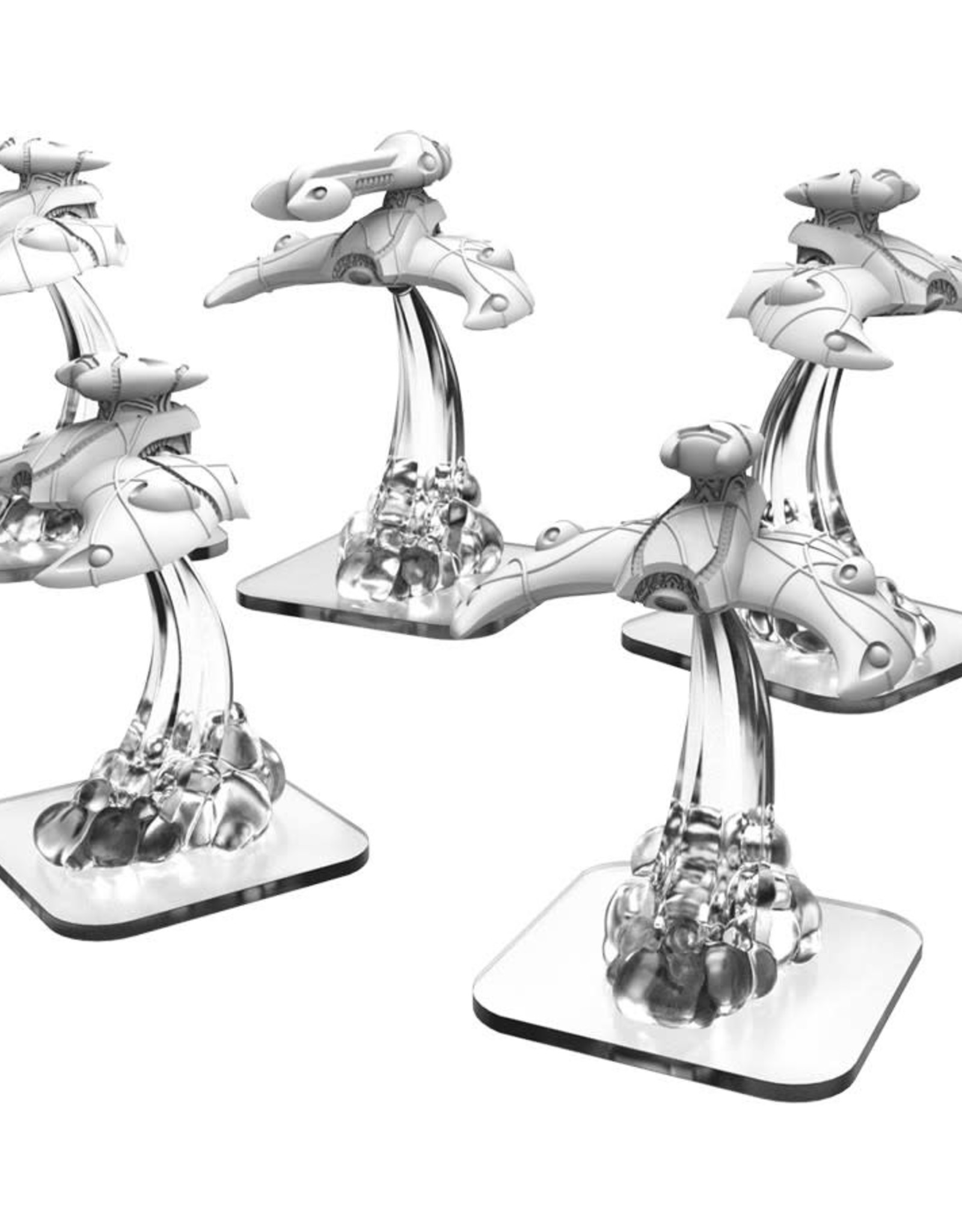 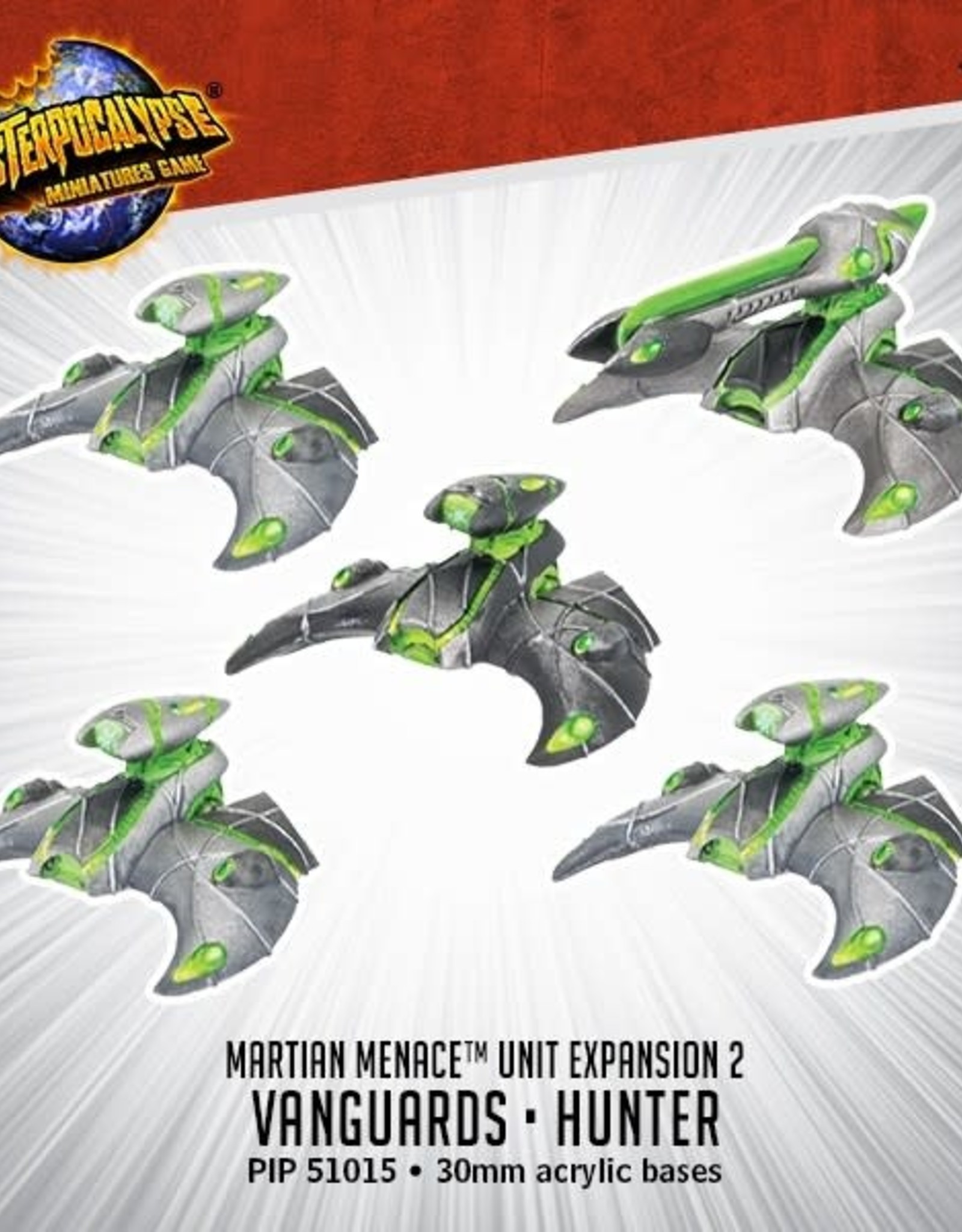 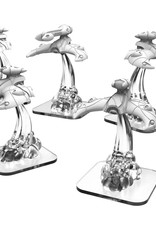 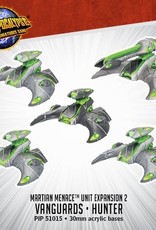 Vanguards make up the bulk of the attack force sent by the Martians against Earth, swift fighters that fire disintegration beams to obliterate the defense forces trying to stop them.
The silent Hunter is an effective aerial killer, leveraging advanced Martian technology to strike on the approach well before the enemy knows it is there.