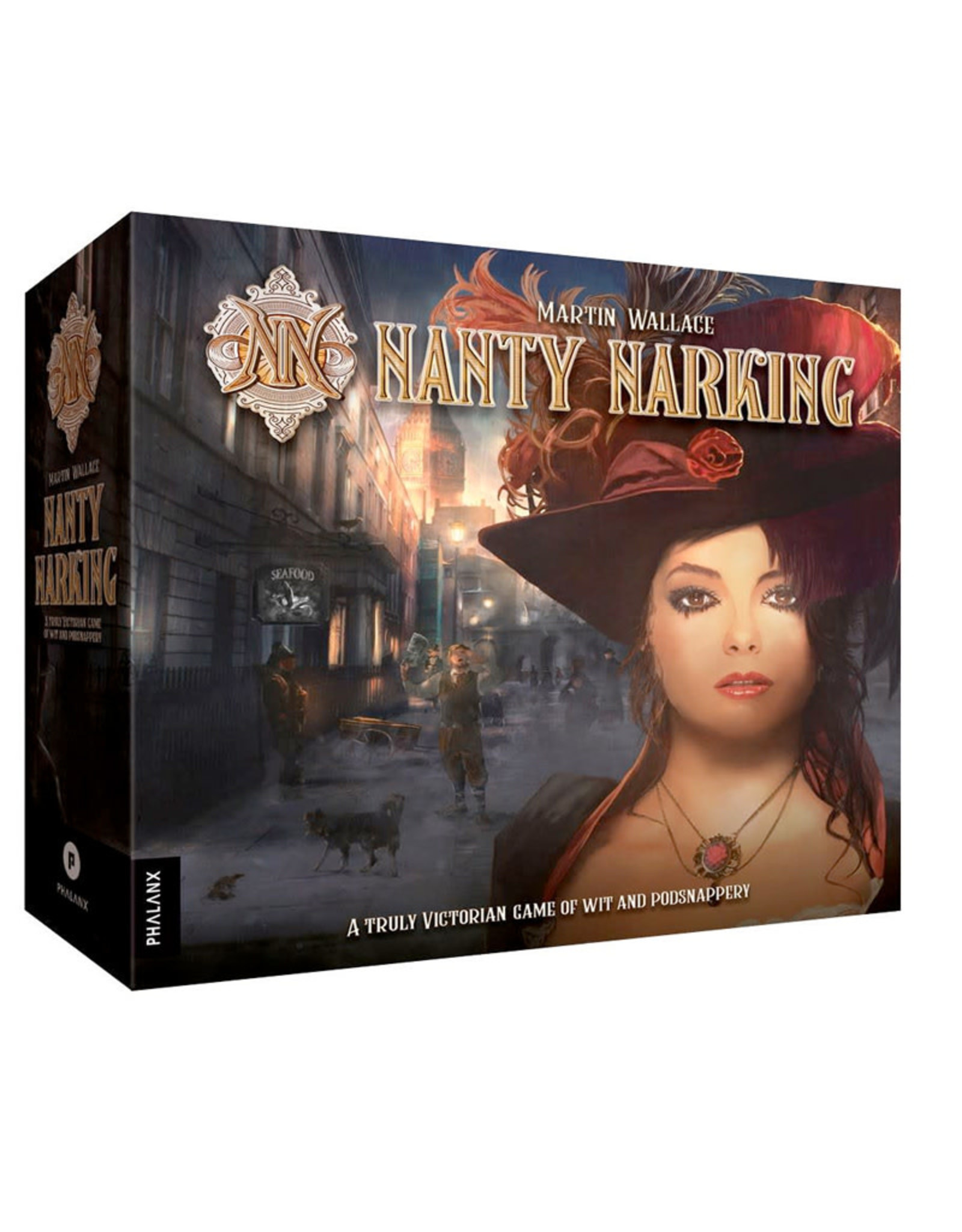 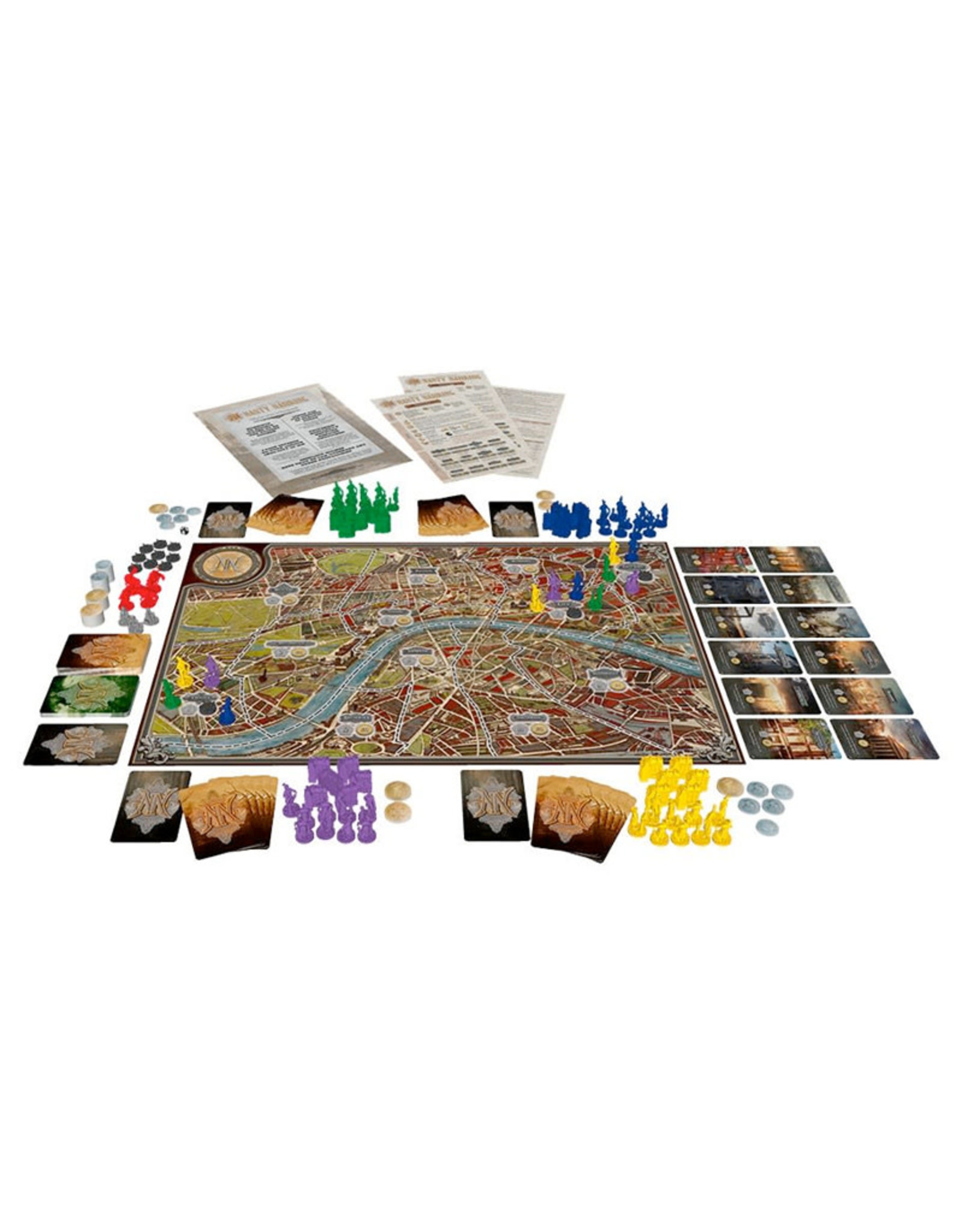 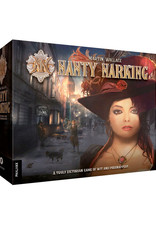 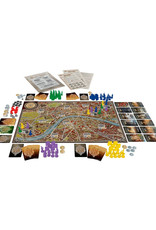 Nanty Narking is a Victorian board game of wit and podsnappery that reintroduces the well-known bestseller of Martin Wallace. Immersed deeply in the world of Dickens's and Doyle's literature, the card events in the game are now tied to real and fictional characters and places in London. More specifically, following a scrupulous analysis of inspirations that were found and identified in historical English literature, all game locations, events, and characters have received new identities corresponding to the ones found in the previous edition of the game. This way the game retains its attractiveness to the established audience, but expands its reach to a wide range of people generally interested in history and literature of the Victorian period.

The action takes place on the map of London, with players placing their followers and buildings on the board through card play. Each of the 132 cards is unique, and "the cards bring the game to life as they include most of the famous characters that have appeared in the various books. The rules are relatively simple: Play a card and do what it says. Most cards have more than one action on them, and you can choose to do some or all of these actions. Some cards also allow you to play a second card, so you can chain actions" (Martin Wallace). At the beginning of the game, each player draws a secret personality with specific victory conditions, which means that you can never be sure what the other players need to do in order to win. You need to fulfill your goal while also trying to prevent others from winning!

Simple game rules and deep, immersive gameplay are the backbone of this title’s success.