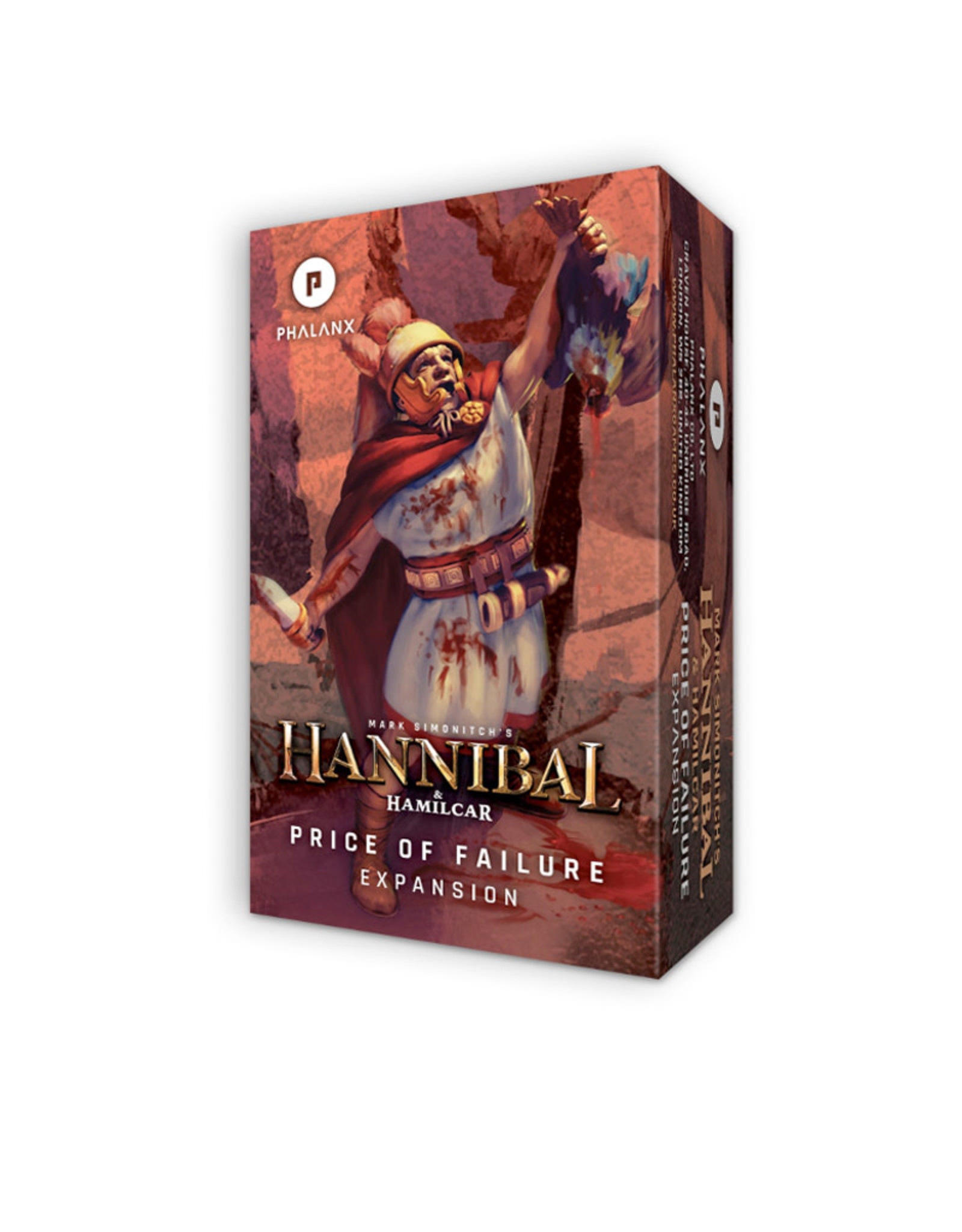 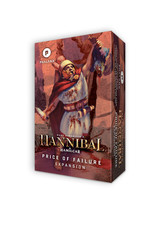 Claudius Pulcher, a Roman consul who, after ignoring a bad omen, was responsible for the defeat at the Battle of Drepana (249 BC), in which 93 ships with their crews were lost. When the sacred chickens refused to eat, Claudius threw them into the sea, saying “Since they do not wish to eat, let them drink!” He didn’t listen to the Gods, and was punished by them seriously. Yes, in ancient times, war was a religious act — one of the most important events in a man’s life.

The religious ceremonials were bloody and drastic. That is why we wanted to have a variant showing the importance of these sacred rituals. So, we have added to the Hamilcar game a new Roman leader and two new strategy cards based on Pulcher’s disaster.