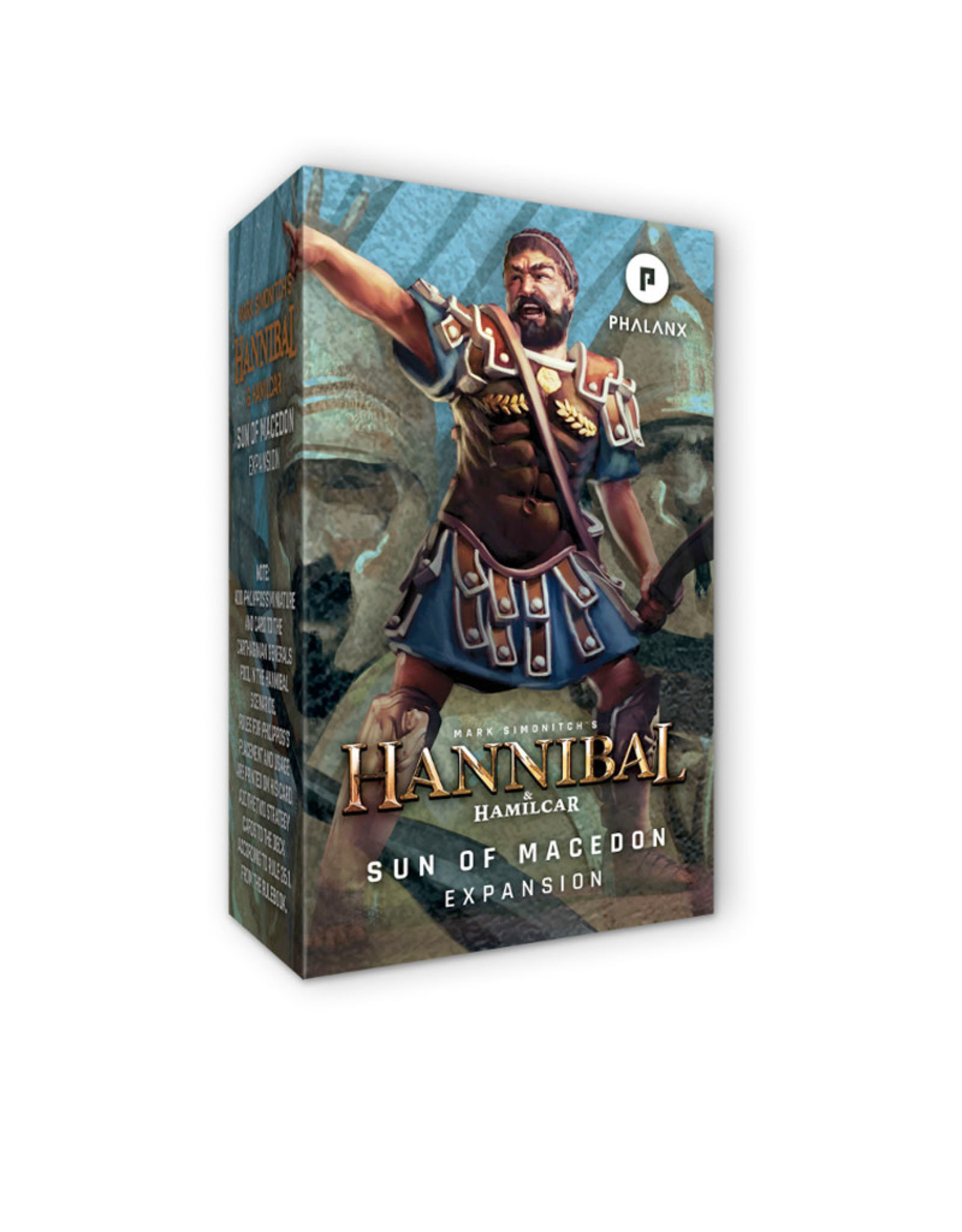 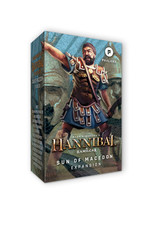 Macedonia joined the Second Punic War as an ally of Carthage. Philip V of Macedon built a fleet of 200 lemboi ships, and was ready to sail to Italy, following in the footsteps of Pyrrhus. This didn’t happen, as Rome reacted quickly with a sea blockade and inciting war in Greece, binding Filip’s hands. But this provided an opportunity for serious reinforcements for Hannibal in Italy. We had to have this as a variant!

Sun of Macedon brings you a new general for the Carthaginian player and two new strategy cards, which focus on stealth movement.