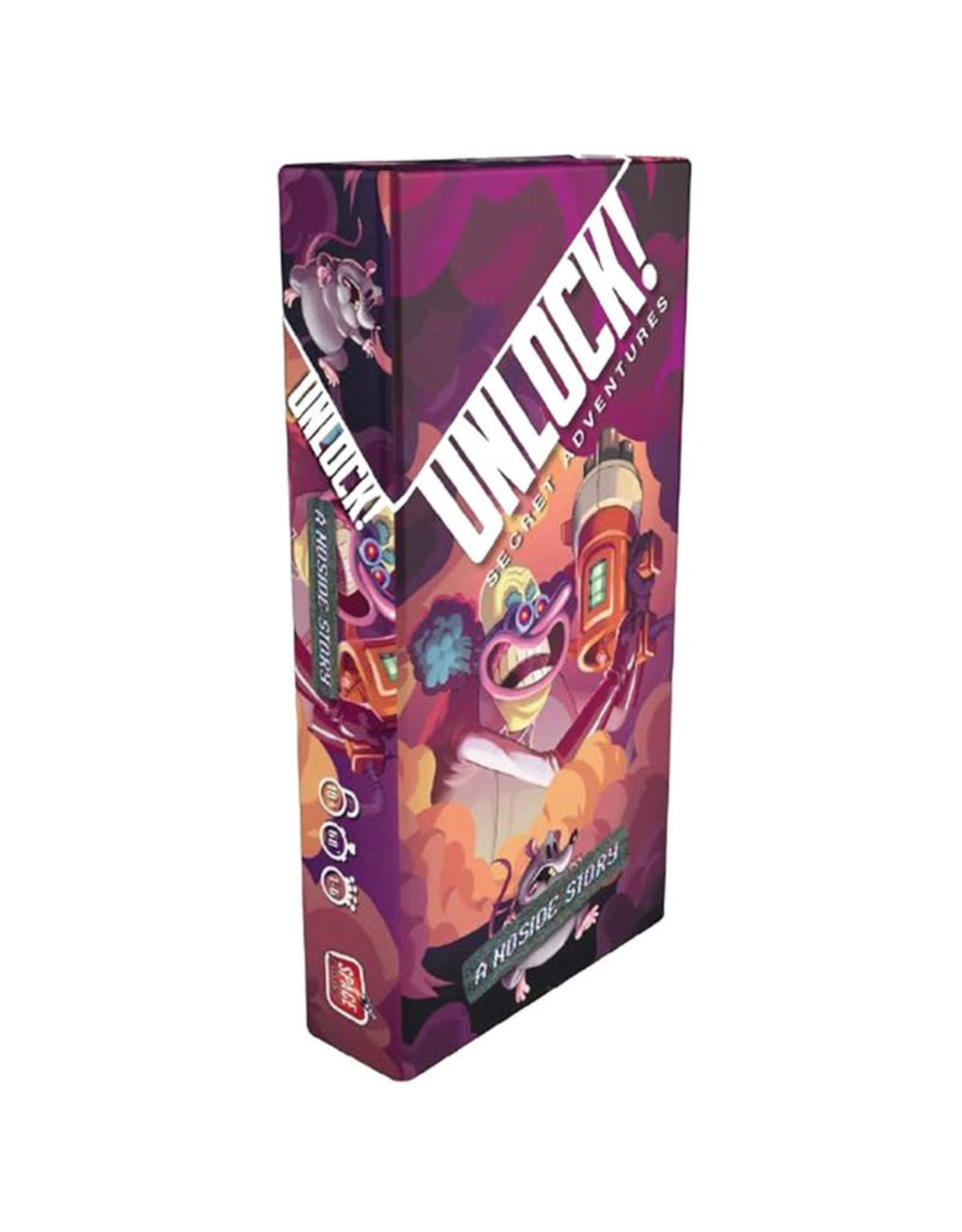 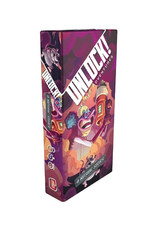 Noside has returned to ruin your day! A thick smoke lingers over the region—it must be another trick by Noside. It’s up to you to stop him before it’s too late!

UNLOCK! is a series of escape adventures for up to six players. With only one hour on the clock, work through a deck of sixty cards as a team, searching for clues, combining objects, and solving puzzles. The free UNLOCK! companion app runs the timer while also providing clues, offering hints, and confirming successes. Once the team has reached a solution and entered the correct code into the app, you escape and win the game! 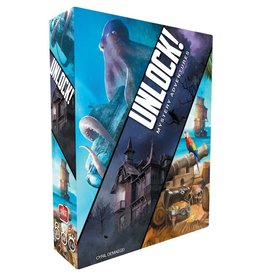 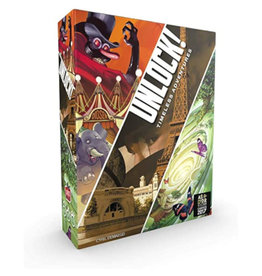 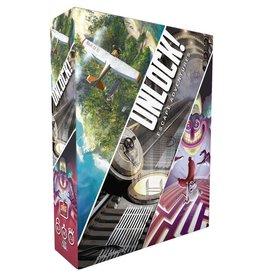 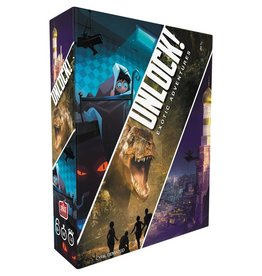 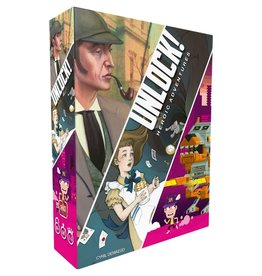 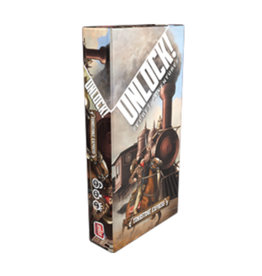