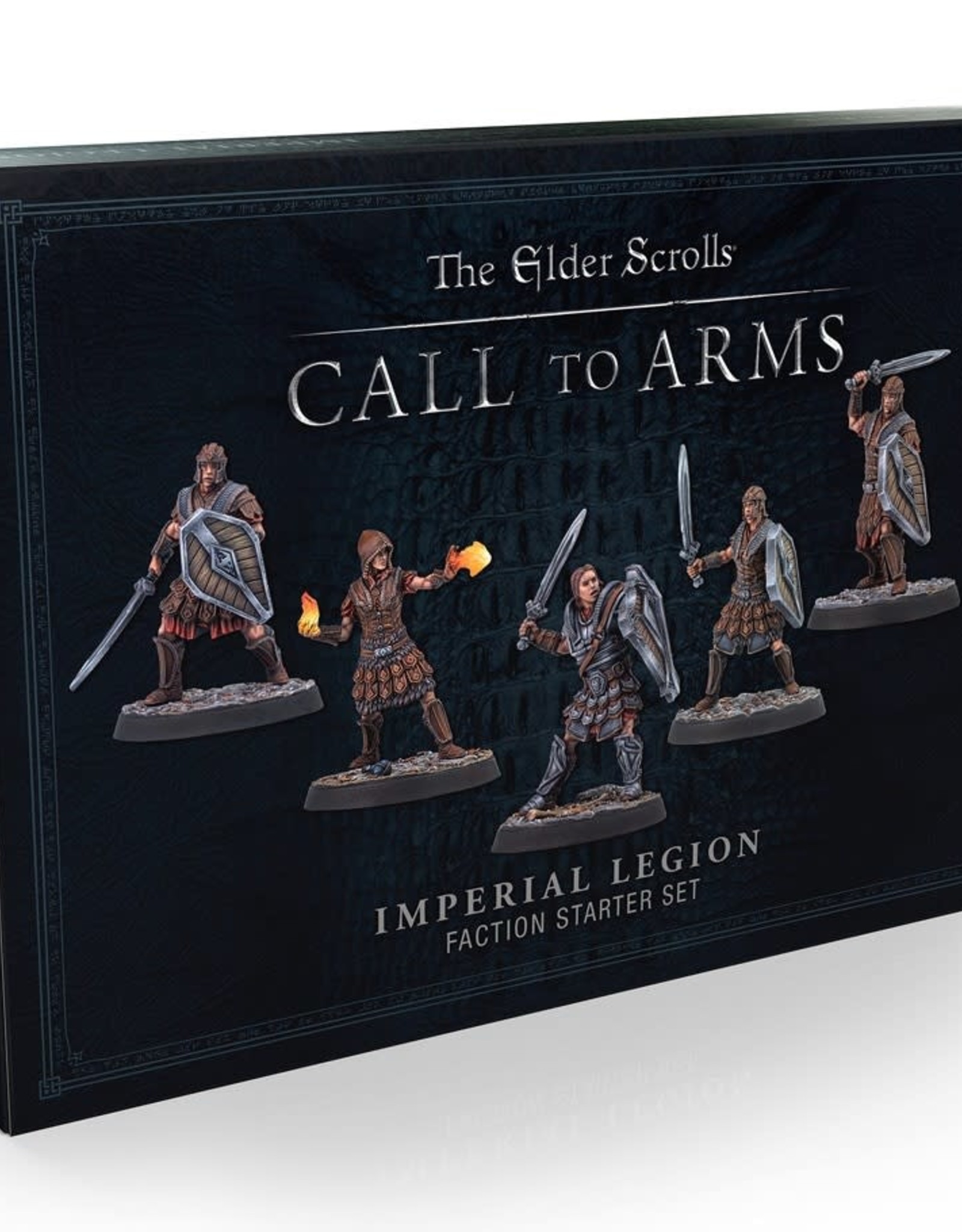 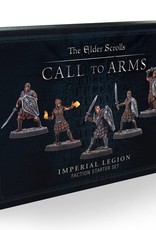 Protect Tamriel and the Third Empire from your enemies with the staunch heroes of the Imperial Legion. HADVAR provides leadership and tactical expertise to the Legion Troops and is supported by the IMPERIAL MAGE, whose expertise with magic and weapons makes her deadly at range and up close.

Finally, three IMPERIAL SWORDSMEN provide a stalwart backbone for your force. For use with Elder Scrolls: A Call to Arms Miniatures Core Rules.