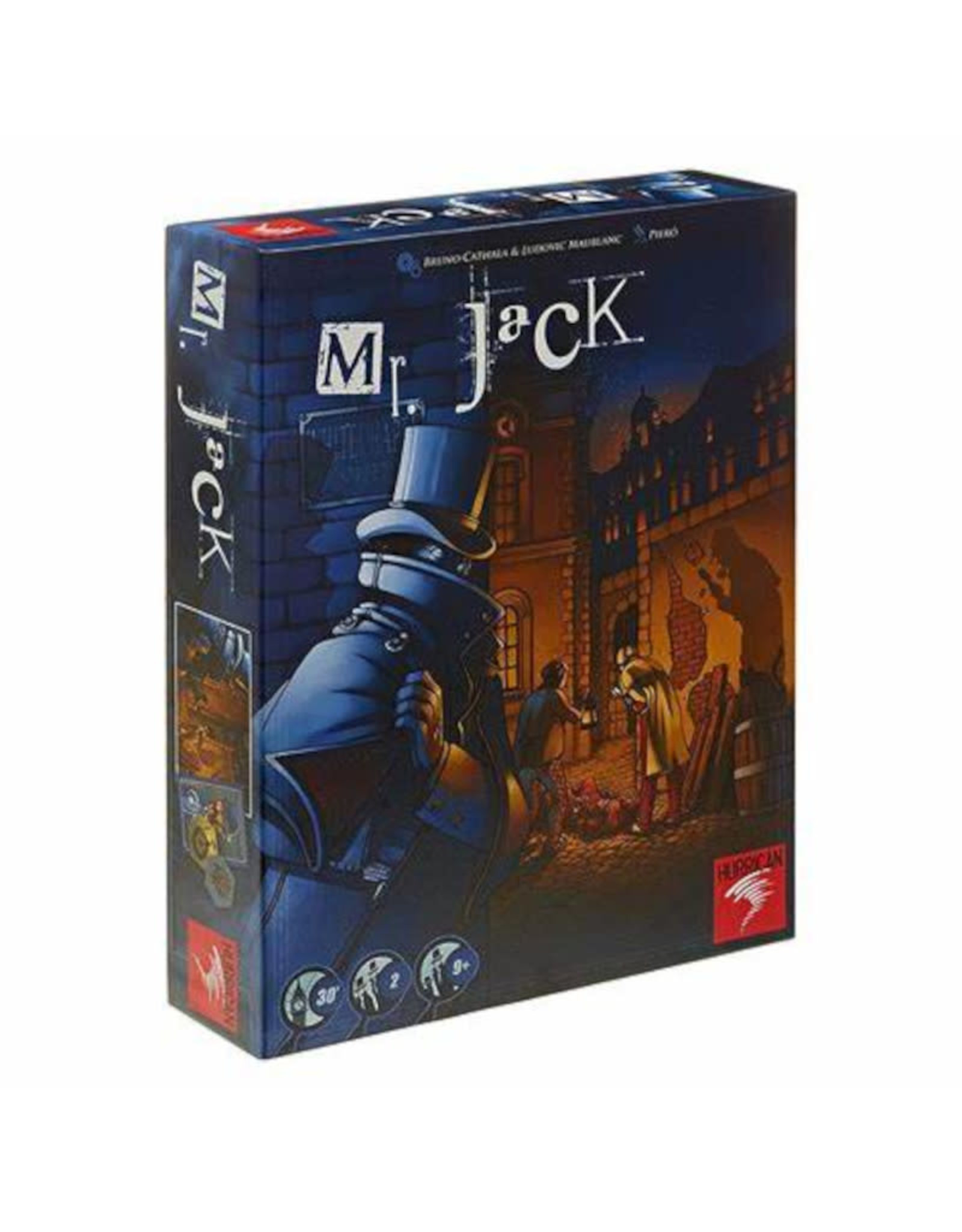 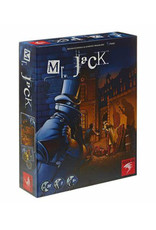 In Mr Jack, one player is Jack and the other player is the Detective. The Detective has only 8 rounds to unmask Jack who is impersonating one of the 8 characters on the district board.

Jack has 2 ways to win: escape via one of the 4 exits or keep his identity secret until the game ends. The Detective has to figure out who is Jack and to accuse the suspect believed to be Jack, but only one accusation can be made during the game!