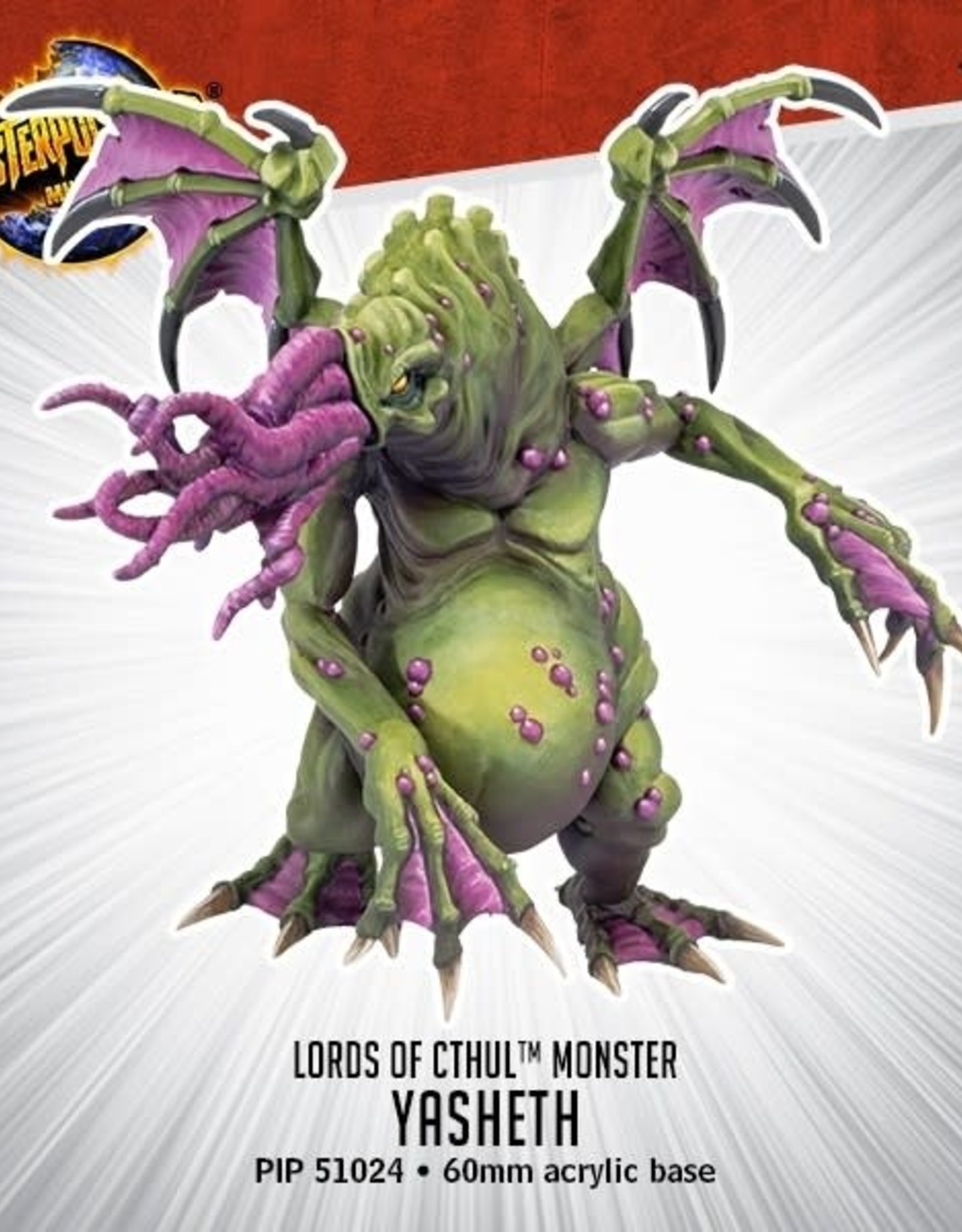 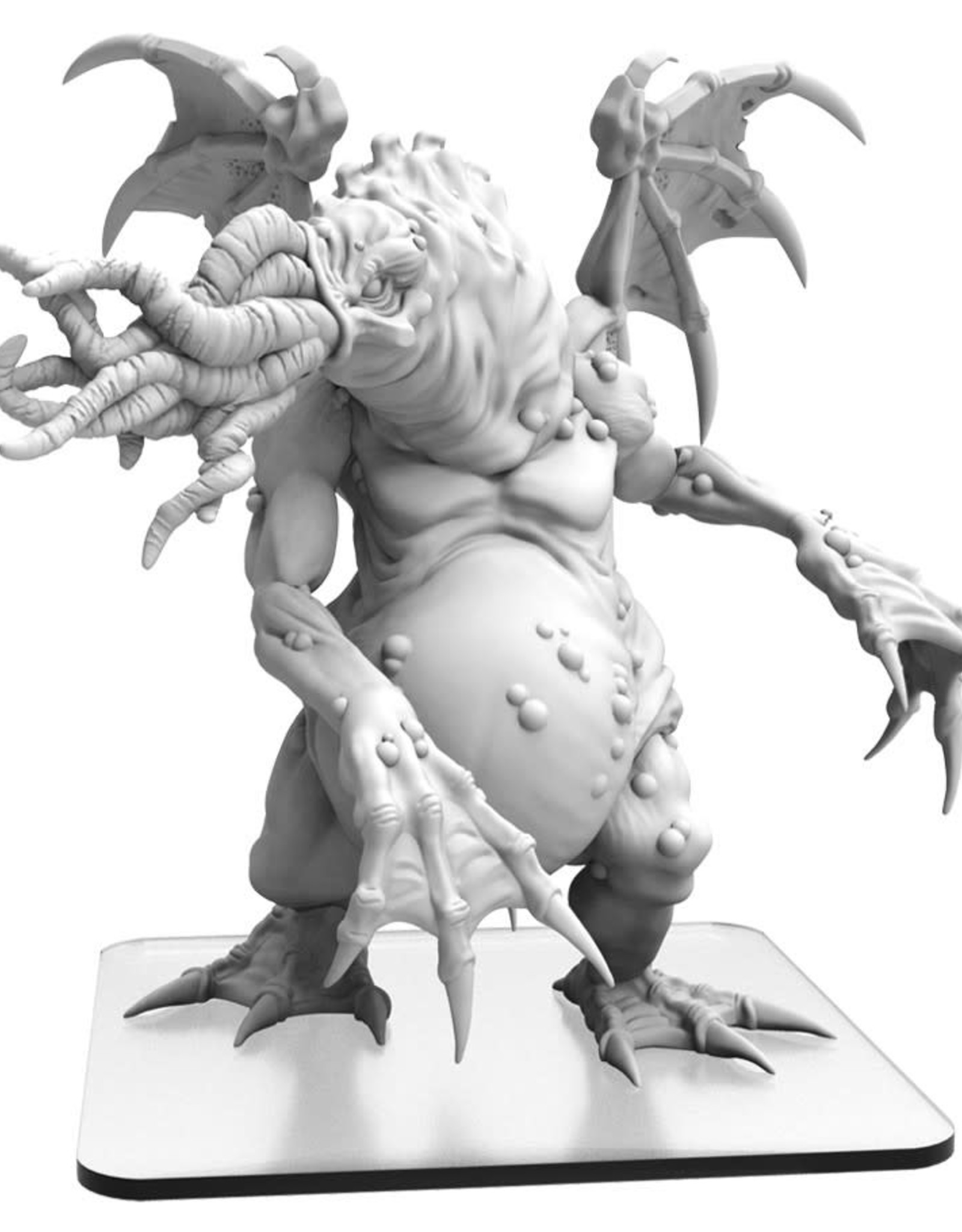 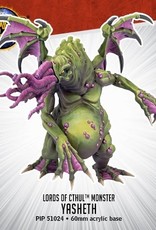 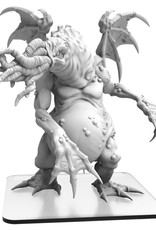 The Lords of Cthul are enigmatic creatures of nightmare and madness, drawn from unknown nether regions to plague the world, aided by cultists who revere them like gods. Yasheth stands at a place of prominence in the blasphemous texts of these cults, an entity of negation and death, an invoker of antilife that transforms the world around it into whatever crawling horror the Cthul see as paradise. His shrieks alone have been known to rend the sanity from witnesses, and all living things quail and soon perish in his presence.

Yasheth is a flexible monster that can be added to any Destroyers force. In his alpha form, he dodges away from enemy attacks that miss him while his powerful claws steal the life energy of any monster he slashes. When he goes hyper, he is capable of lightning-quick attacks that drain power from his opponents, and his influence makes the attacks of all of his allied units steal Power Dice from his opponent as well.