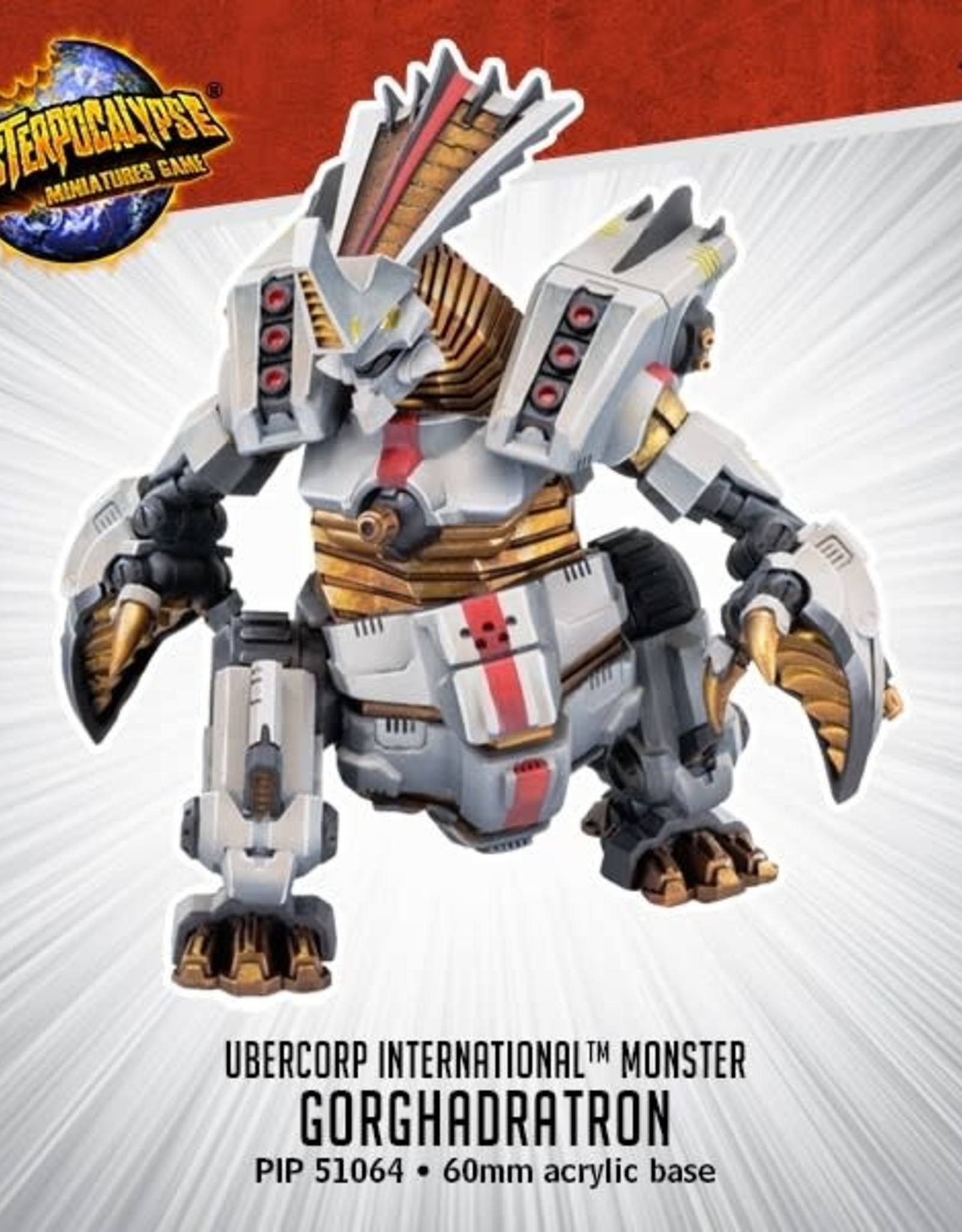 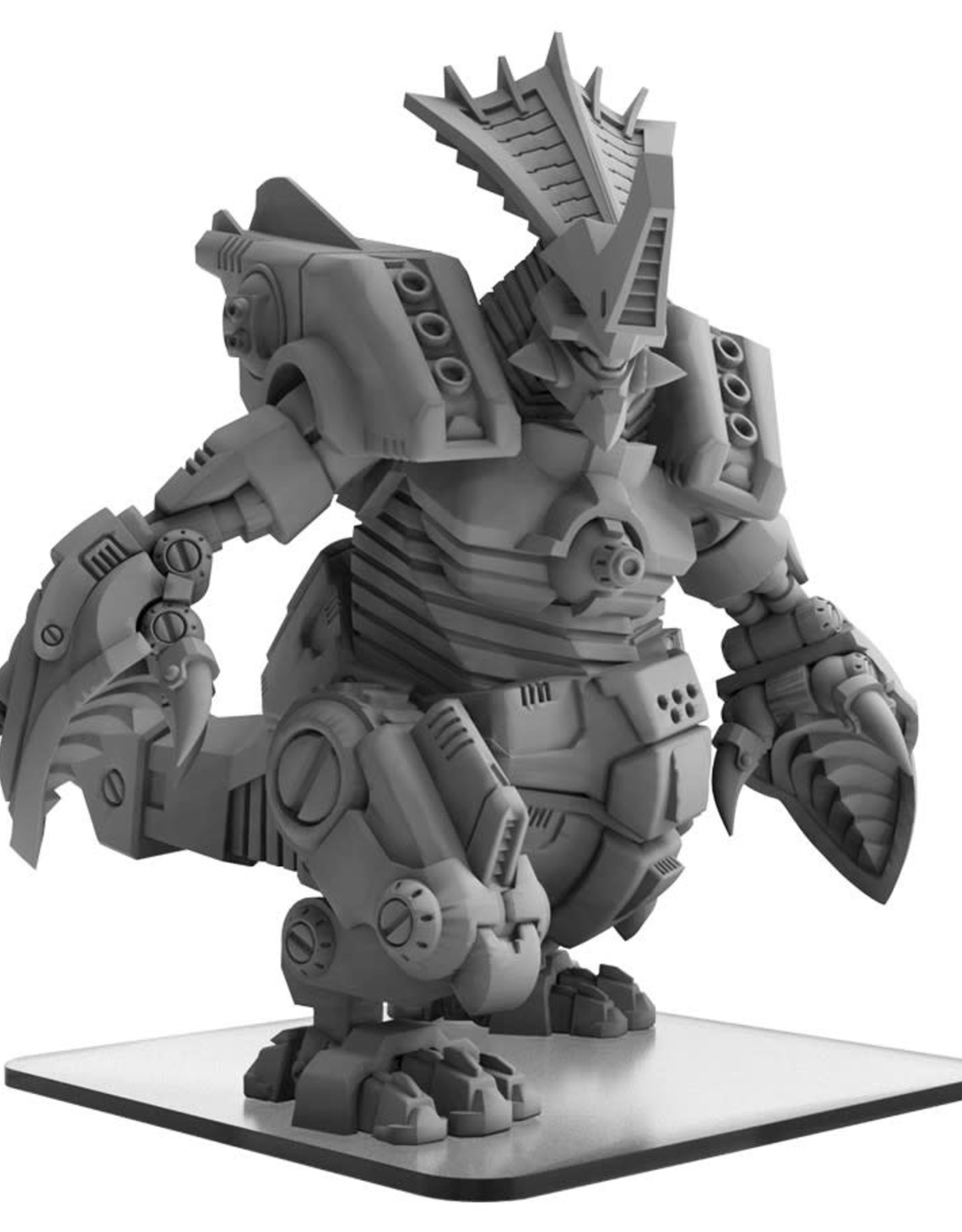 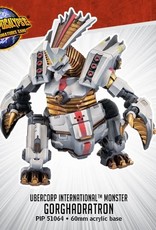 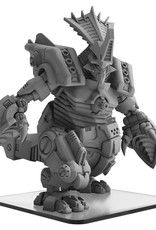 Nothing demonstrates the military manufacturing capabilities of UberCorp International better than its gigantic weaponized hardware platforms, each customized to monstrous configurations. Gorghadratron brings the raw obliterating power of the so-called “Planet Eaters” to anyone with sufficient funds to commit to an exclusive purchaser’s license. Built with innovative polymers and alloys derived from recovered xenoexobiological materials, Gorghadratron is as durable as it is lethal, with longevity assured by the recommended 10-year UberCorp maintenance contract, purchased separately. UberCorp cannot be held responsible for any collateral damage incurred by overloading Gorghadratron’s reactors.

Gorghadratron adds many things to a Destroyer player’s arsenal. Its Flak Field ability is capable of sweeping units off the battlefield with ease but must be used carefully since it does not distinguish between friend and foe. It has Motivator, which speeds allied units across the city, and Power Sink to take advantage of opponents’ power usage. When it goes Hyper, Gorghadratron unleashes multiple powerful ranged attacks in a turn, and its reactors put out so much radiation that enemy monsters cannot be healed or rebuilt.