Lord of the Rings LCG Encounter at Amon Din

Home / Lord of the Rings LCG Encounter at Amon Din 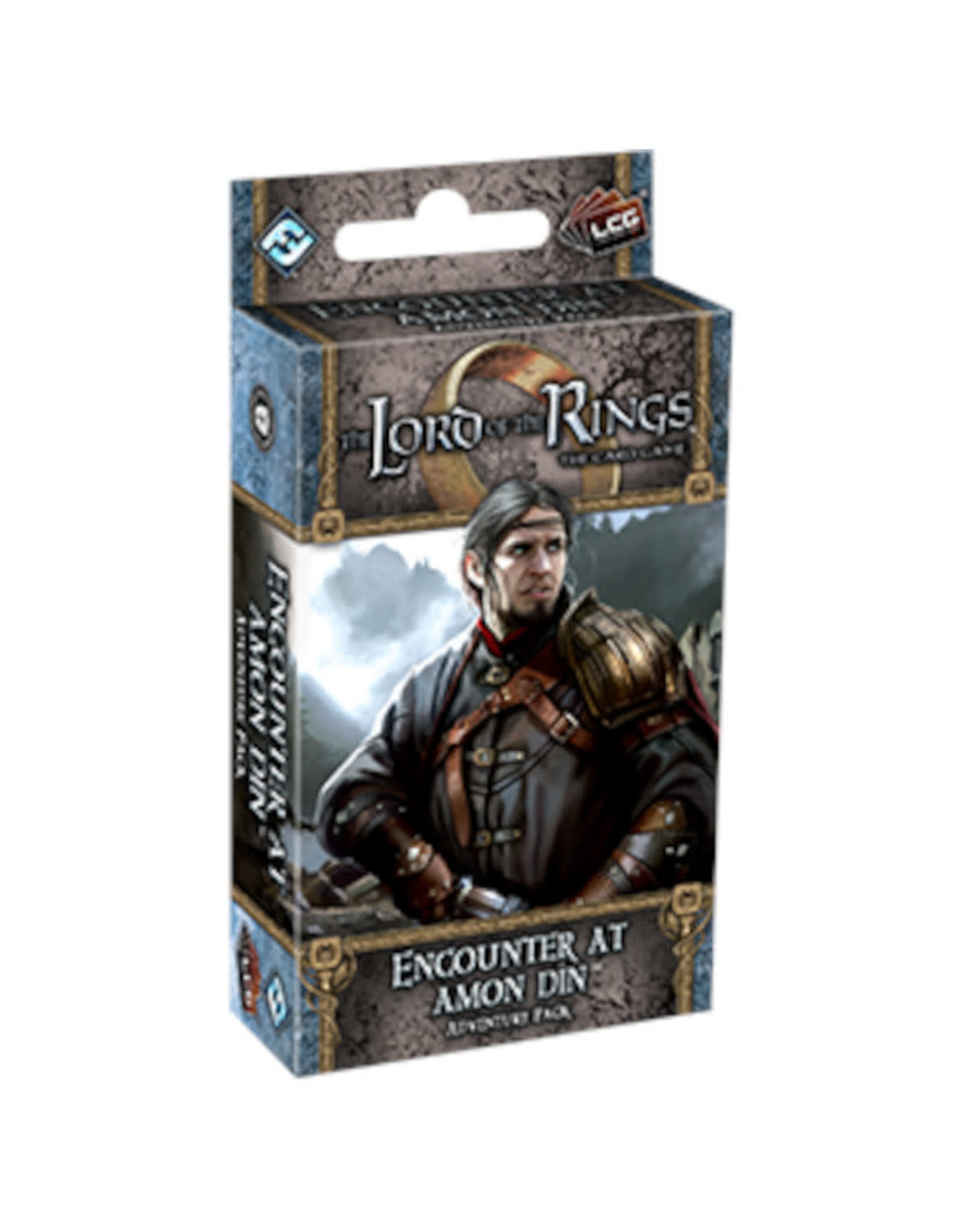 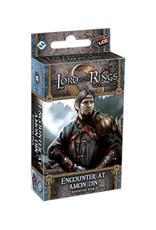 “The beacons of Gondor are alight, calling for aid. War is kindled. See, there is the fire on Amon Dîn.”     –Gandalf, The Return of the King

Emerging from The Drúadan Forest, Middle-earth’s heroes begin their return journey to Minas Tirith, but dark plumes of smoke rise across the lands of Anórien. Amon Dîn is burning, and it falls to your heroes to save the village’s citizens from the spreading fires and the threat of an Orcish siege.

Encounter at Amon Dîn is the tale of a dramatic rescue mission, but whether the mission succeeds or fails is up to you! You’ll have to move quickly, battle Orcs, and fight fires, and you’ll need to take advantage of whatever assistance you can find. This time, you’re not just fighting for your lives; your fighting for the lives of everyone in Amon Dîn!